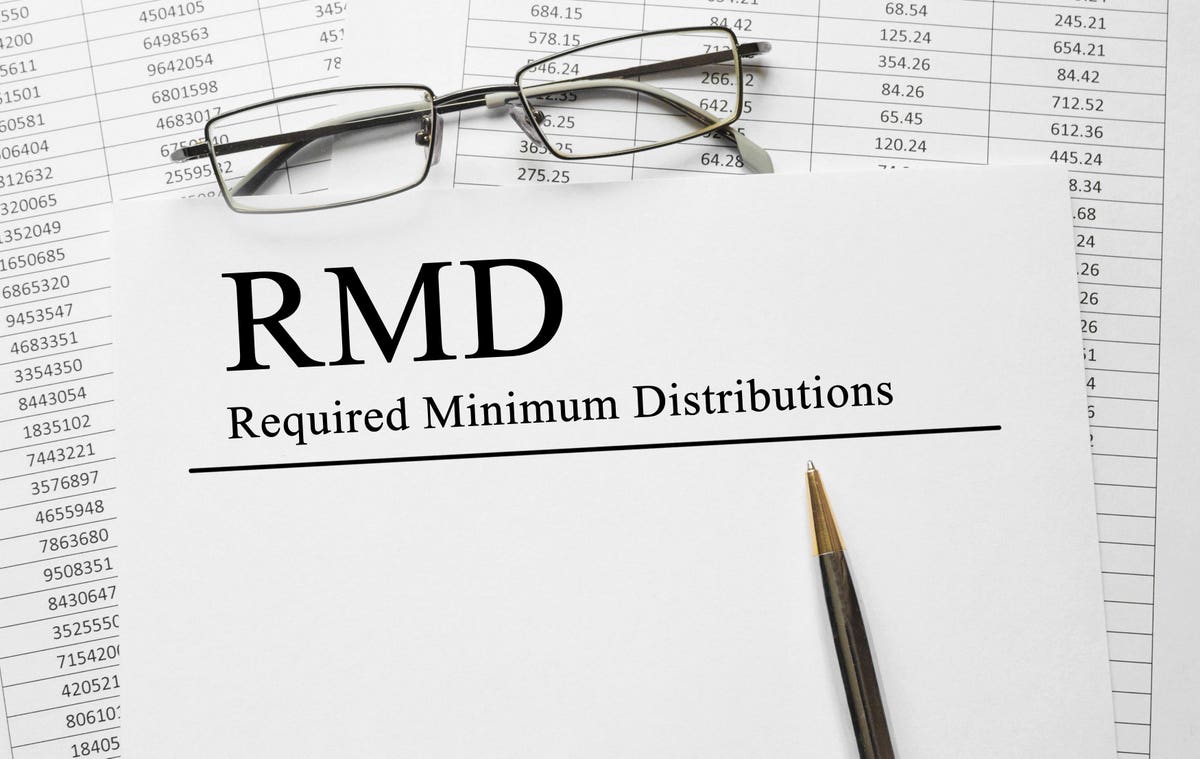 Many people often wait until December to withdraw their required minimum distribution (RMD) from their IRAs and 401(k) accounts. While that may have worked for them in prior years, 2022 offered a hard lesson in why it may be better to be more proactive.

The IRS requires certain retirees to withdraw minimum amounts each year from your pre-tax IRAs and from employer-based saving plans, such as 401(k), 403(b), and 457 plans. The amounts you withdraw will then be included in your taxable income for the year. Under the Secure 2.0 legislation that was recently passed, these RMD rules apply to you if you attain age 73 during 2023 or are currently older than age 73.

The RMD rules provide a formula to calculate the minimum amount you need to withdraw each year, depending on your age. The link below contains a table that translates the formula into a series of RMD withdrawal percentages you can apply to the value of the part of your retirement savings that are subject to the RMD on January 1 of each year.

Keep in mind that the amount of your required minimum withdrawal is determined by the dollar amounts in your pertinent accounts at the beginning of each calendar year. If you wait until the end of the year to withdraw this amount, then, in essence, you’re leaving that money invested for another year.

Unfortunately, 2022 was one of those exceptional years, where the S&P 500 lost 18.11%, considering dividend income. If you waited to withdraw your RMD until December 2022, you were stuck withdrawing the amount that had been determined at the beginning of the year, even if your investments lost money during 2022. If you had removed it sooner, it wouldn’t have been part of your invested amounts, meaning you most likely would have lost less money in 2022.

If you’re withdrawing from your retirement savings to spend on living expenses, then it makes sense to withdraw your RMD early in the year and place it in a liquid interest-bearing account. You can then withdraw it as needed during the year to pay for your living expenses.

Another possibility is to invest a portion of your retirement savings in short-term fixed-income investments and make your RMD withdrawals from that portion of your account. You’ll want to make sure your IRA or 401(k) administrator can support such a strategy.

On the other hand, you might prefer to keep the RMD amount invested significantly in stocks, particularly if you don’t need it to pay for living expenses. In this case, once you make the withdrawal, you could immediately reinvest the RMD amount in an after-tax investment account and set aside liquid funds to pay the estimated increase in your income taxes.

Plan ahead if you want to use Qualified Charitable Distributions (QCD)

Now, let’s say you’re a retiree with the following two goals: Withdraw only the RMD amount each year to keep as much money as possible invested in their retirement savings, but, at the same time, maximize the amount of your QCD. In this case, you’ll need to plan ahead. The reason is, the IRS counts the first withdrawals from your IRA against the RMD, whether they’re QCDs or just regular withdrawals. As a result, it’s a good idea to coordinate your QCD payments with any other withdrawals that will generate taxable income.

Another potential issue: Many people wait until December to make their charitable donations. But if you’ve already made withdrawals during the year to pay for ordinary living expenses, and if you only want to withdraw the amount of the RMD for the entire year, you might be restricted in the amount of QCDs you could make.

It may take some time and effort to figure out the best way to manage your required minimum distributions. However, considering that you could be saving hundreds or thousands of dollars, it’s a very good use of your time!