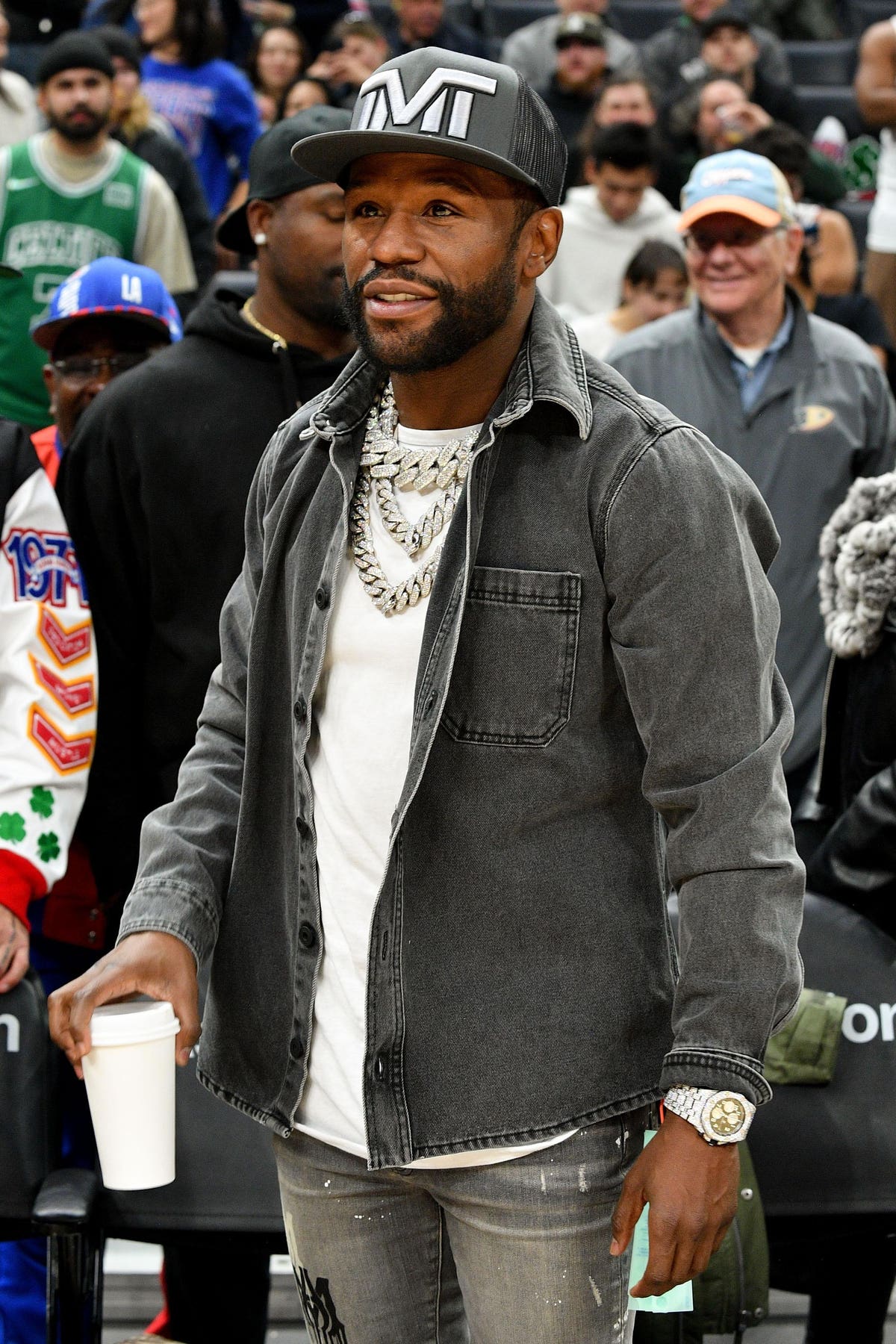 Floyd Mayweather, boxer and entertainment entrepreneur, will not be further fighting an IRS assessment of $5,549,675 in tax and an accuracy penalty of $1,109,935 for the year 2017.

About Mayweather On Forbes

We tax writers sometimes find celebrity tax stories irresistible, even when they are not that interesting as tax stories. You can read an awful lot about Floyd Mayweather on this platform. Most notably he was Number 1 on the Forbes list of the world’s highest-paid athletes in 2018.

My conclusion from that coverage is that while $6.7 million is a lot of money to most of us, to Mayweather maybe not so much. The last time Mayweather had tax issues that went public was in 2017 and my fellow contributor Robert Wood covered the story. Big picture – that matter seemed more like a cash flow problem than anything else.

If your return is audited by the IRS, there may come a point where you agree to disagree. They will then issue a statutory notice of deficiency (SNOD). The SNOD is commonly referred to as a 90 day letter. That is how long you have to file a petition with the Tax Court. And that is a deadline you don’t want to fool with.

Tax Court is not the only route to challenge the IRS in court, but the others require that you first pay the tax, then sue for refund. So it is the Tax Court that gets most of the business.

What Happened With Mayweather

The audit of Mayweather’s 2017 return came to a conclusion with the issuance of a SNOD on February 2, 2022. According to the SNOD deadline for the petition was May 3, 2022. I will pass on the fine points of day counting.

There was a single adjustment, the denial of a $14,014,220 legal expense deduction from an S corporation. There might be an interesting story there, but we don’t get it from the document. All the details of the math to get to a deficiency of $5,549,675 are redacted. So we don’t know what his taxable income was before it was boosted by $14 million or what his tax was before it went up by $5.5 million.

The petition was dated April 27, 2022 and was stamped received by the Tax Court on May 2, 2022, which is closer than I like to cut things. They used FedEx.

The petition is short enough that I can give all of it to you.

Taxpayer contests the auditor’s $5,549.675 assessment resulting from the auditor’s disallowance of a business deduction claimed by Taxpayer in 2017 tax year and hereby petitions the honorable United States Tax Court for a redetermination and finding that expenses claimed were deductible as ordinary and necessary business expenses in the 2017 tax year. The Taxpayer also contests the Section 6662(a) accuracy related penalties assessed in the amount of $1,109,935 and petitions the honorable court for a redetermination and an abatement of such penalties.

There is a bit more in an attachment.

The Taxpayer contests the disallowance of a deduction in the 2017 tax year as stated in the Notice of Deficiency.

I have a call in to the attorney, but have not heard back from him.

Pursuant to the agreement of the parties in this case, it is

That “agreement of the parties” makes it a “stipulated decision”, which is pretty boring, because there is not an opinion where we would find out more about the story.

Tax Notes has IRS, Boxer Agree to $5.6 Million Deficiency in Tax Court, which is what tipped me off.

Taishoff Law on January 11 had THE SQUARE CIRCLE.

A casual observer mightn’t notice, but US Tax Court is a “medley of extemporanea,” variegated, with curious sidelights and unexpected appearances.

As I scroll through the coming attractions (SPTOs), I notice Floyd J. Mayweather, Docket No. 10353-22, filed 1/11/23. It is, of course, possible, that among some hundreds of millions of taxpayers, two or more persons might have the same name as a well-known boxer and fight promoter. They might even both have disputes meriting a visit to Tax Court’s trial session in Las Vegas, NV.

I am sure the Las Vegas bookies will give you odds; Taishoff says don’t take the bet.

I hope this one goes to trial: should be good blogfodder.

Sorry Mr. Taishoff, we won’t be feasting on this case.

The Future Of Economic And Workforce Development
Look To The States, Not Congress, For Long-Term Care Financing Reform
Rent prices have dropped the most in these 5 U.S. metros. Why it’s cheaper to rent than buy in many markets
Hate fast fashion? You can compost this new streetwear clothing line
A Closer Look At Forthcoming Tax Guidance On Electric Vehicle Credits