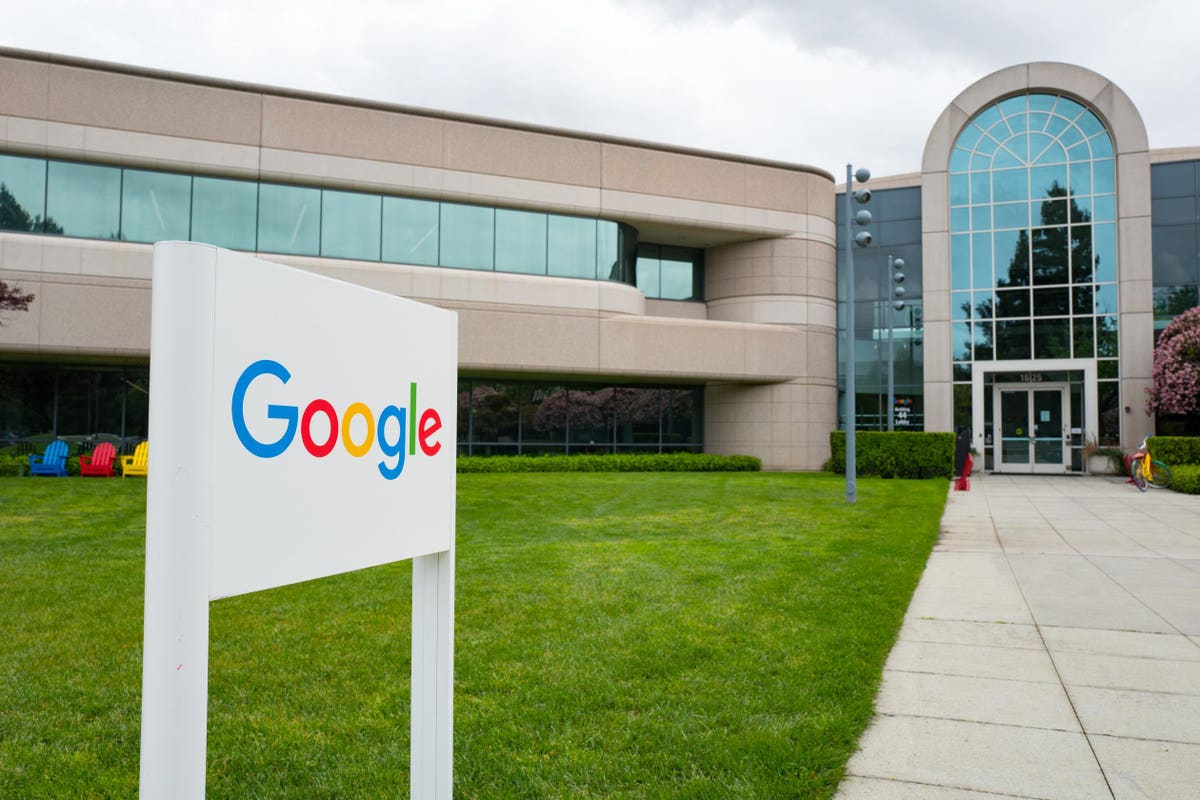 Layoffs, layoffs and more layoffs. The tech industry is one that doesn’t shy away from a buzzword, but this is one they’d probably rather do without.

There have been a string of companies downsizing their workforce over the course of 2022, so much so that it’s probably easier to name the businesses who haven’t trimmed their headcount. Nevertheless, we’ll have a go.

What started with smaller growth companies like Shopify, Peloton, Snap, Coinbase and Robinhood has now spread to the behemoths of the tech industry, such as Meta and Amazon. In the face of a potential recession and slowing advertising revenues, many companies are looking to tighten up their bottom line in order to come through the downturn safely.

It now appears that Google could be the next company to announce layoffs. To be crystal clear, Google’s parent company Alphabet has not announced layoffs. They’ve not even stated that there might be layoffs. But, that’s not stopping the rumors from swirling and current employees from getting nervous.

Why are rumors suggesting Google will layoff staff?

So if Alphabet bosses aren’t saying they’ll be layoffs, why the rumors? Well, there are a few different reasons. Firstly, it’s just because everyone else is doing it. Now we all remember being told by our parents that we don’t need to do something just because everyone else is, but the truth is that Google is subject to the same headwinds facing other tech companies.

Meta’s guidance around slowing advertising revenue was one of the major factors in them announcing a hiring freeze and laying off 11,000 workers globally. While Mark Zuckerberg is making a concerted effort to diversify the company’s revenue stream away from ads, they’re a long way off.

Alphabet is in a similar position. They’re seeing strong growth in revenue from their cloud computing unit, but overall their business model is very heavily weighted towards advertising. So given they are a company of comparable size to Meta, facing similar problems, it would follow suit that they’d have to cut costs in a similar way.

Secondly, we’re in an environment where every single syllable that’s uttered by a senior executive is scrutinized. In the case of Alphabet, the words that have caused eyebrows to raise include things like ‘focus’ and ‘efficiency’.

Sure, they might sound like good things. But by definition when you focus down on something you generally take resources away from everything else. Efficiency is obvious, it suggests looking to do more with less.

They’ve even put a number on it, aiming to improve efficiency at the company by 20%. Neither of those words are music to the ears of Google employees.

Which brings us to the third reason. Google staff members themselves are nervous. According to internal documents, the level of anxiety being experienced by Google employees is on the rise. If anyone is in a position to understand the mood and prospects at the company, it’s the staff working there day in, day out.

In addition to all of this, Google recently announced a new performance management system. The new system requires Google managers to rank 6% of their employees as poor performance, an increase from the previous base line of 2%.

6% of the global Google workforce equates to around 10,000 staff.

This doesn’t directly link to layoffs, but it does mean that a much higher number of employees at the company will be rated poorly at their annual review than they were before. Should Alphabet decide to go ahead with layoffs, it means they’ll have a wider pool to reasonably choose from.

Why are tech firms reducing headcount?

With all of this going on, why are so many tech firms cutting staff in the first place. As we touched on above, the prospect of a future recession is weighing on executives. As public companies, they’re under pressure to demonstrate value to shareholders on a quarterly basis, and slowing revenue puts greater pressure on the costs side of the equation.

The problem is compounded by the fact that most tech firms overhired during the pandemic. With global lockdowns in force, the demand for online services skyrocketed. Many firms all across the industry hire based on this being a new normal, but this hasn’t turned out to be the case.

The world of work has changed for many, with working from home now a much more common occurrence. Even so, our lives have gone back to ‘real life’ in almost every other way. We’re all traveling like we did pre-pandemic, going out to restaurants, gigs and events and generally spending less time in front of our screens.

This means tech companies are now saddled with an oversupply of very highly paid staff that they don’t really need, at a time when revenue is flatlining.

What does this mean for investors?

Alphabet stock is up over almost 1% over the past five days. Many shareholders would welcome the idea of tightening up the purse strings through layoffs, even if it doesn’t spell good news for the employees impacted.

For tech investors in general, it’s been a rough year. The sector is down big time with many individual companies down over 50%. Reducing costs will likely be a step in the right direction for paring back some of this lost ground.

Even so, the short term future for tech is far from certain. There are significant economic challenges ahead, and with the Fed determined to increase interest rates in order to bring down inflation, we’re likely to see things get worse before they get better.

That can make investing in tech hard. Not just because stocks might fall further, but because they can rebound incredibly quickly.

One of the ways to combat this is to use AI. This allows for the analysis of a much higher amount of data than we can process as humans, taking into account a huge dataset and using historical data to predict future events.

It’s how we’ve created the Emerging Tech Kit, which uses AI to predict which areas of the tech sector are likely to perform the best each week on a risk-adjusted basis, and then automatically rebalancing the portfolio in line with those projections.

The AI looks at four verticals within the tech sector to make these adjustments, namely large cap tech stocks, growth tech stocks, tech ETFs and cryptocurrencies via public trusts. In addition to the vertical, the AI also then weights the positions within those verticals based on a predetermined universe of securities.