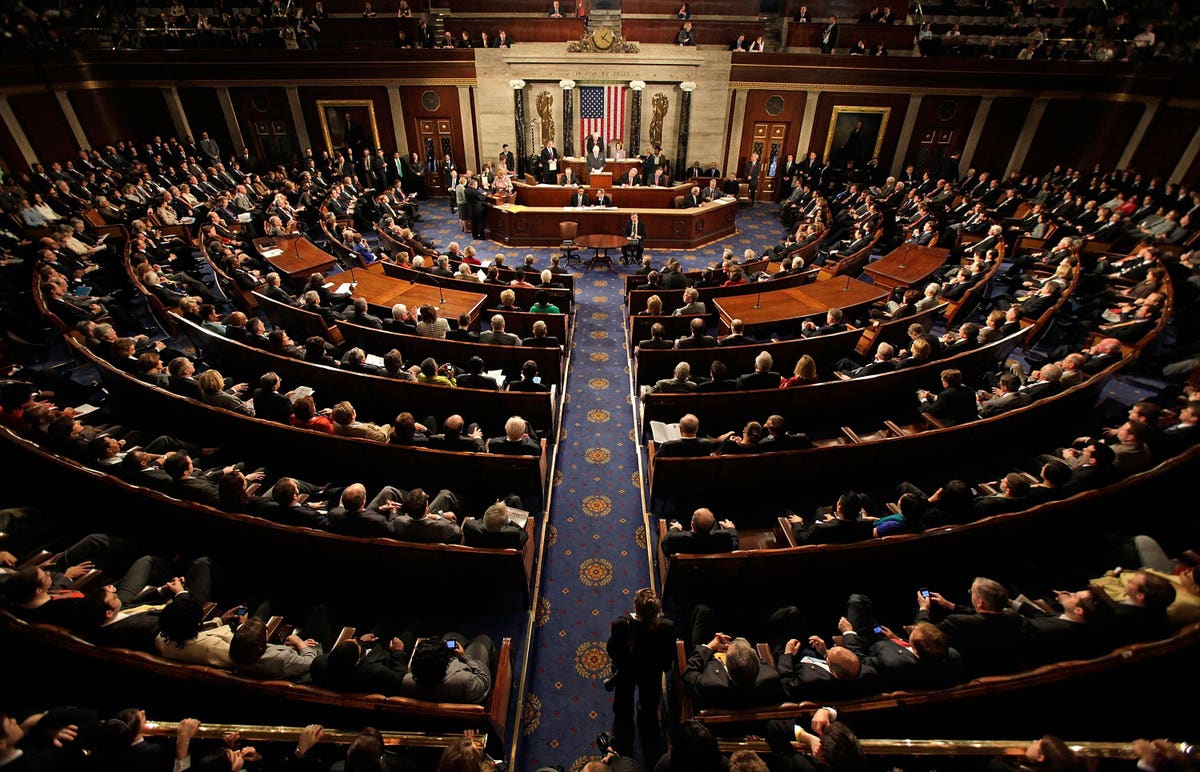 This transcript has been edited for length and clarity.

Robert Goulder: Hello, everyone. I’m Bob Goulder with Tax Notes. Together with my colleague Joe Thorndike, we’re going to review the implications of the recent midterm elections for taxpayers and the IRS. And we’re going to do it all in just five minutes.

Joe, let’s look at the big picture. Where do things stand? Are we going to get divided government?

Joseph J. Thorndike: Well, yes, we are. Republicans have won a majority in the House of Representatives — not as big as they, or most other people, expected, I don’t think. It’s going to be pretty narrow, and that might empower some of their more conservative members, or maybe some of their more moderate ones.

It’s really too early to tell where the balance of power is going to lie, but however it plays out, the new Republican House is going to be a lot different than the old Democratic House. We’re going to see less actual lawmaking, since Congress won’t belong just to the Democrats anymore.

On the other side of the Capitol, Democrats managed to retain their majority in the Senate, and they actually have a chance to expand it after the Georgia runoff on December 6. But here, too, the majority’s going to be very narrow, just like it’s been the last couple of years.

What’s the bottom line? Given all the partisan division, major tax legislation is pretty unlikely in the next couple of years. That’s not to say we’re not going to see some tax bills moving, maybe even significant ones, but I would be surprised to see anything really transformative or truly ambitious.

Robert Goulder: Now, what about the debt limit? I keep hearing about this, it comes up every few years, and now there’s a tax angle to it. How does that work?

Joseph J. Thorndike: GOP victory in the House is definitely going to raise all sorts of questions about this debt limit extension. At some point next year, Congress is going to need to approve an increase in the federal debt limit or let the United States default on its obligations.

Republicans are already talking about using that vote on the debt limit as leverage to advance their own priorities and forcing President Biden to accept those priorities.

This is an old tactic. It’s not one that’s always worked that well for the GOP. They’ve taken a lot of blame when things have gone badly, but on Capitol Hill leverage is rare and valuable, and GOP leaders seem determined to make the most of it.

Robert Goulder: What does that actually mean, “making the most of it?”

Joseph J. Thorndike: For tax people, this is probably the important one. One thing that they’ve floated is the possibility of demanding a do-over for that big funding boost that the IRS got in the Inflation Reduction Act.

For instance, Rep. Jason Smith, R-Mo., who’s trying to win the chairmanship of the House Ways and Means Committee if the GOP controls the House, says that he wants to use the debt vote to “repeal the 87,000 new IRS agents that Democrats are hiring to target American families.”

Joseph J. Thorndike: That’s not an accurate characterization of that funding boost particularly, but it makes Smith’s intentions pretty clear.

Now, Democrats could neutralize the threat of a debt limit showdown by just raising the debt limit during the next couple of months during the lame-duck session, but it’s not clear that they’re really going to have the votes to do that.

Robert Goulder: Speaking of divided government, I do know some political scientists who swear that it’s a good idea because it lays fertile ground for the two sides to come together and compromise and form a grand bargain, which could have benefits if you’re thinking about some big tax bill. What is the likelihood of a grand bargain?

Joseph J. Thorndike: We all wish that it would happen, but I wouldn’t hold your breath. When was the last time we actually had a grand bargain of any sort? I think it’s been a long time.

We almost had one during Obama’s presidency when he almost cut a deal with House Speaker John Boehner, but that fell apart. Politics has only gotten uglier and more polarized since then.

Small bargains happen all the time on Capitol Hill. But for the big-ticket items, we live in an era of scorched-earth politics, especially as we’re approaching yet another election — the presidential election in 2024.

If you’re going to see some kind of bargain, it might come around the extension of the 2017 tax cuts in the Tax Cuts and Jobs Act. That’s a top GOP priority, and I can imagine some Democrats could get on board for part of that.

But on the flip side, attacking those tax cuts has been one of the most successful Democratic talking points in recent years, and they might want to keep that issue alive as they head into the next election.

Robert Goulder: Well, there you have it. Everything you wanted to know about the 2022 midterm elections and what it means for taxpayers and the IRS. Joe, thank you. We’re now all better informed.