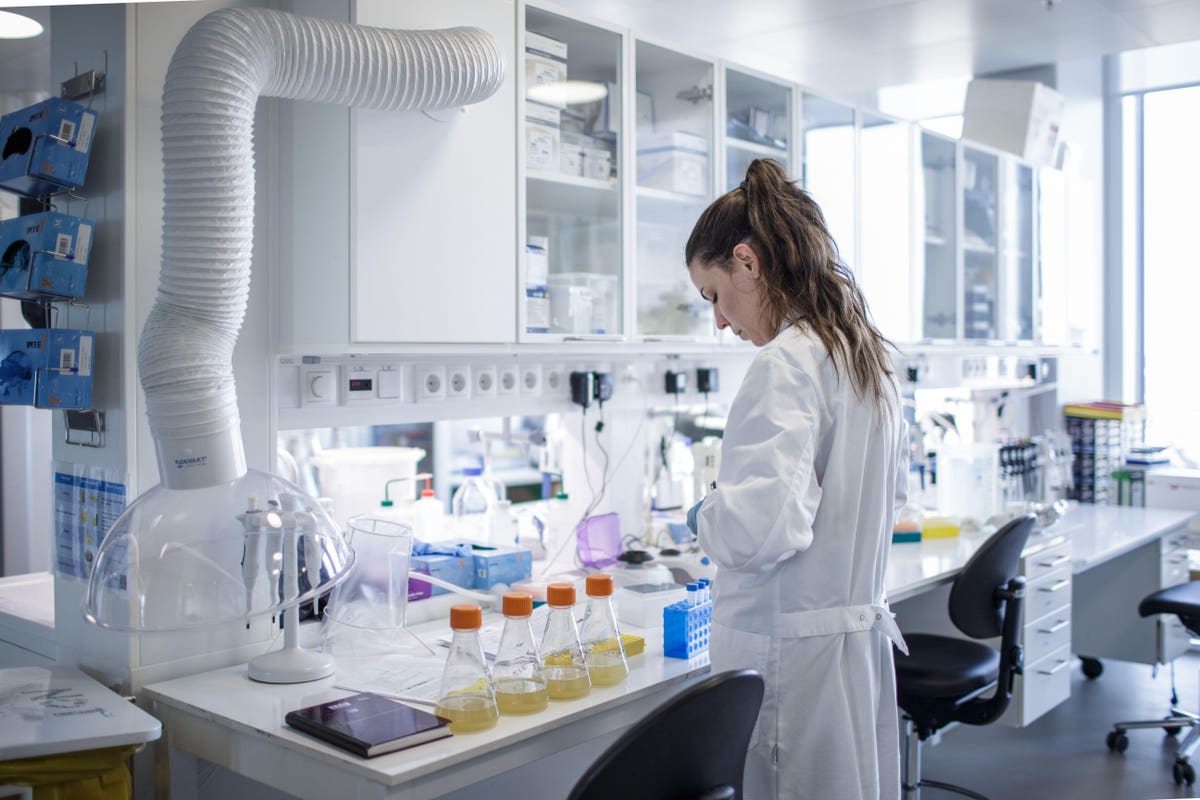 Businesses making investments in research are baffled that the current federal tax code severely limits tax incentives for innovation. The background is this: The Tax Cuts and Jobs Act (“TCJA”) passed in 2017 required the capitalization of research and experimental (“R&E”) expenditures over a 5-year period (a 15-year period for foreign research) starting for taxable years beginning after December 31, 2021—in other words, this year. The provision was included to offset the cost of tax cuts in the TCJS; Congress’ Joint Committee on Taxation estimated that the required capitalization of R&E expenditures would raise $120 billion of federal revenue between 2022 and 2027.

Many businesses were anticipating a modification to the capitalization policy before the end of the 2022 taxable year, allowing immediate R&E expensing to boost business and economic growth. But no such change has yet been passed and concern looms over whether the new Congress will be able to compromise before the negative economic impact resulting from the capitalization policy sets in.

While there has been concern over the years regarding the economic impact of allowing research incentives, recent studies has shown that as much as $1 of a research tax credit leads to approximately $4 of research spending. The Tax Foundation’s model estimates that continuing to allow immediate expensing for R&E would increase Gross Domestic Product and Gross National Product w by 0.1%, capital stock by 0.2%, and wages by 0.1%, while creationg 19,500 full-time equivalent jobs. All positive signs that would be welcomed in an economic slowdown.

The United States’ ability to economically compete for new companies involved in research and innovation may be of even greater concern. By requiring capitalization of R&E expenditures, the United States provides some of the most limited R&E incentives when compared to OECD countries and China. Under the current U.S. R&E capitalization policy, only 10% of R&E expenses incurred in 2022 will be deducted in the same year, with the remaining costs required to be spread over an additional 5 years. This is in drastic contrast to many OECD countries that provide for a “super-deduction”, allowing businesses an additional fictitious deduction for eligible research expenses. For example, in the United Kingdom small companies can deduct up to 230% of qualifying costs and convert the deduction to cash if there is no tax liability. China also provides a 175% deduction for qualifying research expenses, and recently raised that amount to 200% for manufacturing enterprises until December 31, 2023.

Not only do many OECD countries provide for super-deductions, but nineteen of thirty-seven countries provide further innovation incentives through a patent box which allows for revenue income related to intellectual property to be taxed at lower corporate income tax rates. For example, the lowest patent box rate is in Belgium which provides an 85% deduction for income related to eligible intellectual property, resulting in a 3.75% tax rate on designated income. Alternatively, Italy has the highest patent box rate which results in patent income being taxed at 13.95%. China’s patent box regime reduces their general corporate tax rate from 25% to 15% for eligible high and new technology enterprises. The United States does not have a patent box regime.

It would only be reasonable to conclude that the United States’ policy of limiting R&E expenses, coupled with the lack of a patent box regime, would be a significant economic factor when businesses are deciding where to locate. The R&E capitalization policy also confuses many who have been monitoring the Inflation Reduction Act (“IRA”) clean energy initiatives. On the one hand, Congress is investing $369 billion for energy security and climate change as part of the IRA, but then appears to be stifling a clean energy transformation by requiring capitalization of R&E expenses. While the two policies were developed by separate administrations, it would appear logical that if climate change and energy security are a true priority, the two policies must work in tandem to promote clean energy modernization. For example, the promotion of tandem policies is reflected in Belgium which provides for an increased research deduction and credit for environmentally-friendly investments.

Businesses are aggravated as the R&E capitalization policy has a direct impact on their operations. The requirement to capitalize R&E expensing could not only cause additional federal and state cash income tax payments, but also result in an administrative nightmare when determining whether a cost is considered an R&E expenditure that requires capitalization or an ordinary and necessary business deduction that is immediately expensed.

Senate Finance Committee Chairman Ron Wyden has expressed a desire to include tax break discussions in the Congressional agenda for the upcoming lame-duck session. While the Republicans support extending the immediate deduction for R&E expenditures, the Democrats are looking to pair that with an increase in child tax credits, which declined this year after an expansion for 2021. Whether the two parties can come to an agreement will largely depend on the mood of Congressional leaders after the midterm elections. However, the decision to rollout a year-end tax bill will likely not extend past December 16th, the House’s last day in session for the year. Many businesses will be holding their breath and hoping for an early Congressional holiday gift this year.

Oil giant Shell posts highest-ever annual profit of $40 billion
Ask Larry: Will Rolling My Pension Into An IRA Avoid Social Security’s WEP Reductions?
Pinterest shares slip on fourth-quarter revenue miss and weak forecast
States have $70 billion in unclaimed assets. How to check if any is yours
National Enquirer sold to group that includes indicted ex-MoviePass chairman