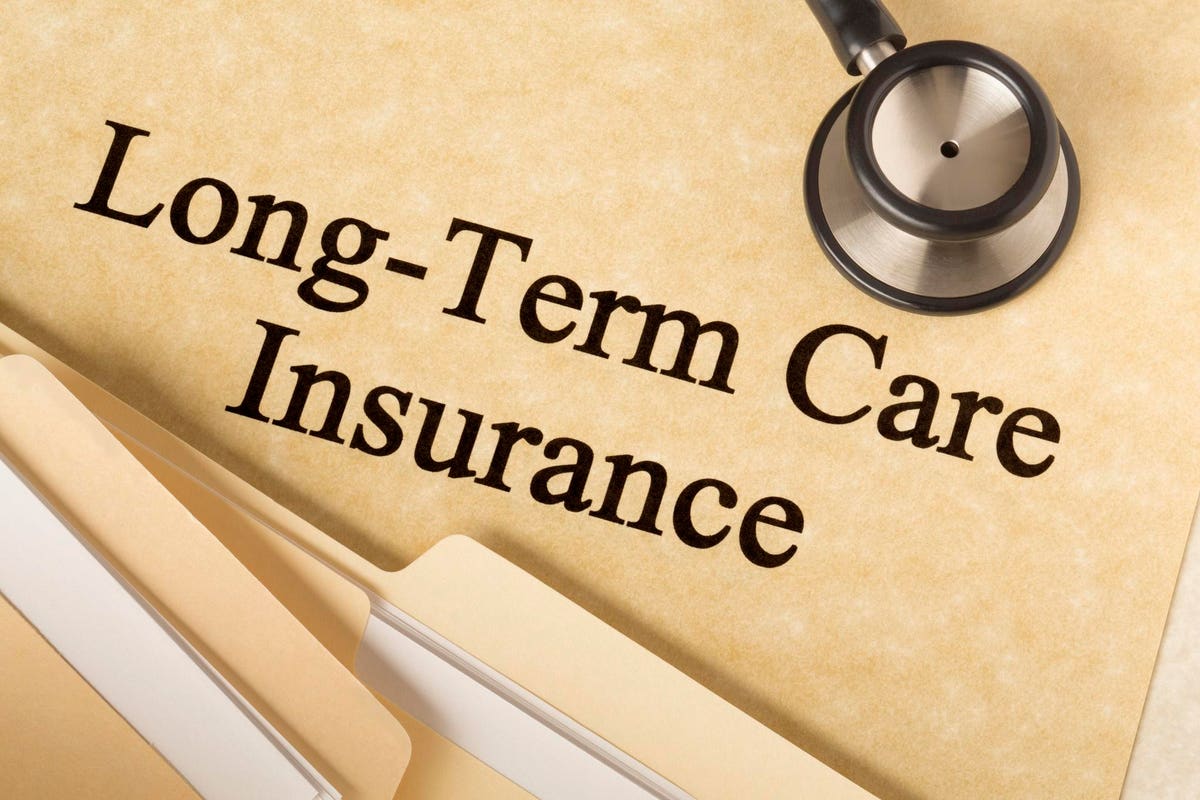 The federal government has suspended for two years its sale of long-term care insurance policies to its employees. Some industry experts question whether the program ever will return in its current form.

The long-running initiative, called the Federal Long Term Care Insurance Program (FLTCIP), was halted when John Hancock Life & Health Insurance Company, the carrier that operated the program, warned the federal Office of Personnel Management (OPM) that current premiums are unsustainable and it likely would have to request significant rate hikes. OPM provides benefits to federal employees of all agencies.

The program will stop accepting new applications beginning on December 19. Hancock will continue to cover existing policyholders and pay claims. However, current policyholders will be unable to increase their coverage during the suspension.

The federal benefit covers about 267,000 people and likely is the largest group long-term care insurance program in the nation. But recently, OPM has been selling only about 6,000 new policies annually, representing only about 0.1 percent of its workforce. One reason: the government does not aggressively market the benefit to its workers.

The suspension is just the latest blow to an industry that has been shrinking for decades.

Overall, in 2020 only about 50,000 Americans purchased stand-alone long-term care insurance, according to the actuarial firm Milliman. That number increased in 2021 but largely because of a burst of sales to residents of Washington State. Most of them purchased private insurance to avoid a small payroll tax hike that state imposed to fund a public long-term care insurance program. Excluding the Washington State increase, which was one-time only, sales of stand-alone policies likely fell again in 2021.

Like most long-term care insurance buyers, federal employees have been hit by steep premium hikes in recent years. Prices for some older policies have more than doubled.

Today, a 60-year-old federal employee can buy a government policy that covers $200-a-day for three years for about $2,400 annually. By industry standards, that’s reasonable. But some features of the federal program have kept premiums high. For example, new employees have been allowed to undergo only limited underwriting before they can purchase.

While that feature makes coverage more accessible, it results in a riskier pool of enrollees and drives up premiums for everyone. By contrast, in recent years most long-term care insurers have been imposing stricter underwriting on perspective buyers so that one-third or more are unable to purchase coverage.

OPM is expected to use the next two years to rethink the program and the products it offers. However, the agency is somewhat hamstrung by Congress. Federal law requires OPM to offer long-term care coverage but limits the kinds of insurance it can sell to federal workers. For example, it may be unable to offer hybrid products without a change in the law.

And even if OPM wants to resurrect the program, there also is the question of whether it can find insurance companies willing to sell the coverage. Hancock has been the sole carrier for years because OPM could not contract with other insurance partners. The current Hancock agreement expires in April and it is not clear whether the insurer and the government will agree to extend the contract.

One well-placed industry source said Hancock has been under increasing pressure from shareholders to end sales of long-term care coverage. A Hancock spokesman referred all questions to OPM.

OPM’s decision to suspend new applications is yet another symptom of a failing private stand-alone long-term care insurance market. The only good news: Perhaps it will encourage creative thinkers to come up with a reimagined product that will attract both insurers and a new generation of consumers.