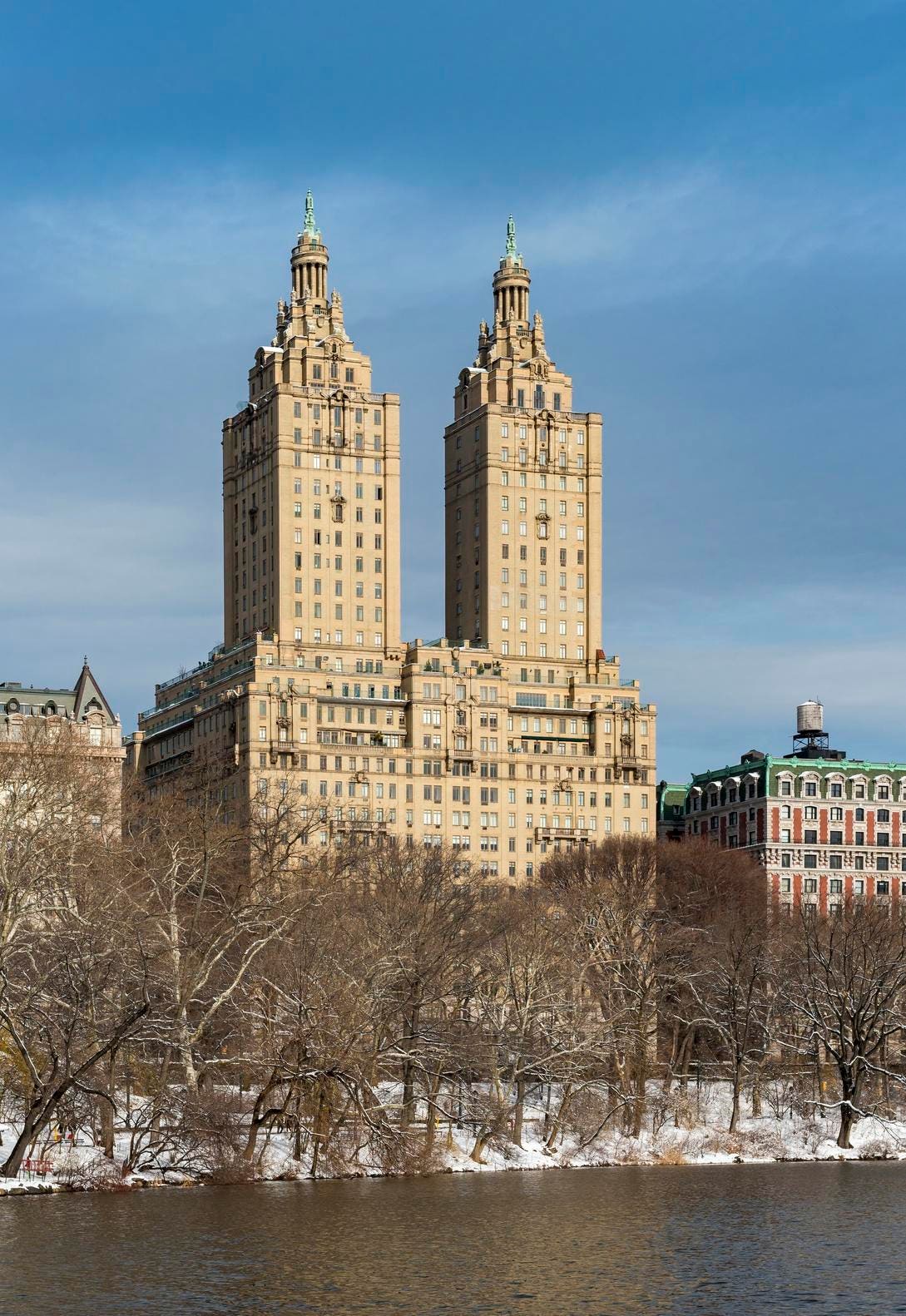 New York’s residential real estate market continues to cool. Most properties sell today between 10% and 20% below what they commanded at the height of the market in 2015 or 2016. Given that interest rates have almost certainly not yet peaked and that inflation remains persistent despite the tightening of the money supply, 2023 looks to be another year during which pressure on real estate prices will continue, at least for a while.

Most buyers roar like lions but behave like lambs. As they insist to their agents that they are waiting for a downturn in the market to snag a bargain, we, who have experienced many cycles, know better. For most, the stress of buying into a down market is simply too great. Many buyers will insist that they are waiting for “the bottom,” that highly elusive moment when prices have reached their nadir but have not yet begun their re-ascent. Here’s the rub: the bottom is only visible in the rearview mirror. No one can ever see it till after it has passed.

Those buyers who bought in New York in 2002, soon after 9/11, or in 2009, as the financial crisis was winding down, acquired their homes at low prices likely never to be seen again. Since then, however, the dynamics of the market in Manhattan and Brooklyn (at least northern Brooklyn) have changed due to the enormous number of new condominiums constructed over the past decade. This blast of building has altered both the supply/demand equation and the hierarchy of needs driving consumer home choices. Thirty years ago, those apartment seekers wishing to buy in the better neighborhoods in Manhattan and Brooklyn had only one choice: a co-op. Despite their demanding Boards and restrictive rules, they were the only game in town. Not so today! In both 2021 and 2022, the Olshan Luxury Market Report demonstrates that condos account for between 75% and 90% of properties purchased for over $4 million. Buyers cannot seem to get enough of these spanking-new homes with their high ceilings, luxurious bathrooms, and multiple floors of amenities, including state-of-the-art fitness centers, pools, meeting rooms, dining rooms, and screening rooms. So what if sound mitigation is not everything it might be, or the secondary bedrooms contain less square footage than the master bath!

This leaves the bold buyers of 2022 and 2023 with a double opportunity. Not only are prices down for everything, but co-ops, which used to be the only game in town, are now the best deal in town. Precisely because of the demanding Boards and the convoluted ownership structure, fewer buyers than ever seek the fabulous prewar apartments lining Manhattan’s most historically desired avenues. While some sellers will simply remove their homes from the market, many sell more by necessity than by choice. Estates, those owners who have moved away or been transferred, and those whose altered circumstances require either less or more space want to dispose promptly of their properties. Especially when they need renovation (and most prewar apartments do) the buyer opportunity has rarely been greater.

Yes, renovation is costly and time-consuming. Yes, co-op Boards can be difficult to deal with. On the other hand, the glories of prewar apartments are legion. High ceilings, thick plaster walls, beautiful patterned wood floors, fireplaces, and hand-crafted detailing all recall an era when craftsmanship ruled supreme in the building trades. Now it’s on sale!

The national markets will all bounce back, New York among them. But the next few quarters will offer an opportunity for those with the courage to buck the tide of conventional wisdom. Follow Warren Buffett’s advice: ”Be fearful when others are greedy, and greedy when others are fearful.” Great deals exist in this marketplace for those confident enough to go after them.