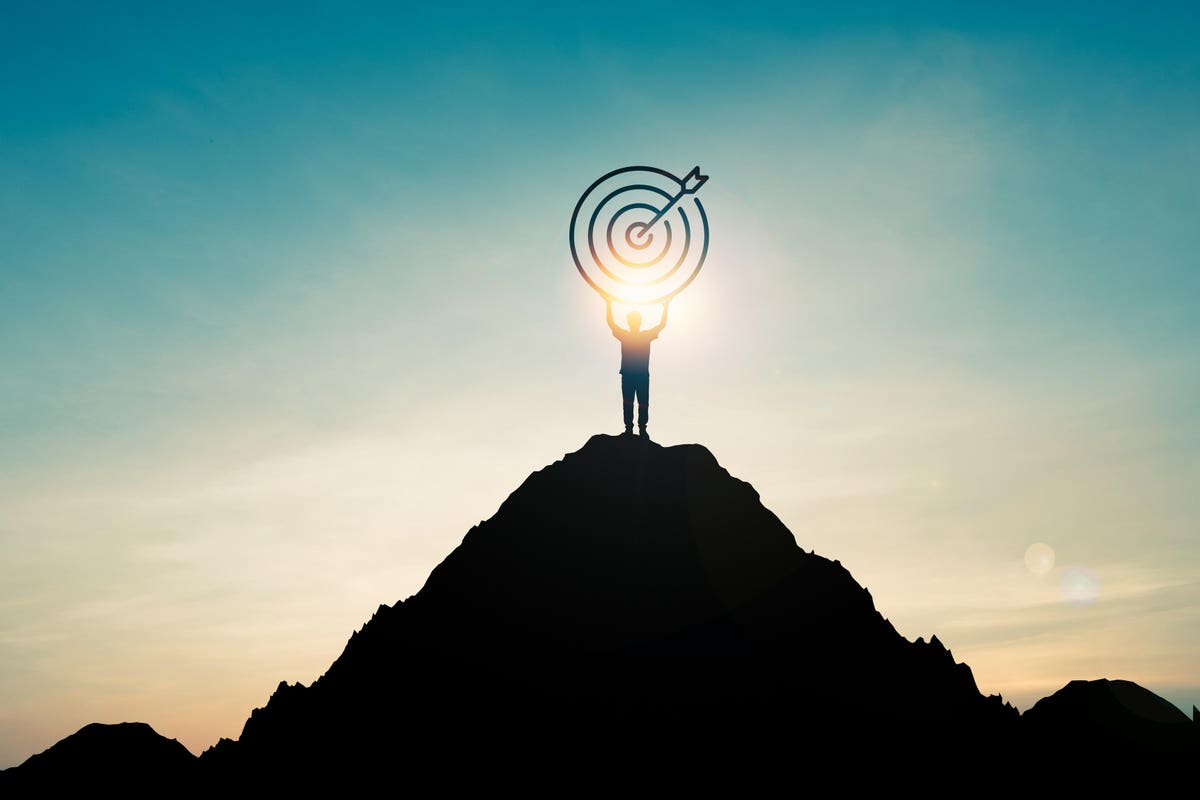 In an effort to inspire clients and prospective clients to action in the realm of financial planning, we see an endless stream of commercials featuring exotic golf courses, beaches, sailboats, and marine mammals. Words like “hopes,” “dreams,” and “passions,” are often invoked. And for the smaller subset of people in this world who regularly use these terms, such a reference might be helpful.

But what about for the rest of us?

In reality, many of these words fall on deaf ears because of a lack of resonance—because they seem a bit more sensational than the reality we’re pursuing. Even common phrases like “estate planning” and “wealth management” can feel distant to people with millions in assets because they still don’t feel like the words “estate” and “wealth” really apply to them.

Heck, even some of the most common words referenced in financial planning—like “values” and “goals”—aren’t exactly every-day language for most. Could you imagine your crazy uncle busting out a “mission statement” while getting a third helping of stuffing at your upcoming Thanksgiving dinner?

Let’s be clear: There is nothing wrong with the utilization of any of these terms and phrases. Indeed, many of them are well applied in the practice of financial life planning. But we must recognize two things about the language of financial planning:

2) Words are more a means than an end.

Because different words will motivate people differently, we must hold loosely to our own personal favorites. For example, a financial advisor might be a die-hard “values” person, finding a great deal of personal motivation as a Stephen Covey devotee, but her client might have a negative association with the word. If that’s the case, her efforts will almost certainly be better spent finding another source of rhetorical motivation, rather than attempting to retrain their association with an insistence on “values-based financial planning.”

And it doesn’t even have to be a negative association—it might just be that there is NO association, even with a word that has become a financial planning staple (if not a sacred cow), like “goals.” Interestingly, this word seems to evoke a great deal of passion, both from its supporters and detractors in the financial planning space.

Some consider goals to be THE purpose of financial planning. And why not? We start by determining what’s most important to someone (their values, if you will), we establish goals that support those values, and we put plans in place to achieve those goals. Voila! It totally makes sense. But…

Others, however, argue that the establishment of concrete goals, especially those that are long-term, is inherently challenged because life is so non-linear—who really knows where they’re going to be or what they’re going to want in 5 or 10, much less 20 or 30, years from now? They further argue that the inherently variable vehicles that are often used to reach said goals, like the stock market, renders them far less precise than they might otherwise appear. The net effect, it is well argued, is that the overemphasis on goals can actually be demotivating.

So where does that leave us?

Perhaps the Solomonic wisdom here is somewhere in the middle. Perhaps goals work when they work—and don’t when they don’t. And perhaps they actually work better when they are applied as a means, rather than an end.

But how could that be? Well, when we’ve done a good job of discerning someone’s motivation, it may well be that a tangible goal helps create some traction and sets a positive trajectory.

Borrowing from Brendan Frazier borrowing from Greg McKeown, what we really need to effectively motivate is something that is both meaningful and measurable.

I’d argue that we begin and end with meaning. For example, many people desire to have more peace of mind. Super meaningful—but entirely impossible to measure, right? Through effective exploration, though, we learn that a particular individual sleeps better at night when they have $X.00 in their savings account. The goal of having $X.00 in savings, therefore, becomes the means to the end of having peace of mind.

Another example: Some—many, I believe, and especially those who are heading into the retirement phase of life—are motivated by the notion that they have enough. Enough is, of course, a ridiculously relative term. It’s a feeling, not a number. And no financial advisor on the planet can guarantee that anyone else will certifiably have enough money saved or invested or coming in the form of pensions or annuity streams of income that they have a 100% chance of outliving their every expense.

But through dutiful analysis, we can certainly provide a highly favorable (or unfavorable) opinion that you can draw $Y.00 per month and likely sustain that income stream with a periodic inflationary increase over your lifetime. The monthly income number is the goal—the means—but that glorious feeling of contentment is the end.

Lastly, let’s remember that as financial advisors, we should not hold too tightly to ANY of OUR pet financial advisory words. It’s really the CLIENT’S words that matter and will do the best job of motivating them. Therefore, whenever possible, we should hold loosely to our proprietary vernacular and use the words that will most motivate our clients—their own.