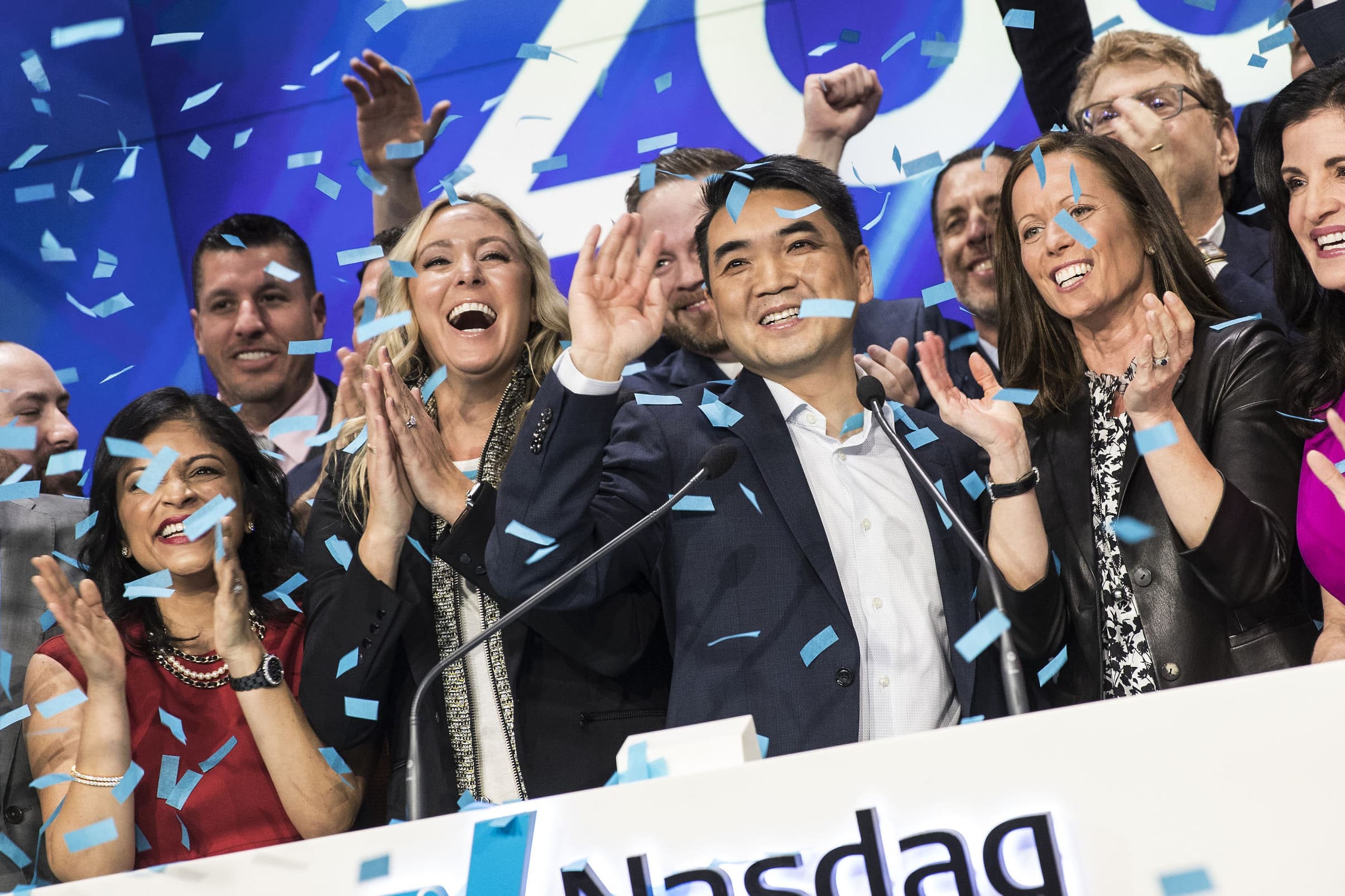 Zoom reported better-than-expected results on Tuesday, with sales growth of 191%. But the shares fell as much as 5% in extended trading on concerns of a looming slowdown.

Here’s how the company did:

Revenue in the quarter which ended on April 30, jumped from $328.2 million a year earlier, according to a statement. In the previous quarter revenue rose 369%.

During the quarter, Zoom announced enhancements to its Zoom Rooms offering for meeting locations, as well as a $100 million venture-capital fund.

Executives will discuss the results with analysts on a Zoom call starting at 5 p.m. Eastern time.

This is breaking news. Please check back for updates.