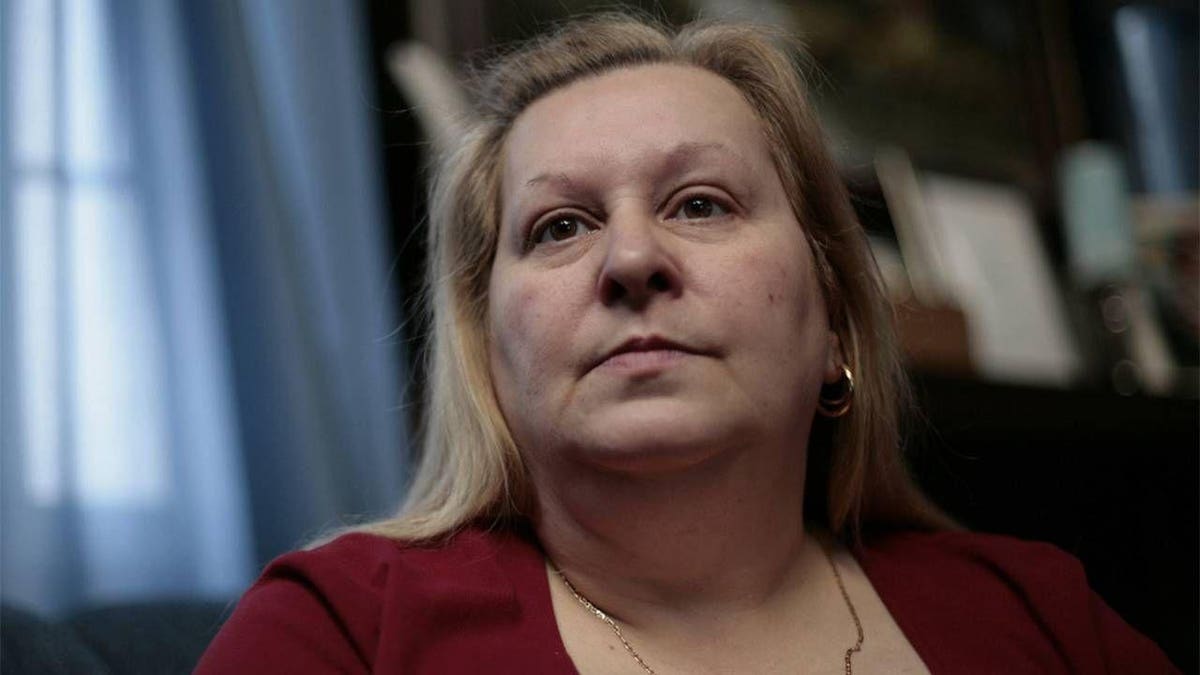 By Chris Farrell, Next Avenue

Cynthia Murray, who turns 65 years this month, is a 20-year Walmart
associate in Laurel, Md. who puts in 32 hours in a four-day workweek. In February 2021, she got a 30-cent an hour raise boosting her hourly wage to $15.27. But even at that level, Murray can’t afford to use Walmart’s health insurance plan because visiting her primary care physician costs $80 out-of-pocket, let alone $300 for an MRI to look at her bad back.

Murray is a founding member of United for Respect, an organization of largely Walmart employees that has been pushing America’s biggest private sector employer to boost the pay of its mostly low-wage workers. She is a passionate advocate for the movement to boost minimum wages to $15 an hour for America’s 32 million minimum-wage workers. Yet older workers have been largely invisible during activist campaigns for better wages.

The popular myth is that it’s almost entirely teenagers who earn the minimum wage.

Here’s the reality: many more workers 55 and older earn minimum wages than those 19 and younger — 15% versus 10%. There are about 5 million minimum-wage workers who are 55 and older.

And low-wage employees late in their work lives have an enormous stake in the fight to raise the federal minimum wage from its current $7.25 an hour to the leading proposal of $15.

“Higher wages would mean I could plan for a vacation,” said Murray. “I would certainly pay to have an MRI for my back. Maybe I would be healthier.”

Many labor and retirement analysts say that raising the minimum wage would be a vital step for advancing the economic security of lower-wage workers in the second half of life.

It would allow some to retire later, which could then boost their Social Security benefits when they finally claim them, said Ben Zipperer, economist at the progressive nonpartisan Economic Policy Institute.

Employers could benefit, too. Said Beth Truesdale, research associate at Harvard University’s Center for Population and Development Studies: “Anything that improves the quality of the job like pay tends to increase the stickiness of the job and reduces turnover.”

You may be surprised to learn that the federal minimum wage hasn’t risen in 12 years. Consequently, inflation has eroded its purchasing power since it was increased from $6.55 an hour to $7.25 in July 2009, during the first year of Barack Obama’s presidency.

What the Stagnant Minimum Wage Has Meant

Today, full-time minimum wage workers earn 18% less than their peers did in 2009 after adjusting for cost-of-living increases, calculates the Economic Policy Institute.

The minimum-wage workforce includes frontline retail, hospitality and restaurant workers, nursing assistants, home health aides, janitors and cleaning workers, to name a few occupations. Nearly one-third of Blacks and one quarter of Latinos would get a raise if the federal minimum wage was raised to $15 an hour.

Even that threshold would continue to make finances precarious for many in midlife or beyond, based on research by Mary Gatta, a sociologist at the Stella and Charles Guttman Community College, City University of New York, who studied restaurant workers in their 40s, 50s, 60s and 70s.

At a $15 minimum wage, “even working in their sixties and seventies, they won’t have enough not to go into poverty when they stop working,” said Gatta, author of “Waiting on Retirement: Aging and Economic Insecurity in Low Wage Work.”

Lately, there’s been serious movement raising the minimum wage by states and localities, through a mostly grassroots movement. A total of 74 cities, counties and states will increase their minimum wages in 2021, many to $15 per hour or more, according to the National Employment Law Project. These increases reflect a combination of new laws, scheduled hikes and cost-of-living adjustments.

An initial proposal to increase the federal minimum wage was stripped out of President Joe Biden’s $1.9 trillion stimulus package for technical reasons. But Biden signed an executive order on April 27, 2021 requiring federal contractors to pay employees a minimum wage of $15 an hour starting March 30, 2022 and indexed this to inflation.

Those changes mirror the broader Raise the Wage Act of 2021 introduced by Sen. Bernie Sanders (I-Vt.) with 36 Democratic co-sponsors (no Republicans) earlier this year.

That said, raising the minimum wage is highly controversial and political.

Many mainstream economists, conservative legislators and business lobbying organizations have long argued that increasing the minimum wage would have negative employment consequences. They believe it would force employers to shun the very unskilled workers a minimum-wage hike would be designed to help.

During the recent Senate hearing, “A Changing Workforce—Supporting Older Workers Amid the Covid-19 Pandemic and Beyond,” Sen.Tim Scott (R-S.C.) captured the belief that hiking the minimum wage is a classic case of good intentions leading to potentially bad outcomes. “Proposals like [increasing] the minimum wage could reduce the likelihood of success for our older Americans,” he said.

Yet in recent decades, a number of economists have documented that employment effects of minimum-wage hikes are minimal and, after taking into account declines in worker turnover, perhaps even positive.

For example, in their January 2021 paper “Seeing Beyond the Trees: Using Machine Learning to Estimate the Impact of Minimum Wages on Labor Market Outcomes,” University of Massachusetts at Amherst and University College London economists looked at minimum-wage hikes between 1979 and 2019 and found average wages of workers went up, while the evidence of employment loss was scant.

“We find no indication that minimum wage has a negative effect on the unemployment rate, on the labor force participation, or on the labor market transitions,” they wrote.

The Effect of a Higher Minimum Wage on Retirement

The potential positive implication of a higher minimum wage on Social Security beneficiaries is critical.

For many older workers, the most important decision regarding their standard of living in retirement is when to take Social Security. The lifetime inflation-adjusted benefit if claiming is delayed until age 70 is about 75% greater than at 62. In “Minimum Wages, Retirement Timing, and Labor Supply,” Matt Hampton of the University of Northern Iowa and Evan Totty of the U.S. Census Bureau found that people with minimum-wage increases between ages 62 and 70 delayed their claiming of retirement benefits by an average of six months.

They also found that minimum wage increases led the same age group to boost their full-time and part-time employment.

“The results in this paper suggest that minimum-wage increases in the United States have helped increase the financial well-being of older individuals by encouraging delayed retirement claiming and increased labor supply later in life,” they wrote. “While many of the rules associated with Social Security retirement benefits have been adjusted over time to encourage more work late in life, minimum wage increases appear to achieve the same result.”

The Econ-101 framing perspective is too narrow a lens, though.

Rather than ask “How much of a minimum wage increase is too much when it comes to job losses?” the better question might be: “What is the lowest wage a full-time worker needs to provide a minimally decent standard of living?” said David Howell, Kea Fidler and Stephanie Luce in their 2016 paper for the Washington Center for Equitable Growth.

“The question we should be asking is: What is the minimum wage that allows people to meet their minimum needs?” noted Truesdale.

Some analysts think the Biden administration could additionally boost the finances of older workers by coupling an increase in the federal minimum wage with an improved Earned Income Tax Credit (EITC).

The EITC was designed as a tax refund targeted at lower-income workers and has evolved into the nation’s largest anti-poverty program for working families. However, until recently, it couldn’t be claimed by anyone 65 or older.

The American Rescue Plan — Biden’s new $1.9 trillion fiscal stimulus— lifted the EITC age limit for one year and nearly tripled the maximum credit to $1,502 from $543, according to The Tax Foundation.

Some large retailers like Amazon and Target are now paying entry-level workers at least $15 an hour, despite the much lower federal minimum wage.

“No society can surely be flourishing and happy, of which the far greater part of the members are poor and miserable,” wrote economist Adam Smith in 1776. “The wages of labour are the encouragement of industry, which like every other human quality, improves in proportion to the encouragement it receives.”