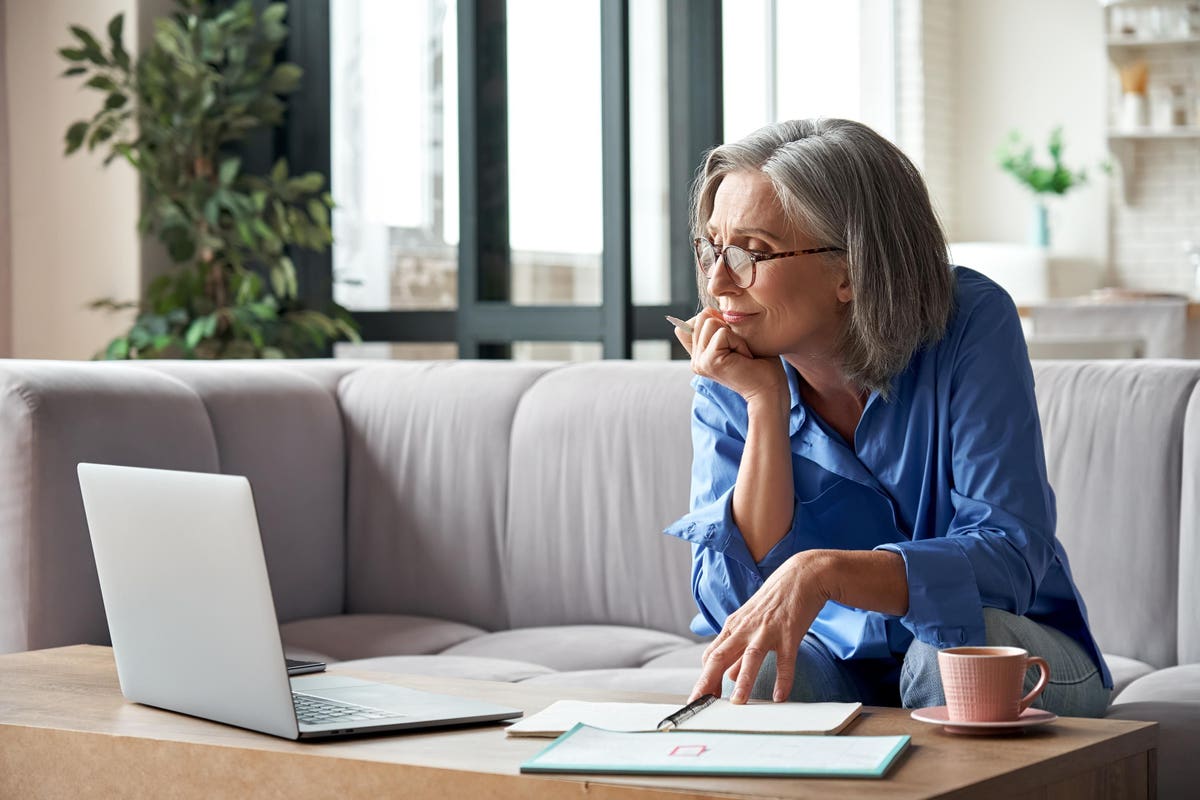 One third of adults over 65 still have never used the internet, and half don’t even have internet access at home. In San Francisco, “the epicenter of tech,” 40% of older adults do not have basic digital literacy skills. Today, millions are disconnected to culture, but also opportunity. Before we can worry about the intricacies of media literacy, we first need to get more online and help them navigate the growing number sites and apps.

The disparity will only grow as over 10,000 Americans turn 65 every single day. By 2050, 22% of Americans will be 65 or older. Meanwhile tech is exponential. This equates to a large faction of our global population unable to proficiently use emergent technology… in a society whose adoption and application of technology is only accelerating.

An easy — but dark — argument to dismiss this concern is that seniors aren’t required participate in our techno-future. They’ll be well-off, retired and relaxing soon. But this is the farthest thing from the truth.

Baby Boomers are currently experiencing a different boom: with more people getting older than ever before, their life expectancies are also extending dramatically. With medical advancements, the number of American men projected to live into their 90’s has doubled since 1965. In other words, more seniors, living longer.

But with the median Baby Boomer having less than $20,000 in personal savings despite the $1 million 30-year retirement recommendation, and social security facing insolvency — even sooner thanks to COVID-19 — seniors will be unable to support themselves and retire comfortably.

Add in mass financial illiteracy and our problem compounds. On average, 37% of Boomers believe they will need long-term care in retirement, while in reality it’s closer to 70%. Just because you live longer doesn’t mean you’ll live healthier. There’s an unfortunate unacknowledged of healthcare cost… one that’s only rising too. It’s hard to focus on saving when you’re focused on trying to survive. Meanwhile, only 15% of Boomers have attempted to estimate their retirement healthcare costs, and 43% of women 45+ have no confidence in their ability to obtain savings for retirement. Culturally, the role of financial planning is taken up by the man in the relationship, and with rates of unmarried singles and divorces only rising, this too poses concern.

The growing scale of the population attempting to retire, living longer and equipped with neither the financial nor educational means to do so is monumental. This is not a problem — it’s a crisis.

The viable solution is work. According to Gallup, 41% of Americans expect to work beyond 65, up from 13.5% of Americans expecting to do so back in 1995. And note, these stats were collected before COVID-19 unemployment took a hit to savings. Desperate for income for survival, Baby Boomers are now the fastest growing segment of the U.S. workforce today. And for them to keep up, digital literacy in the workplace is required.

But don’t expect employers to be so welcoming and teach these skills. More than half of employees over 50 have been laid off in what’s being called “involuntary or forced retirement,” while few organizations are actively helping older employees transition from full-time to part-time. And for those fortunate enough to be employed, 3 out of 5 older workers experience agism on the job. For these reasons, the number of age-based discrimination cases filed with the EEOO (Equal Employment Opportunity Commission) by those 65+ have doubled between 1990 and 2017.

We have seniors desperate for work, but widely un-welcomed by both employers and by younger Millennial and Gen Z applicant competitors. A 2018 Bloomberg headline sums it up: “Senior Citizens Are Replacing Teenagers as Fast-Food Workers.” Again, consider what’s happened to these jobs due to COVID-19, and what will happen to these jobs due to automation — Forrester predicts the destruction of 24.7 million American jobs in American due to automation by 2027 — and we begin to realize how dire this situation truly is.

So work is not the complete solution. It’s gig-based work.

2027 will also be the year that U.S. workforce will tip “gig-majority.” In other words, there will be more contractors, freelancers and contingent workers, than full-time employees. Gig work permits freedom, and Baby Boomers must ride this wave to literally survive.

Many are beginning. Thirty-four percent of the Gig Economy is already made of retirees 65+, and women 60+ are the fastest growing host segment on Airbnb. While it can be argued that digital literacy isn’t required on the job for this type of income, access and navigation to these platform are.

What we’re collectively facing is unbearable economic and social strain — the cracks are splintering and the time-bomb is ticking. In the darkest sense, ruin awaits: our population is aging, living longer, unable to afford healthcare, isn’t saving, and required to work to survive in an environment where 1. they don’t have the digital prowess, and 2. their assistance isn’t even welcomed. Until there’s necessary governmental intervention, the burden falls on the individual.

The bottom-up, easiest solution is teaching digital literacy. Adequate upskilling to operate today’s tools and tomorrow’s platforms are required if Baby Boomers are to participate in our tech-obsessed workforce and survive the imminent retirement crisis by joining the Gig Economy. Tutoring, customer service, transcription, translation, editing, research, book-keeping, and other virtual assistance-based work opens the doors. But again, digital savviness is first required to discover and excel in these roles.

With pending disaster comes sweet opportunity. There are businesses, non-profits, and educational resources waiting to be built to upskill, connect and place Baby Boomers into these roles.

Support also exists on an individual basis. So for now, who can you help?

The King Of Pop Prevails In Tax Court.
DraftKings raises full-year guidance, expecting a return in sports
April’s big jobs miss explained and what it means for the U.S. economic outlook
Gary Vaynerchuk: These three social platforms are a ‘requirement’ for small businesses to succeed
Sotheby’s to accept bitcoin and ether for an upcoming auction of a Banksy painting