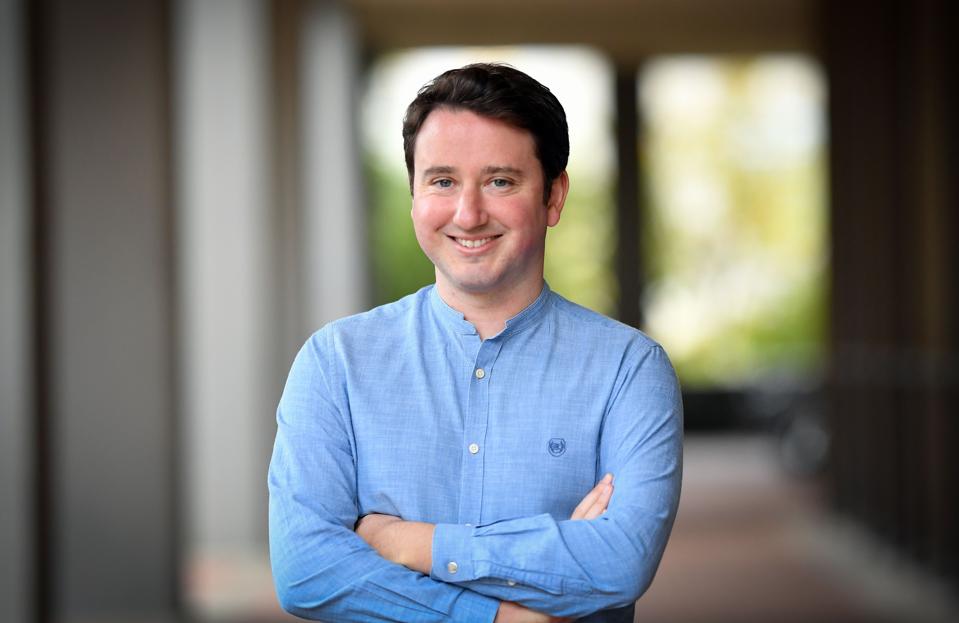 How do you know whether a tax has been a success or a failure?

It’s a question we seldom ask. Most of us rarely think about taxes as possessing these attributes. Our professional interests revolve around other matters, such as the details of a tax’s enactment, implementation, enforcement, and compliance — plus minimizing the tax’s sting to the extent legally possible. The notion that a particular tax either succeeds or fails is an awkward fit.

In the simple terms of public finance, we might conclude a tax is successful if it raises a lot of money for the public fisc that can be plowed into worthy spending programs. Conversely, a failed tax would be one that doesn’t raise enough revenue.

In academic terms the definition of a successful tax is more complicated. A successful tax is one that generates needed revenue in an efficient manner — without significantly disrupting economic activity, discouraging capital investment, or hurting employment levels. Some of these tax-induced distortions are inevitable. By their nature, all taxes discourage some type of human activity.

The degree to which these negative factors apply isn’t always clear. Distortions and inefficiencies are difficult to quantify. It’s easy to say that corporate taxes discourage capital formation, or that payroll taxes discourage labor, but it’s hard to establish by how much with a high degree of accuracy.

I’d agree that VAT discourages consumption, but I have yet to meet a person who has declined to make a purchase because of the incidental tax charge.

Folks on the progressive left view income inequality as the dominant economic crisis of our time. For that crowd, the success or failure of a tax would depend on the extent to which it narrows the income gap. Gabriel Zucman has said any tax not premised on ability to pay is conceptually flawed and should be dismantled.

Let’s assume the purpose of the corporate tax is to reach the economic returns on shareholders’ capital investment. It follows that the tax is a partial failure to the extent that its burden is passed on to workers in the form of reduced wages, or to consumers in the form of higher prices. It also fails to the extent digital giants escape source-country taxation because of the archaic permanent establishment doctrine.

Public awareness of this latter failure is among the major reasons why the G-20 nations instructed the OECD to launch the base erosion and profit-shifting initiative. Failure of the corporate tax on this broad a scale is bound to have consequences.

Let’s not forget environmentalists. If climate change is public enemy number one, then a carbon tax (even when fully rebated via demogrants) is the optimal fiscal tool because it places a private cost on a harmful externality.

Many thought leaders have suggested that a carbon tax is the closest thing we have to an optimal revenue instrument because of how it deals with a critical problem for which nothing else (not even Environmental Protection Agency regulations) is doing the trick.

The success or failure of a carbon tax would not be gauged by how much revenue it raises because that’s not its purpose. With demogrants, all the money generated through a carbon tax would be returned to the public; the net revenue haul would be zero.

The success of the tax could only be measured by the degree to which the country’s carbon footprint is reduced relative to an appropriate baseline. The tax succeeds when people leave their gas guzzlers in the driveway and ride bicycles to work.

In crass political terms, the definition of a successful tax is one that polls well with voters. By that, I mean that the tax must not be a total turnoff to the electorate.

No taxes are genuinely popular with voters; there are just varying degrees of opposition. Tolerance is a better description than popularity.

Among U.S. households, the retail sales tax is less unpopular than the property tax. The so-called sin taxes (for example, on alcohol and cigarettes) are the most widely tolerated taxes because the incidence of the tax is commonly viewed as discretionary.

Accurately or not, people tend to think individuals can opt out of sin taxes through exhibiting moral self-resolve and resisting temptation, a notion cloaked in puritanism. Never mind that nicotine and alcohol are addictive substances. Smoking cessation is a billion-dollar industry.

For all practical purposes, the public lottery is a sin tax on people who are bad at math. Gambling is also addictive. Politicians love the idea of paying for public services with lottery proceeds. (It makes no sense for progressives to complain that VAT is regressive so long as we still have lotteries in this country!)

All these sin taxes and lotteries are highly regressive, but that’s beside the point. Just look at which taxes are raised when a state or municipality is desperate for additional funds. Typically, they will cut services before raising taxes. If that’s not possible, they will raise user fees first, sin taxes second, and general consumption taxes third. Income and property taxes are the last resorts.

That sequence of legislative preferences is no accident; it matches available polling data. The success of a political tax can be judged by whether the local representative gets voted out of office at the next election. And all taxes are political.

Public health officials would argue that the purpose of a Pigovian tax is to discourage an undesirable activity. The success of a cigarette tax can be judged by whether smoking rates decline.

The cynic in me knows that public health officials aren’t running the show. Revenue officials couldn’t care less if people stop smoking. If everyone were to kick the smoking habit or give up booze, they’d need to go find a new revenue source.

As I see it, this explains why marijuana will soon become legal across the entire nation: because it can be taxed. Every elected official in the country from the president to the local dog catcher knows that cannabis taxation polls well.

Digital services taxes are more like marijuana taxes than people want to admit. In the same way that cannabis taxation is about to run rampant over U.S. states, DSTs are teed up to spread globally. Readers know this is already happening.

Thus, our question of the week: How will we know if a country’s DST is a success or a failure?

The wonkish answer is that DSTs must be a policy failure because they’re a gross revenue tax and everybody knows that sales proceeds are a rotten proxy for income. True, but so what?

The criticism assumes that taxing capital income is the point of enacting a DST. I wouldn’t be so fast to jump to that conclusion.

Nobody ever said DSTs can only be justified as a tax applied to a subset of capital income, even though the impetus for their creation was to backstop the gaps in the corporate tax base. Must the backstop be cut from the same cloth as the thing it supports?

At the risk of committing blasphemy, I’d note that the tax world is tilting in the direction of using a digital excise tax to patch the holes in the income tax — and this is perfectly fine if the patches are the result of a democratically elected legislature weighing the various pros and cons and deciding a DST is the preferred means to advance the national interest.

However sloppy these DSTs are in policy terms, they are practical concoctions that address needs with minimal fuss, and they poll well.

The economics of excise taxes are quite different from corporation taxation. Using DSTs to cure the failure of the corporate tax is a misalignment — I get that. The folks who shoulder the burden of excise taxes do not do so by virtue of shareholder status.

A superior solution would be to fix the corporate income tax in a manner that attains coordinated global acceptance. If the OECD can do that, my hat is off to them. Good luck, friends, but have you heard of American exceptionalism?

Why doesn’t the United States use the metric system? Because centimeters and liters are a cultural war against inches and gallons. This is what awaits the pillar 1 and pillar 2 reforms if they finally come together in a concrete form.

Apart from the technical issues, which have been well documented in these pages, the OECD must overcome U.S. cultural resistance to the idea that a gaggle of other countries is trying rewrite our corporate tax rules — even if our rules are acknowledged to be in chaos. The resulting mess is mostly a problem for other countries, after all. The U.S. government is perfectly capable of dealing with foreign DSTs through trade policy.

Knowing this, I can’t see how a bill to implement the two pillars would get out of the congressional taxwriting committees. I’m struggling to see how such a bill would find a sponsor. To date, I’m not aware of a single member of Congress who wants to be associated with it.

The wonks aren’t wrong. The OECD is not wrong. DSTs are not an ideal solution, but they don’t need to be. Like taxes on cannabis, they are eminently practical and that’s why they’re being enacted.

Perhaps DSTs are the Pigovian taxes of the 21st century, and cross-border tax planning is the vice deserving of punishment. This portrays the revenue loss from profit shifting as an externality, just the same as pollution is viewed in the context of carbon taxation.

Tech firms not paying income taxes in market countries becomes the equivalent of industrial companies spewing soot into the atmosphere. In that sense, DSTs are merely trying to place a private cost on private behavior deemed inappropriate.

The success or failure of DSTs cannot be judged by whether they gain adulation from scholars or diplomats who promote multilateralism. DSTs cater to public perception. Specifically, the idea that market countries can stick it to nonresident multinationals in a way that bypasses the PE doctrine, transfer pricing, and tax treaties.

Ultimately, the only way to measure the success of DSTs is by whether politicians want to retain them, if given the choice.