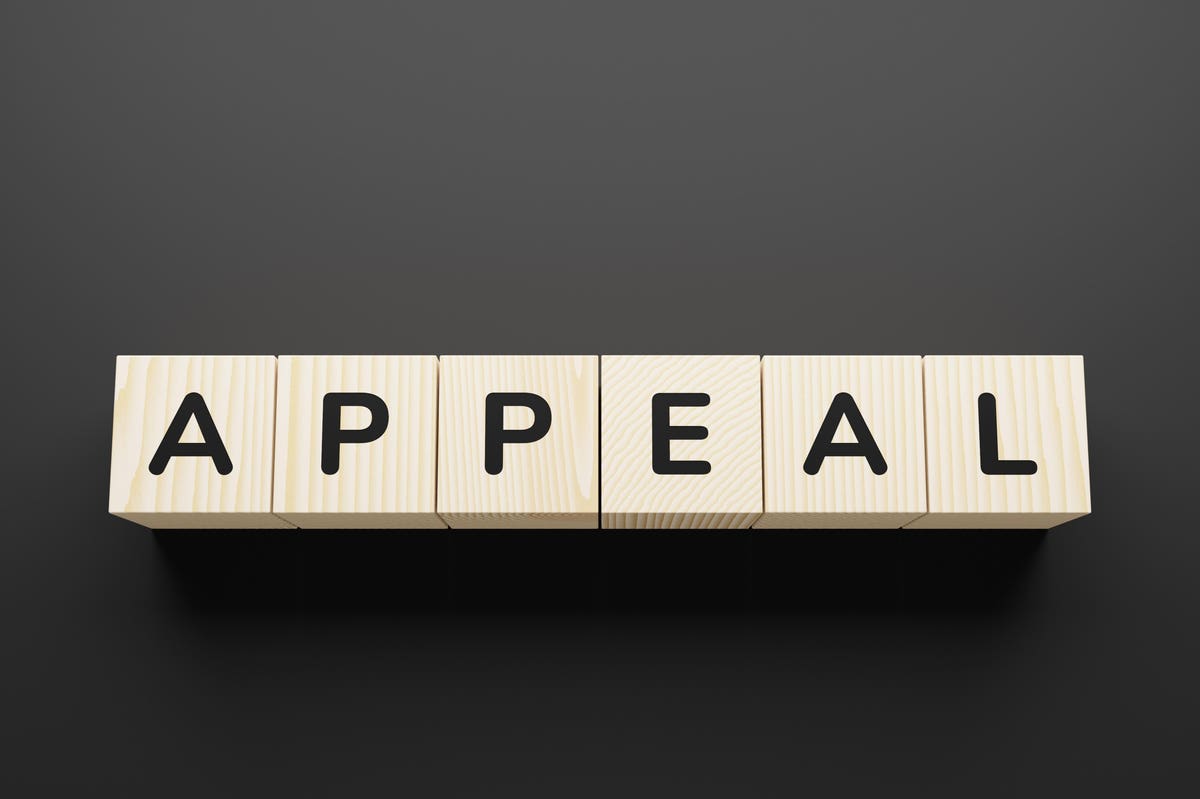 The indirect Hulk Hogan connection makes Mr. Barker a tangential figure in a fascinating story you can read about in Conspiracy – Peter Thiel, Hulk Hogan, Gawker and the Anatomy of Intrigue by Ryan Holiday. Unfortunately, we have to pretty much stick to the tax story which began with a Tax Court opinion in 2018, which I covered here.

Mr. Barker had been in the record business in the sixties and early seventies. He was also in aerospace engineering, where he made a fortune.  It appears that he spent a good chunk of that fortune on SoBe, which he founded in 2002. According to SoBe partnership returns, he contributed over $45 million to SoBe from 2002 to 2011. Coming into 2011 he had a net operating loss carryover of almost $17 million.

Identity theft complicated Mr. Barker’s 2011 filing. The initial statutory notice of deficiency was based on missing income on a return filed by somebody else. Mr. Barker filed a return including that income and other income along with the NOL carryover and loss from SoBe. The IRS challenged the NOL on Section 183 grounds claiming that SoBe was in fact a hobby. Judge Pugh did not buy that, but the IRS had an another sting in its bow.

IRS argued that the NOL was not substantiated. There were two issues. One was that there was no substantiation for expenses provided beyond bank statements and general ledgers. The other was that some of the earlier returns were not provided leaving a question as to how much of the NOL was actually available for carryover. Judge Pugh bought those arguments. I usually think of the opinion as kind of the end of the story at least at the Tax Court, but it really isn’t.

The Tax Court doesn’t do the math. It has the IRS and the taxpayer sort out the implications of the decision with a “155 computation”, a reference to the Tax Court rules. This got very ugly, Mr. Barker had held off on filing his 2011 possibly because of the identify theft return. He had, however, been late in other years. At any rate, besides a late file penalty of over $400,000, the lateness had other dire consequences.

The original notice of deficiency was for $1.2 million. Its starting point was the false identity theft return, which had, of course, omitted much income. Ultimately Mr. Barker filed a complete 2011 return which contained even more income, but also included over $4.7 million in deductions besides the $19 million from SoBe, which included the NOL. The SoBe loss was argued in Tax Court, but the other deductions did not come up. When it came to the 155 computation, the IRS did not include them, although they did include the additional income that he reported on the actual return.

The appeal did not go well. Among the problems that the Tax Court cited was that Mr. Barker had not produced some of his tax returns from earlier years. That appears to be related to him having switched accountants. Thus there could be no certainty that losses had not been carried back. I spoke with David Garvin, the attorney who represented Mr. Barker, at the eleventh circuit. He focused significantly on Mr. Barker having elected to carry the loss forward and that there was still plenty of loss left over. The government pointed out that returns with carry forward elections had been filed late. You can check out the oral arguments if you have a taste for that sort of thing.

Attorney Garvin is very disappointed with the result and may well file for reconsideration or an en banc hearing.

It is a little difficult for an accountant like me to wrap my heard around what happened here. Clearly Mr. Barker got a really raw deal. This is the sort of court decision that, while very lawyerly (i.e. tied up in court procedural issues) has important lessons for preparers and taxpayers.

The first is that you should not let the fact (or belief) that you don’t owe anything make you blasé about filing your return timely. As they say in Washington meaning something else – “Elections have consequences”. And many elections need to be timely. It is not just that though. If the IRS had been starting with the return that Mr. Barker actually filed and auditing it, the revenue agent would have asked for substantiation and possibly disallowed some deductions. And ultimately that would have been fought about in court.

But Mr. Barker would not have to be introducing evidence for every single deduction on his return. It would have been just about the ones that the IRS challenged. Having the return go in after the original notice of deficiency meant that everything had to be proved to the Tax Court not just the specific items the IRS had challenged.

The other lesson that is very hard to absorb is the principle that every year stands on its own and every number may have to be substantiated. When you are working on a 2011 return you probably think of the 2002 return as old and cold. But for someone like Mr. Barker it is not. That huge NOL deduction is subject to substantiation. So there is a sense that the 2002 return will end up staying open for almost twenty years. It is rare that this comes up in practice, but it is something to bear in mind particularly when there is a switch in accountants.

Remember Reilly’s Sixteenth Law of Tax Planning – Being right without substantiation can be as bad as being wrong.

What A Higher Minimum Wage Would Mean For Older Workers
Bill and Melinda Gates apparently had no prenup. Here’s why you should consider one, ultra-wealthy or not
For Mother’s Day, Forget The Flowers And Get Retirement Security For Moms
At least 7 million people are likely to get unemployment tax refunds
Gary Vaynerchuk is launching art NFTs linked to ethereum cryptocurrency