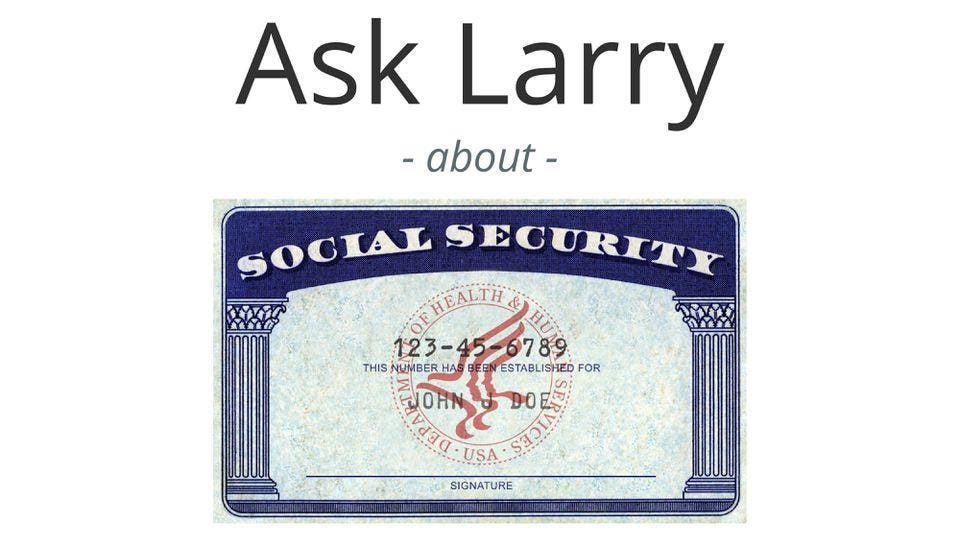 When Will My Delayed Filing Credits Increase My Social Security Retirement Benefit?

Hi Larry, I recently started taking Social Security retirement benefits after waiting 23 months past my FRA. From reading you, I concluded that 23 months of delay past FRA would come to an additional 15.33% in benefit amount (23 x 0.67%).

However in January I received only the first 13 months of increases (8.67%). When I the national called Social Security number, I was told the state office where I filed are the people I need to talk to. The state level people told me that I have to wait until 2020 taxes are filed before I will get the additional credits.

Am I getting the runaround? Any thoughts? Thanks, Martin

Any additional DRCs earned in the year you claim benefits aren’t credited until your benefit check for January of the following year.

For example, say Bob files for benefits in April 2021 when he reaches age 68. Bob would initially only be credited for the 21 DRCs he earned through December 2020. Bob’s additional three DRCs earned for January through March of 2021 couldn’t be credited until his benefit payment for January 2022.

Furthermore, the recomputations to include partial year DRCs are only done periodically on an automated basis, so Bob’s benefit rate in the example above might not actually be increased to reflect the additional three months of DRCs until sometime in 2023. Bob would, however, be paid any back pay due for months starting with January 2022.

I can’t tell from your description whether or not you claimed benefits in January 2021 or some month in 2020, so I don’t know if your rate has been calculated correctly. If you did claim benefits in a month in 2020, then your rate was probably calculated correctly since your initial rate would then only include the DRCs you earned though December 2019.

And if that’s the case, you likely won’t actually receive your additional DRCs for 2020 until Social Security runs its automated DRC recomputations process. My understanding is that those recomputations are only done once every two years, so you may be waiting a significant amount of time for your rate increase. Best, Larry

Can I Get A Widow’s Pension From Switzerland And Keep My Social Security Benefits?

Hi Larry, I am an American and was married to a Swiss man for seven years before he suddenly died in 2019 at 63. We were living in Switzerland at the time. I am seven years older than him. I was collecting my Social Security retirement benefits when he died. Since he died, I have moved back to America.

Hi Amy, Yes, at least potentially. I can’t tell you whether or not you would qualify for a widow’s pension from Switzerland, but if you can collect widow’s benefits from Switzerland it won’t have any adverse effect on your U.S. Social Security benefits.

If I Pay Into Social Security For 30 Years Will I Be Able To Receive Payments?

If I accumulate 30 years of payment into Social Security, will I then be entitled to receive payments? Thanks, Willard