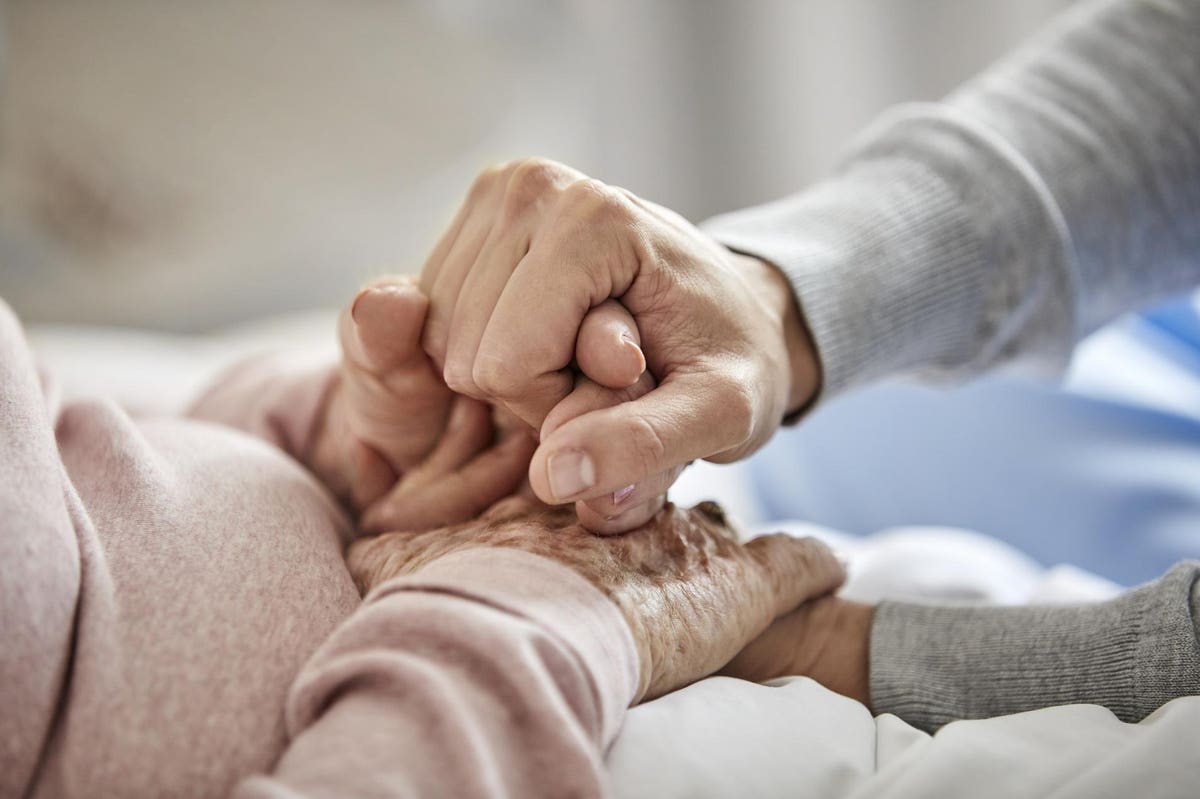 At the end of March, the White House announced the “American Jobs Plan,” a $2 trillion spending plan which includes a combination of one-time infrastructure spending such as mass transit expansion and water system lead-pipe replacement, and ongoing spending such as electric vehicle purchase rebates and job training programs. As characterized at CNBC, it would spend the funds over 8 years and collect the tax revenue that funds it over 15 years.

One fairly substantial component of Biden’s plan is a boost in funding for at-home long-term care for the elderly and the disabled, with a price tag of $400 billion. That’s a lot of money, on the face of it. But is it enough? And is Biden’s proposal meeting the clearly considerable need in the right way? No.

Here are the (very limited) details of the proposal on the White House website:

The New York Times provides some helpful context. Even though Medicaid has strict income and asset requirements for long-term care, it nonetheless covers about half of spending in the US on long-term care services, and those costs comprise 40% of all Medicaid spending. In addition, nursing home coverage is automatic for those eligible for Medicaid, but whether and how to provide home or community-based care is up to each state, so there are waiting lists. Individuals not eligible for Medicaid must spend down their assets or rely on family members to provide care (or go without). Finally, wages for care workers are low, $12.15 at median, leading to labor shortages.

Could the Biden plan realistically transform caregiving jobs into “middle-class” or “well-paying” jobs with benefits and simultaneously expand access to benefits? The Times does the math:

“It won’t be cheap, though. Bringing aides’ hourly pay to $20 — still short of the country’s median wage — would more than consume the eight-year outlay of $400 billion. That would leave little money for other priorities, like addressing the demand for care — 820,000 people were on states’ waiting lists in 2018, with an average wait of more than three years — or providing more comprehensive services.” (As a side note, that BLS reports that the actual median hourly wage across all occupations across the country is $20.17, so the $20 is very nearly the actual median wage.)

What’s more, pay boosts for caregivers being paid through Medicaid would not help, and may hurt, families who pay for care themselves. Some may resign themselves to exhausting their savings even faster than at present, but others would be unable to afford the higher hourly rate and would go without needed care; still others would turn from professional agencies to informal caregivers in the shadow economy, without any of the protections for employer or employee.

And, again, recall that Biden’s proposal is not for an ongoing expansion of the relevant government programs. It’s a one-time eight-year cash infusion (paid for, again, over 15 years) only. It doesn’t provide any long-term solution to these longstanding issues; it doesn’t really even provide a solution at all, merely a plan to spend money, with the hope that the money-spenders will do so intelligently.

Finally, recall that Medicare’s Hospital Insurance Trust Fund is forecast to become insolvent in 2026. We will need solutions to the broader issue of Medicare funding, and the question of funding for long-term care for the elderly ought to be taken up as a part of this much bigger picture. (Care for the disabled might rightly be handled separately, or alongside Social Security Disability Insurance.) And, regrettably, Biden’s $400 billion one-time cash infusion risks placing a true solution to the issue farther away rather than nearer.