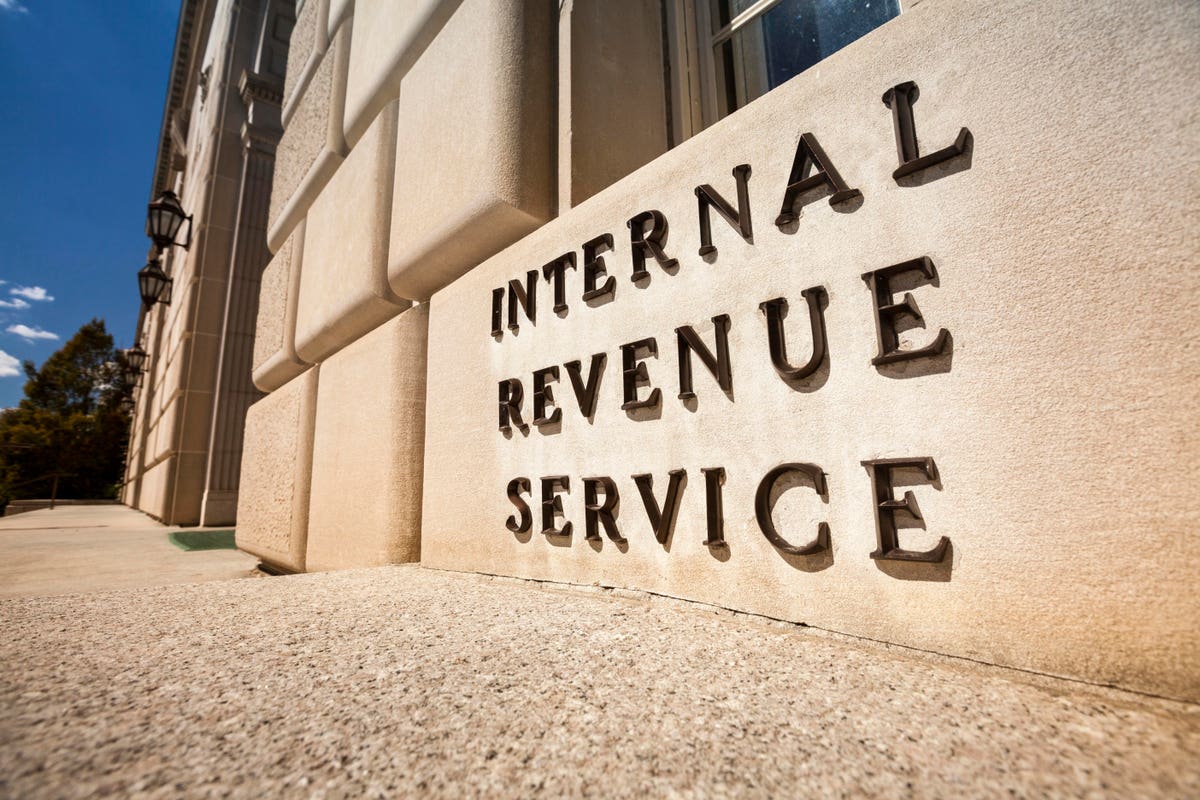 Finally the syndicated conservation easement (SCE) empire strikes back. Battered in Tax Court by the IRS, hounded by the Department of Justice seeking criminal charges and injunctions and beleaguered by class action attorneys SCE appraisers are fighting back with a class action lawsuit against the Internal Revenue Service and the Treasury along with some individually named IRS agents.

I don’t suppose the latter want to be more famous so you will have to go to the complaint in Benson et al. v IRS et al for their names. The complaint was filed in the US District Court for the Northern District of Georgia. The most mysterious defendant is the IRS employee known as “Campaign Executive Champion” (CEC) of the “Conservation Tax Force” (CTF). If those named IRS agents are like the Avengers, then CEC is Nick Fury.

Representing the appraisers is S. Fenn Little Jr of the Conservation Defense Group Inc. Mr. Little was one of the lawyers representing Nancy Zak in a DOJ injunction lawsuit. His website describes his practice as concentrated in the areas of criminal defense, constitutional law and personal injury litigation. He is an allied attorney of the Alliance Defense Fund. His practice involves allegations of police misconduct, government restrictions on the free exercise of religion, and other civil and constitutional rights violations. He had nothing to say about Nancy Zak, but gave me the heads up on this case.

The complaint alleges a conspiracy by CTF under the direction of CEC. The goal was to audit every syndicated easement from 2016 to the present. The IRS has been conducting the audits at great expense to the plaintiffs and requesting an extension to continue the audit over an extended period of time. I have to say that back in the day, the general thinking was to accommodate the IRS when they asked for an extension, but my view shifted on that a few years ago.

After all that work, according to the complaint, the “universal and preordained result” is a zero valuation for the donation and penalties for the appraiser. Mr. Little gets a little disingenuous stating that in court 87% of the cases settle without penalty and 80% of the deductions allowed. That statement is based on an “empirical study”- a Tax Notes article by Jenny L. Johnson Ware that I reviewed here. The most recent case in the study concerned deductions from 2005-2007. One decision was about a 2011 deduction. The rest were earlier. The study is in effect ancient history well before the present day SCE frenzy commenced and none of the cases in the study were syndicated deals.

The Great Value Of Trees

The complaint insists that the IRS push contradicts Congressional intent, since it would deny the conservation deduction to anyone other than a handful of wealthy owners. Current congressional intent seems to be more supportive of the IRS cracking down at least as it is reflected in the Senate Finance Committee investigation.

The complaint, in a footnote, has an interesting view as to what a good thing easements can be. It reference the National Tree Benefit Calculator, which is a really cool tool that you should check out. It tells you how much benefit to society (in terms of things like carbon sequestration, storm water retention, energy saving from the shade and air quality) a particular tree provides. The pine tree by the mailbox in my condo project is cranking out $109 per year. Anyway 1,000 acres of 10″ pine trees at 100 per acre will in Georgia create $4.3 million in public benefit.

According to the note the IRS is challenging a 1,500 acre parcel that had a deduction of less than 1/3 of the thirty year public benefit. I would like to have the actual numbers, but based on what we have the benefit could be north of $150 million. So the IRS may be challenging a $45 million deduction or so. For what it is worth I did some online shopping for forest land in Georgia. Even without dickering you could probably put together 1,500 acres for $3,000 per acre which works out to $4.5 million. And remember the deduction is for the easement. You still have the forest after you give the easement away.

At any rate the complaint gets into how nasty the IRS is being to the appraisers. And the penalty they are assessing is pretty nasty. Code Section 6695A covers “Substantial and gross valuation misstatements attributable to incorrect appraisals”. The penalty is triggered when the value is 150 percent of the actual value that is finally determined. Since the IRS is taking the position that the value of the easements is zero that is an easy hurdle. The amount of the penalty is 125% of the gross income that the appraiser received. Being a penalty and all that would not be deductible.

The only way for the appraiser to recover the penalty is through a suit in district court, which is an expensive proposition.

What the complaint alleges is that the IRS has taken all the brakes off in assessing the penalty, by amending the Internal Revenue Manual. And the assessment of the penalty has a kind of cascade effect as it raises issue about the value of an appraiser’s testimony. The complaint alleges that the IRS goes easy on donations by the very wealthy, but that when middle to upper income individual taxpayers get together and vote to give away an easement they are cracking down.

According to the complaint the IRS has been seeking information that it does not really need for purposes of harassment. The complaint alleges violation of the administrative procedures act, violation of statutory rights, intimidation of witnesses, violation of constitutional rights and eighth amendment violations.

My legal brain trust did not have a lot to say on this. One of them asked how this action would not be totally barred by the Tax Anti-Injunction Act – Code Section 7421. Mr. Fenn is aware of the problem. It seems that he is staking his hopes on the Supreme Court ruling favorably in CIC Services, which was argued on December 1, 2020. For whatever it is worth Partnership For Conservation, the industry trade association, filed an amicus brief in CIC Services.

I have to say that the “Campaign Executive Champion” sounds like a really great job to have at the IRS. If it were me here is what I would have as background when you go my voicemail. I would also look into having a super hero suit made.

Here is a summary of my coverage of easements, both conservation and façade over the last decade.

Understanding Real Estate Foreclosures: Costs, Timelines And Steps You Can Take
Still missing a stimulus check? What to know about claiming the funds
Most Americans have just a few days left to file 2020 taxes. Here’s what to know
SEC Chair Gensler: Agency is looking at retail brokerage apps, how they make money on trades
Invader Was Here: The Story Behind One Of Venice’s Most Recognizable Homes