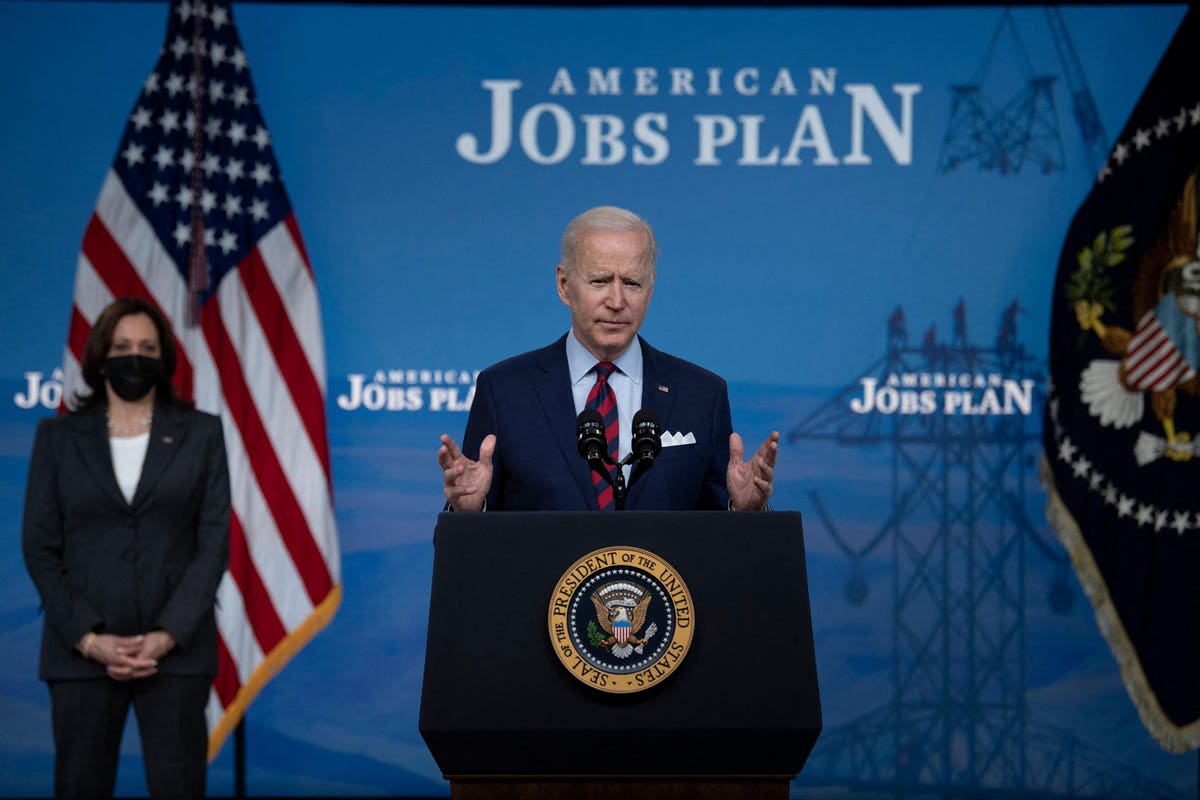 President Biden’s $400 billion plan to expand Medicaid’s home and community based services (HCBS) for people receiving long-term services and supports (LTSS) already has accomplished one major goal: It has policymakers and opinion leaders talking about how we care for frail older adults and younger people with disabilities.

We not had a long-term care conversation like this since Congress created Medicaid more than a half a century ago. True, there have been congressional commissions and even White House conferences that have raised the profile of long-term care. But nothing compares to an actual presidential proposal—especially one worth $400 billion.

But as this debate heats up, it is critical that policymakers keep their focus on what is really important—how the society can best help those who need  personal supports and their families. To do this, they need to avoid getting distracted by the political noise and talking points that already are confounding the discussion.

As you listen to the coming debate, here are some issues that are important and some that are political blather.

Is it infrastructure? Biden included his Medicaid HCBS proposal in the American Jobs Plan, which he billed as a $2 trillion-plus infrastructure package. That immediately set off a debate about whether expanding a public program to support low-income people receiving long-term care really is infrastructure. Short answer: Who cares? Supporters of Biden’s plan should not let themselves get caught up in this argument. And critics should focus on the merits, not the labels. Unless, of course, they fear they will lose on the merits.

Is $400 billion sufficient? A good question. Even in Washington, $400 billion is a lot of money, but what will it buy? Biden’s plan leaves out nearly all details. He just says he wants the federal government to spend an additional $400 billion over eight years to expand Medicaid’s HCBS program and support home care workers. But how? Even with $50 billion a year, he’ll have to balance higher pay for aides, more benefits for existing recipients, and increasing access to Medicaid LTSS to those not yet eligible.

Is it well targeted? A better question. It undoubtedly is important to support the very poor and those who care for them. But there are millions of middle-income Americans who never will be poor enough to qualify for Medicaid LTSS but who cannot afford paid long-term care. Biden is proposing to do nothing for them. A public insurance program would support those older adults, give them many more choices in how they design their care, and reduce the future burden on Medicaid.

What about non-Medicaid supports? For many living at home, Medicaid is not enough. They still need affordable and safe housing, transportation, home-delivered meals, adult day services, and much else. These programs are outside of Medicaid. Will Biden also increase their funding as well?

Who is “behind” the plan? The Wall Street Journal editorial page blasted (paywall) the proposal because it reportedly was included in the American Rescue Plan at the urging of the Service Employees International Union that wants to organize home care workers. And Biden’s proposal does say these workers should have the right to organize. But let’s not be naïve, expanding Medicaid HCBS is going to generate intense lobbying from all sides—home care agencies, nursing home operators, unions, and advocates for people with disabilities and older adults. We should be less interested in where an idea came from than its merits. In an attempt to build business opposition to the plan, some critics want to into a pro- and anti-union debate. But it would be a shame if that masks the issue of caring for those who need it most.

What does this mean for nursing homes and assisted living facilities? Biden sent a strong and explicit signal: He sees the future of Medicaid long-term care largely in home-based services. But hundreds of thousands of Medicaid LTSS beneficiaries cannot live safely at home and will need some form of institutional care. My guess is that advocates for long-term care facilities will be pushing hard to get a piece of Biden’s $400 billion. And some should. The question is: How can government better link payment to quality and assure the money goes to those facilities that will use it to enhance care, not boost their bottom line.

4 Ways The Secure Act 2.0 Would Change Retirement Planning
Jamie Dimon, fed up with Zoom calls and remote work, says commuting to offices will make a comeback
Before you buy dogecoin, consider these 3 things
Cathie Wood’s ARK Innovation ETF drops more than 3% amid tech sell-off, off almost 30% from high
‘Nomadland’ And Why Older Americans Are Forced To Live With Less