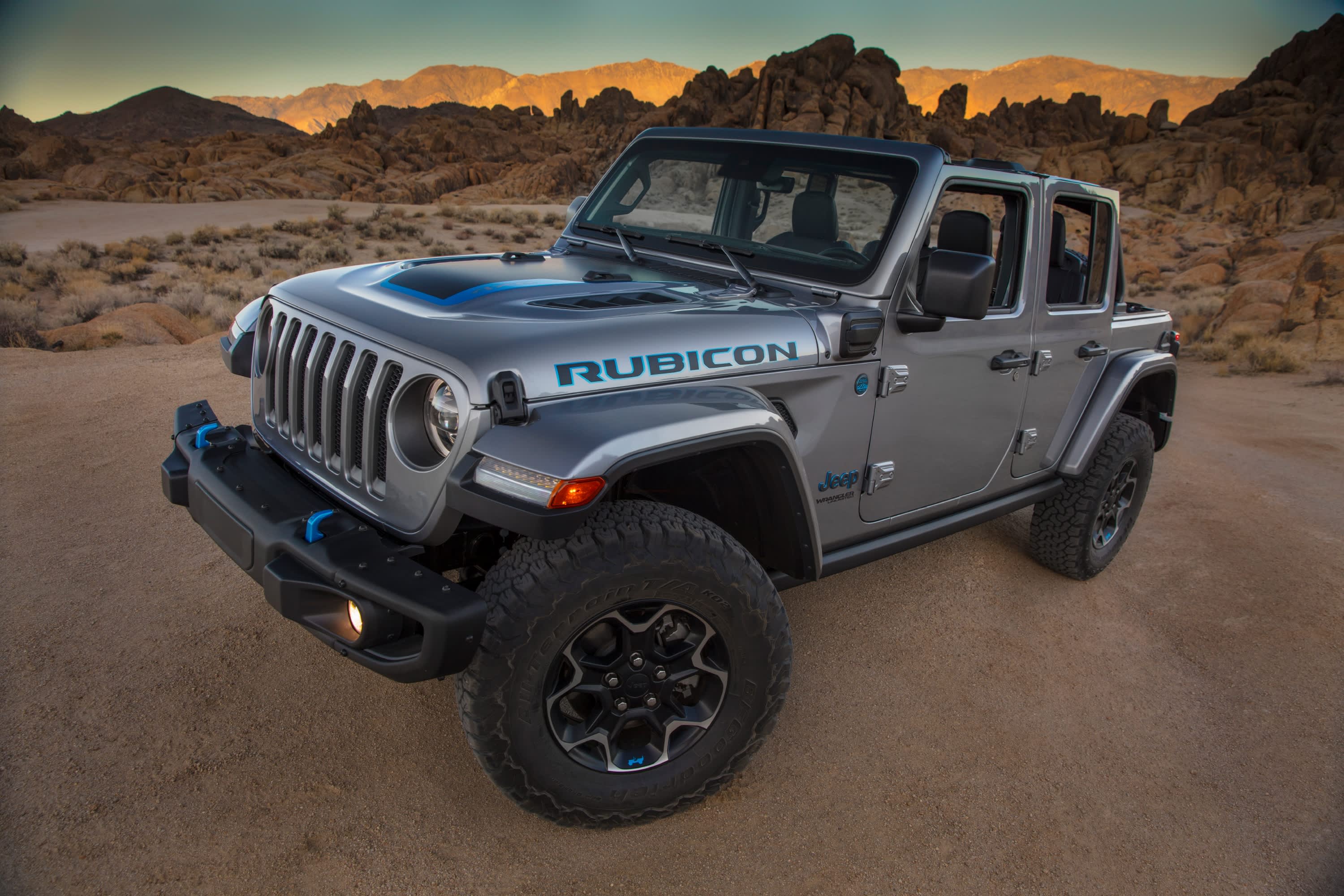 Stellantis – the product of a $52 billion merger between automakers Fiat Chrysler and Groupe PSA – plans to offer an array of all-electric or hybrid vehicles through 2025, including 10 new models in 2021, according to CEO Carlos Tavares.

From Dodge to Maserati, every new model the company launches from now until 2025 will offer an “electrified” variant. He did not specify how many would be all-electric, plug-in hybrids or traditional hybrids that don’t need to be plugged in.

The new models and merger, which was completed Saturday, come as legacy automakers are struggling to convince Wall Street that they can compete against Tesla and a host of new EV start-ups.

As Stellantis shares jumped more than 11% during their Tuesday debut on the New York Stock Exchange, start-up EV truck manufacturer Rivian said it raised $2.65 billion in its latest funding round that valued the company at $27.6 billion. That compares to Stellantis – now the world’s fourth-largest automaker – at about $26.5 billion.

Cruise, a majority-owned subsidiary of General Motors, also announced a new $2 billion investment round Tuesday that included Microsoft and GM. The self-driving company said its post-money valuation is $30 billion, up from $19 billion in mid-2019.

Tavares described the tie-up to create Stellantis as a move to grow scale and share the billions of dollars in capital costs needed for technologies such as autonomous and electric vehicles.

“This cost is going to increase significantly,” Tavares said during a media call Tuesday. “We see the merit of the scale here to dilute those costs.”

Through its 14 brands, which also includes Jeep and Alfa Romeo, Stellantis currently has 29 electrified models on sale globally, according to Tavares. In the U.S., they range from the all-electric Fiat 500e to a plug-in hybrid Chrysler Pacifica minivan and the Ram 1500 pickup with a mild hybrid system. The latter two options include a traditional internal combustion engine.

The automaker’s coveted Jeep brand also has promised to electrify its entire lineup going forward, including the recently-launched Wrangler SUV and a redesigned version of the Grand Cherokee SUV later this year.

“We are in the right dynamics, we are perfectly on the right timing for the market expectations,” Tavares said. “Of course, the real challenge is not anymore about having electrified models, the real change is to make those models affordable.”

Stellantis’ plan to offer an array of electrified vehicles differs from other automakers, such as GM, that are focusing on EVs instead of hybrids. GM plans to spend $27 billion on electric and autonomous vehicles through 2025, including 30 new EVs.

Stellantis’ operations, including 400,000 employees, are largely based in North America and Europe.

FBAR + Virtual Currency = Unmitigated Disaster (Unless The FBAR Is Changed).
Stocks making the biggest moves in the premarket: Lowe’s, GameStop, Square, Intuit & more
What Does 2021 Hold For Traditional And Flex Workspaces?
Elizabeth Holmes denies destroying evidence in Theranos case
Red State Budgets Are Suffering The Most In This Recession