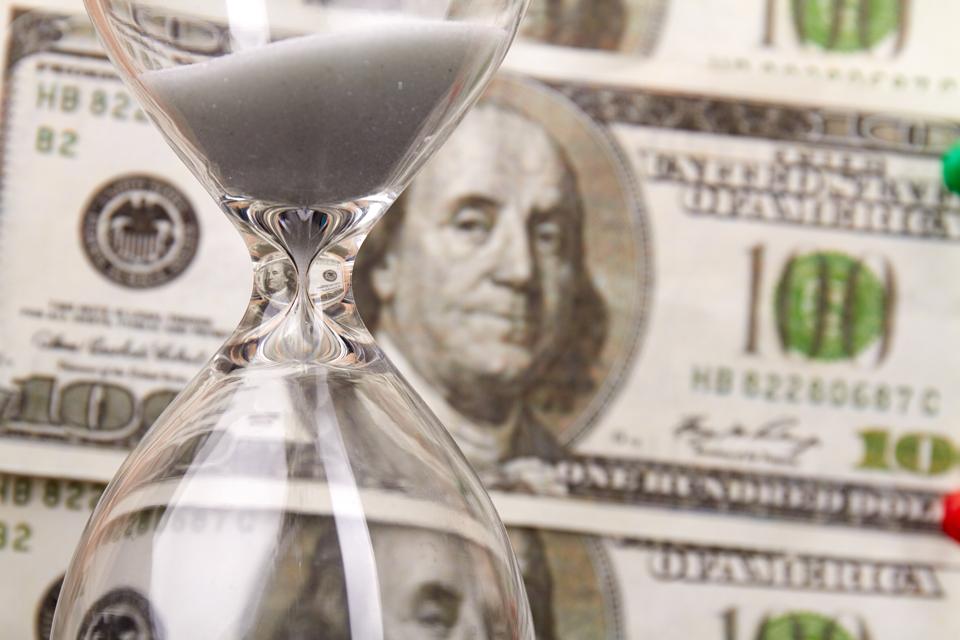 Time is running out for the IRS to distribute $600 stimulus checks. If you haven’t received your second stimulus payment yet, the IRS has until Friday to send it out. Otherwise, you won’t receive the $600 rebate until you file your 2020 tax return. While it’s encouraging that eligible individuals will still collect payment, the delay could impose additional challenges for those who are struggling financially due to the economic devastation of the coronavirus pandemic.

The provision for $600 stimulus payments was included in the legislation that President Trump signed on December 27, 2020. It included a deadline that required the IRS to issue all stimulus payments by January 15, 2021. That meant the IRS and Treasury Department had less than three weeks to send out stimulus payments to hundreds of millions of Americans.

There was no direct explanation of why Congress chose a January 15 cutoff date, but it probably was included to ensure the IRS was able to focus attention on the 2020 tax season. “The problem is this bill was passed right at the start of the 2020 tax season,” John Koskinen, the IRS commissioner under President Barack Obama, told The Washington Post. “This has all hit when critical testing of the operations of the tax filing system are going on, and without delaying some checks, they can’t get it all done. But it’s not helpful to people waiting for money.”

Millions Of Payments Have Already Gone Out

The IRS has already disbursed the vast majority of second stimulus payments. More than 147 million payments have been scheduled. 113 million of these payments will be delivered via directly deposit, while the remaining 34 million will go out by paper check or debit card. However, it has encountered challenges that have affected millions.

Problems Along The Way

The speed by which the IRS has had to issue payments has caused some problems including payments being issued to accounts that are now closed. “Because of the speed at which the law required the I.R.S. to issue the second round of Economic Impact Payments, some payments may have been sent to an account that may be closed or no longer active,” the IRS said.

This was particularly true for individuals who had worked with tax preparation companies like TurboTax and H&R Block last year. Those companies sometimes use temporary accounts for clients to receive tax refunds, which are then closed. IRS records may still have those temporary accounts linked to taxpayers, which means if payments are sent to those now-closed accounts, they cannot be processed and will returned to the Treasury Department. “It is disappointing that the I.R.S. did not fix this problem, which it has known about for months, in light of the likelihood of a new round of stimulus payments,” Lauren Saunders of the National Consumer Law Center, told The New York Times. “People who need money now may have to wait months until they can file a tax return and get their refund, unless the tax prep companies are able to forward the funds.”

All told, $5 billion in payments had been returned to the Treasury as of January 8, 2021 according to The Committee for a Responsible Federal Budget.

If The IRS Doesn’t Send Your Payment, You’ll Need To Claim The $600 Payment By Filing Your 2020 Tax Return

Individuals who are eligible for a stimulus payment will still be able to receive their money, but it will be delayed. Those individuals will have to “file their 2020 tax return electronically and claim the Recovery Rebate Credit on their tax return to get their payment and any refund as quickly as possible,” the IRS said in a statement. Up to 20 million people could “affected by the requirement to file a tax return before receiving a stimulus payment,” according to the National Consumer Law Center.

The IRS will begin accepting 2020 tax returns on January 27, 2021. Typically, taxpayers who file their federal return electronically and are signed up for direct deposit receive refunds one to three weeks later while individuals who mail in their federal return and request a refund by check may need to wait up to two months. Given the strain on IRS staff due to the coronavirus pandemic, these timelines could be extended even further. This means that it could be well into February or March before some individuals receive their stimulus payment.

While the IRS will be able to send out most stimulus payments before the January 15 deadline, up to 20 million people will only be able to claim their $600 by filing a 2020 tax return. This means that they won’t get their stimulus until February or even March. Given that stimulus checks were intended as a quick financial infusion not only for individuals, but also for the U.S. economy, that delay feels like an eternity.