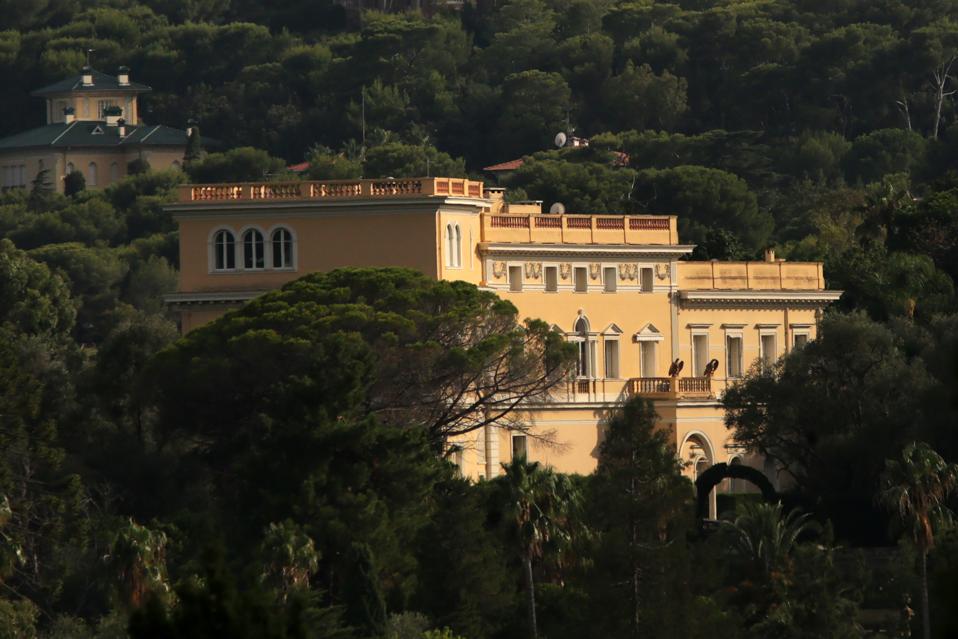 Italy’s Campari Group, a major player in the branded beverage industry, has agreed to sell its 188-year-old French mansion, Villa Les Cèdres, for $220.6 million to an undisclosed buyer for private use.

Campari Group acquired the mansion through its acquisition of the liqueur Grand Marnier in 2016. The company is expected to gain approximately $88 million from the sale of the property, which was considered non-strategic to the Campari Group’s core spirits business.

Built in 1830, the 18,000- square-foot mansion combines history, luxury and a prime location along the coast of Saint-Jean-Cap Ferrat in the South of France.

Before the Marnier-Lapostolle family acquired the estate in 1924, the home belonged to Leopold II, king of Belgium from 1865 to 1909. The mansion was ranked the most expensive house in the world when it went up for sale in 2017 for $410 million.

According to a May 2019 story by Veranda, the property is “set on 35 acres of manicured gardens and named for the cedar trees on the grounds. The 18,000 square-foot, 14-bedroom estate boasts an Olympic-sized swimming pool, a large stable, and decadent interiors (think ginormous crystal chandeliers, intricate gilded woodwork, and 19th century oil paintings) fit for the opulence of the home’s Belle Epoque heyday.”

The closing of the transaction is expected on or before October 31 and is subject to certain conditions, including the vacancy of the property, which currently houses one Marnier-Lapostolle family member.

“With this disposal, the divestment of non-core assets related to the Grand Marnier acquisition is virtually complete,” the company stated.

Medicare users still have time to change, drop 2023 Advantage Plan coverage. What to know
GM smashes expectations and guides toward a strong 2023, despite margin squeeze
Here’s Why Renters Need To Work More Hours To Afford Rent
Early retiree says breaking these 6 ‘society rules’ helped him save $1 million: ‘I wasn’t born rich’
Social Security, Medicare should be ‘off the table’ in debt ceiling talks, McCarthy says