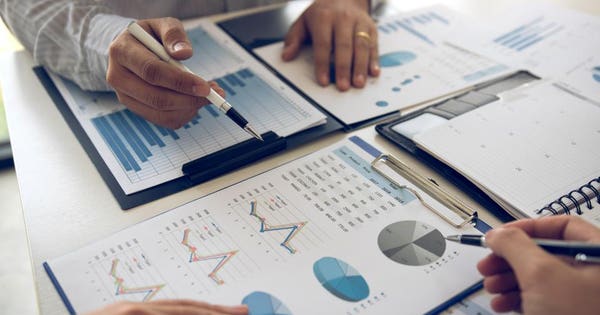 Government regulators believe that many financial advisors give bad advice about IRAs because the advisors have inherent conflicts. There has resulted in a stream of rules and regulations.

The belief led the Department of Labor to issue an extensive set of regulations, known as the fiduciary rule, requiring financial advisors to document why a rollover was recommended. Advisors were required to consider a number of factors in the recommendation.

Early in 2018 a federal appeals court ruled that the regulations weren’t valid. The Securities and Exchange Commission responded by issuing proposed regulations that aren’t as stringent as the fiduciary rule but appear to put a greater burden on advisors than previous rules. The Financial Industry Regulatory Authority also issued guidelines for brokers to follow when making recommendations on rollovers. A number of states now have issued or are working on their own versions of the fiduciary rule covering rollovers to IRAs.

It’s clear that brokers and insurance agents have lower obligations to clients than registered investment advisors and others that have to follow a fiduciary standard. I think you should ignore the regulations and all the noise about the rules.

Generally, it’s a good idea to assume that your financial advisor has some kind of conflict. Brokers, insurance agents, and some other financial advisors often receive their income from commissions, so they benefit from having you roll over your employer account to an IRA and make new purchases of investments or insurance products.

But other investment advisors usually are paid a percentage of value of the investment assets they manage. Often, they can’t manage assets in an employer’s 401(k) plan, so these advisors might have an incentive to recommend the account be rolled over to an IRA they can control.

Probably the only financial advisors who don’t have a conflict are those who charge either an hourly rate or a fixed annual fee. They receive the same income regardless of what they recommend and where your money is located.

Generally, there’s no reason to make a rushed decision about what to do with a 401(k) or other retirement account at an employer you’re leaving. The more time you have to make a decision, the better off you are. When you’re working with a financial advisor, ask about all the options the advisor considered and why one is being recommended over the others. Always ask how the advisor is being paid. That’s often the best way to determine if there is a conflict of interests.

How Zelle is different from Venmo, PayPal and CashApp
Ticketmaster braces for Beyoncé’s ‘Renaissance’ tour amid fears of Taylor Swift-level demand
Social Security, Medicare should be ‘off the table’ in debt ceiling talks, McCarthy says
Medicare users still have time to change, drop 2023 Advantage Plan coverage. What to know
Auto loan delinquencies are rising. Here’s what to do if you’re struggling with payments