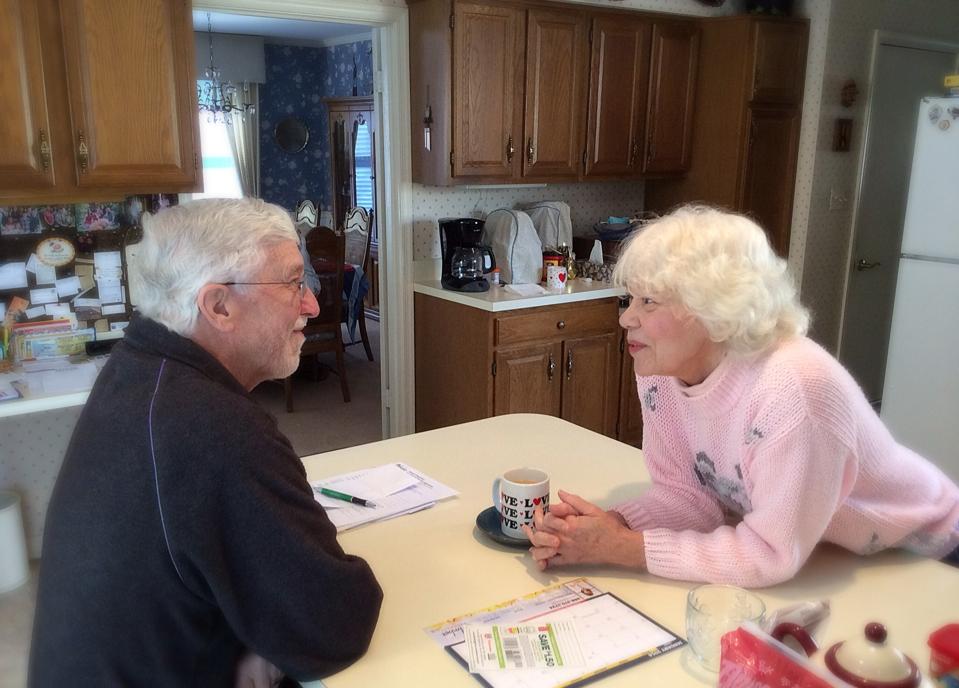 More American households are owning their homes free and clear with the burden of paying a mortgage out of the picture, according to a new data analysis from Zillow, which reveals that 37% of homes in 2017 no longer had mortgages to pay.

Older homeowners especially are making headway on mortgage debt. Forty-one percent of homes owned by Baby Boomers were mortgage-free in 2017.

Sixty-eight percent of adults 70 and older are mortgage-free, while 15.9% of Millennials are free and clear of mortgage payments. For younger homeowners, there are pros and cons to paying off a mortgage early, so it’s important to look at the big picture and trade-offs.

Zillow economist Jeff Tucker said it is becoming more prevalent for older adults to own their homes outright after paying off mortgages. While many Baby Boomers have a strong preference to age in place, Tucker said patterns strongly suggest a large majority of this age cohort will age out of homeownership, and a large number of Millennials who are renters will become homeowners.

“That’s assuming Baby Boomers will behave like previous generations as they age,” said Tucker. “But there is always a question of changing trends and whether this generation will behave a bit differently.”

According to Harvard University’s Joint Center for Housing Studies, “Accrued wealth provides financial stability for older adults, ensuring the means necessary to pay for day-to-day expenses as well as supportive services later in life. Homeownership is strongly associated with wealth, given that home equity contributes significantly to household balance sheets.”

For Baby Boomer households, downsizing or moving into rental units is likely. Tucker emphasizes that many older adults in need of long-term care eventually will find housing at assisted-living or other care facilities.

A growing number of older adults are choosing age-restricted housing, which includes senior apartments and independent living units as well as assisted-living facilities.

Student loan debt is a pressing issue for Millennials struggling for a foothold in the housing market.

“It’s not just the cost of the house that makes it hard to qualify for a mortgage,” said Tucker. “It’s also higher rates of student debt, which is adding to that debt-to-income ratio, and tighter credit standards. You need to go to pretty extensive lengths to verify your income, assets and your job to get into a home today.”

In addition, recent economic and housing market conditions have depressed homeownership rates among younger households, according to the Joint Center for Housing Studies, which found that “whether because of low incomes and savings, high levels of student debt, the rising cost of housing, or concerns about the riskiness of the investment, many potential first-time buyers have yet to own homes.”

In the years since the Great Recession, the homeownership rate for people under 35 has begun to tick upward.

“That’s some good news but it’s just the beginning of making up lost ground,” said Tucker.

States with lower home prices have a greater number of homes that are free of a mortgage.

West Virginia ranks in the top slot with 54% of mortgage-free homes, followed by Mississippi at 51% and Louisiana at 48%.

“The states with the lowest rates of mortgage-free homes are places with either less affordable homes, more of younger households relative to old ones, or both,” said Tucker.

“California has got the most expensive cities in the country, including San Jose, San Francisco, Los Angeles and smaller coastal towns,” Tucker said. “Even Sacramento is expensive nowadays in the scheme of things. Really expensive places make it hard for people to buy their homes outright. And it just takes longer to work down that mortgage, so I think that’s why we see a pretty low rate of free-and-clear homeownership there.”