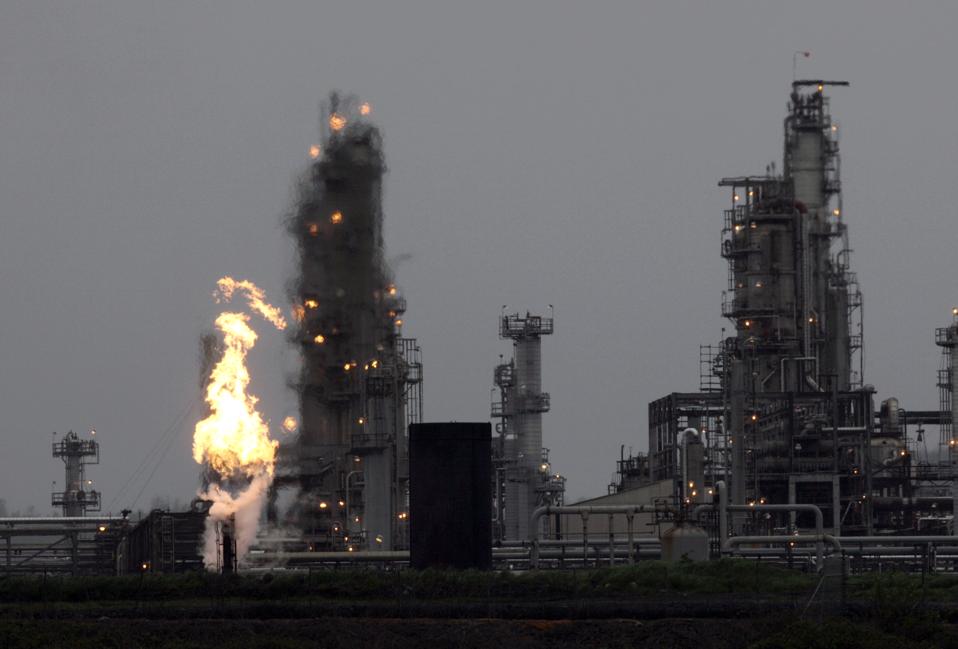 Congress is once again trying to impose a carbon tax on the American people, with multiple bills coming from both Democrats and Republicans. It must be understood that a carbon tax would be one of the most regressive taxes the United States has ever seen.

A carbon tax, no matter how it is structured, would impact the economically disadvantaged the most. Everyone who drives to work would pay the tax, but a poor person can less afford the tax. Plus, poorer people are more likely to drive older cars with poor gas mileage. Every family in the cold regions of the U.S. must heat a home, but poor families struggle to pay the heating bill. A tax on heating fuel could be too much for a financially struggling family to pay. A carbon tax would also increase the price of food and staples required by everyone, with poor families struggling to pay the increased costs.

The proponents of this tax argue that they will offset the cost to the taxpayer by giving the money back to the taxpayer. Yes, it is confusing and counterintuitive. Carlos Corbelo, a former Florida congressman and a visiting fellow at Columbia University’s Center on Global Energy Policy, was quoted in The Hill, “I certainly think that anything that passes will have a dividend component to it, especially for low income families because that’s more of a moral issue.” Some plans call for a dividend for all Americans. One group, the Climate Leadership Council, even admitted on its website in 2017 that a dividend was intended to ensure that carbon tax could never be repealed, because American voters would never give up what would be seen as free money. In other words: tax people and give some of it back to them so they will become addicted to the check in the mail.

In France last fall, people began protesting and rioting in reaction to an incoming gasoline tax. The French tax was intended to cut carbon emissions as well, but lower and middle class citizens rightfully realized that the tax would hit them worst. This political reaction turned into the Yellow Vest movement which rocked the country and evolved into wider disruptions to the political discourse and national unity.

A carbon tax is a bad idea. A dividend is an even worse idea and a devious attempt to get Americans hooked. It would not deter the ultra-wealthy from using their private jets to fly around the world, but it would force people operating on a budget to drive less. Instead of promoting fossil fuel conservation or environmentalism, it will increase the already growing problem of wealth inequality.

What Would The FAIR Tax Really Be Like ?
Cryptocurrency Was Sold To State And Local Pensions As ESG
Stocks making the biggest moves midday: Sunrun, U.S. Bancorp, Alphabet, AT&T and more
Egg prices rose 60% in 2022. One farm group claims it’s a ‘collusive scheme’ by suppliers
IRS warns tax refunds may be ‘somewhat lower.’ With high inflation, that’s a ‘double whammy’ for families, says advisor