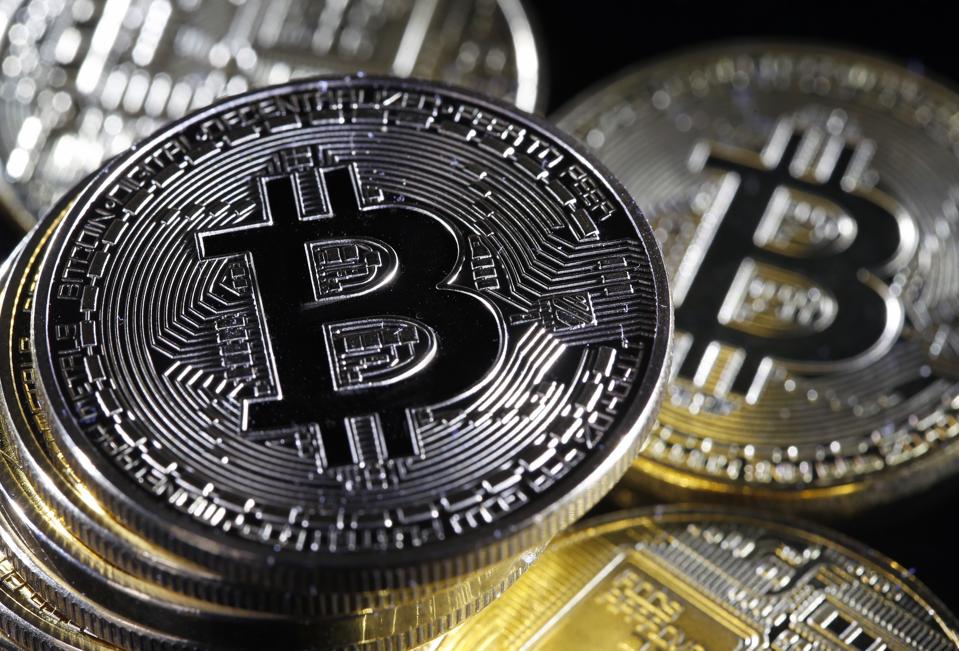 The IRS has begun sending letters to people with virtual currency transactions who may have failed to report income and pay taxes, or who did not report their transactions properly. By the end of August, more than 10,000 taxpayers will receive the letters, targets the IRS says it obtained through various ongoing IRS compliance efforts. According to the head of the IRS, Commissioner Chuck Rettig, “Taxpayers should take these letters very seriously by reviewing their tax filings and when appropriate, amend past returns and pay back taxes, interest and penalties. “The IRS is expanding our efforts involving virtual currency, including increased use of data analytics. We are focused on enforcing the law and helping taxpayers fully understand and meet their obligations.”

There are three versions of the IRS missive: Letter 6173, Letter 6174 or Letter 6174-A. They all stress their tax and filing obligations and how to correct past errors. They refer to information on IRS.gov, including which forms and schedules to use and where to send them. Recipients of the IRS letter are on notice the IRS thinks they may need to report, so take a look at what you reported, and fix whatever you missed. Actually, though, even if you don’t receive one of these IRS letters, you should consider doing the same thing. After all, the mere fact that you don’t receive a letter does not mean you are in the clear. Besides, basic reporting isn’t that hard. Amending tax returns to ask for big tax refunds is a well-known audit trigger. Amending to report extra income and pay extra tax is usually much less so and can head off much bigger problems. Still, when amending your taxes, be careful with IRS.

Of course, not everyone is going to look at this situation, or their own facts, with the same degree of concern. If you get an IRS letter, don’t ignore it. Consider making corrective filings for a number of past years and paying taxes without being asked. The IRS is generally considerably more forgiving if a taxpayer makes corrective filings before being audited or investigated. These letters can be seen as warning that could be next. If you want to be extra careful and limit IRS access to documents, consider how to get attorney-client privilege with an accountant.

Remember, virtual currency is an ongoing focus area for IRS Criminal Investigation. Last year the IRS announced a Virtual Currency Compliance campaign to address tax noncompliance related to the use of virtual currency through outreach and examinations of taxpayers. The IRS says it will remain actively engaged in addressing non-compliance related to virtual currency transactions through a variety of efforts, ranging from taxpayer education to audits to criminal investigations. For some time now, the IRS has been hunting user identities with software too.

Sadly, there is little crypto guidance from the IRS so far. IRS Notice 2014-21 states that virtual currency is property for federal tax purposes and provides guidance on how general federal tax principles apply to virtual currency transactions. Compliance efforts follow these general tax principles. The IRS will continue to consider and solicit taxpayer and practitioner feedback in education efforts and future guidance. The IRS anticipates issuing additional legal guidance in this area in the near future. Taxpayers who do not properly report the income tax consequences of virtual currency transactions are, when appropriate, liable for tax, penalties and interest. In some cases, taxpayers could be subject to criminal prosecution. More information on virtual currencies can be found on IRS.gov.

This is not legal advice. For tax alerts or tax advice, email me at [email protected].

We’ll need natural gas for years — but can start blending it with green hydrogen today, CEO says
Cryptocurrency Was Sold To State And Local Pensions As ESG
Be Aware Now: Here’s Where SECURE 2.0 May Hand You Unexpected Benefits
A Resilient Economy Faces Substantial Policy Risks
The first ETF is 30 years old this week. It launched a revolution in low-cost investing