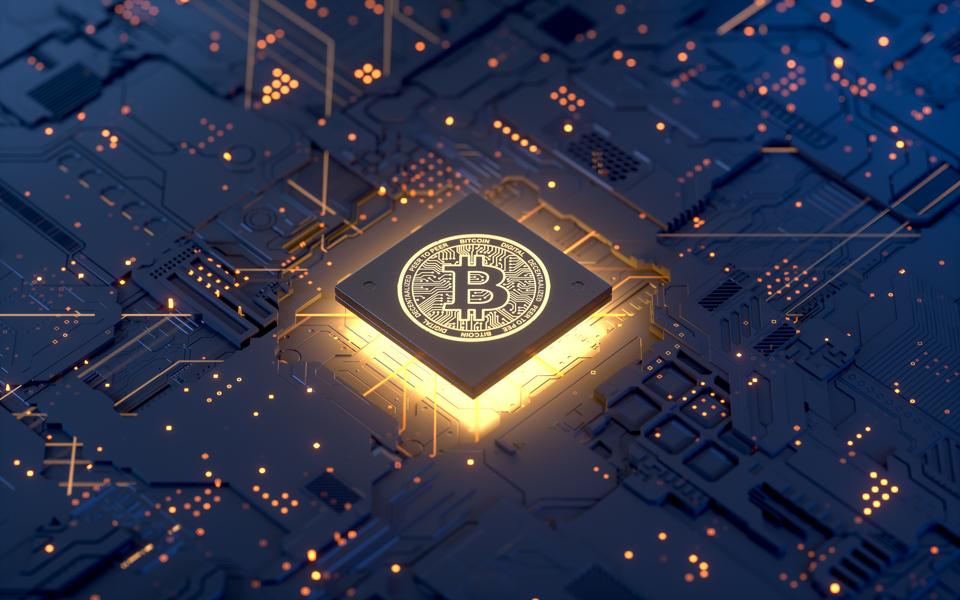 The IRS started sending the letters to taxpayers last week. The names of these taxpayers were obtained through various ongoing IRS compliance efforts.

There are three variations on the letter: letter 6173, letter 6174, or letter 6174-A. The letters are allegedly targeted to taxpayers depending on the information available to the IRS. According to the IRS, “[a]ll three versions strive to help taxpayers understand their tax and filing obligations and how to correct past errors.” However, all three versions are not the same; one version alleges noncompliance while another merely indicates that the IRS has been made aware of cryptocurrency activity attached to the taxpayer.

Depending on the version of the letter you receive, your next steps may vary. But if you’re one of the more than 10,000 taxpayers expected to receive a letter by the end of August, don’t ignore the IRS.

“Taxpayers should take these letters very seriously by reviewing their tax filings and when appropriate, amend past returns and pay back taxes, interest and penalties,” said IRS Commissioner Chuck Rettig. “The IRS is expanding our efforts involving virtual currency, including increased use of data analytics. We are focused on enforcing the law and helping taxpayers fully understand and meet their obligations.”

This campaign is not one part of the six additional compliance campaigns for taxpayers announced earlier this month. It is, however, one of the IRS campaigns announced last year to address tax noncompliance related to the use of virtual currency through outreach and examinations of taxpayers.

A compliance campaign is a targeted directive on a particular issue; they happen when the IRS determines that there are taxpayer issues which require a response from the agency. When the IRS announces a campaign (or campaigns), it’s a signal that they will be dedicating time, resources, training, and tools towards a tax compliance goal. To date, IRS has announced a total of 59 campaigns.

(You can read more about the most recently announced compliance campaigns here.)

In 2014, the Internal Revenue Service (IRS) issued guidance to taxpayers (downloads as a PDF) making it clear that virtual currency will be treated as a capital asset, provided they are convertible into cash. In simple terms, this means that capital gains rules apply to any gains or losses. (You can read more on the taxation of cryptocurrencies like Bitcoin here.)

However, two years later, in 2016, only 802 individual tax returns out of the 132 million filed electronically with the IRS reported income related to cryptocurrencies. The government is clearly seeking to increase compliance.

According to the IRS, the agency will continue to follow-up on cryptocurrency compliance through a variety of efforts, ranging from taxpayer education to audits to criminal investigations. The IRS has also warned that taxpayers who do not properly report can be liable for tax, penalties, and interest; in some cases, taxpayers could be subject to criminal prosecution.

If all of this sounds familiar, you’re not mistaken. There are clear parallels between the IRS’ focus on cryptocurrency and the prior targeting of offshore accounts. Investigations into offshore accounts began with subpoenas to financial institutions and eventually became a full-fledged IRS compliance initiative. Unlike offshore account disclosure, however, the IRS has signaled that it will not offer an amnesty program (it’s worth noting that many tax professionals question whether that will stick).

The issuance of these cryptocurrency “educational” letters is intended to be a warning shot to taxpayers. The IRS says to expect additional legal guidance in this area in the near future.

African-Americans And Latinos Forced To Rely More Heavily On Family And Friends To Handle Financial Shocks
Roughly 70% of taxpayers are eligible for IRS Free File, but only 2% used it in 2022
Stocks making the biggest moves midday: Amazon, Alphabet, Apple, Nordstrom, Ford and more
Salt Lake City, Dallas And Denver Are Expected To Have The Biggest Inventory Gains In 2023
Britain sets out plans to regulate crypto industry in wake of FTX collapse