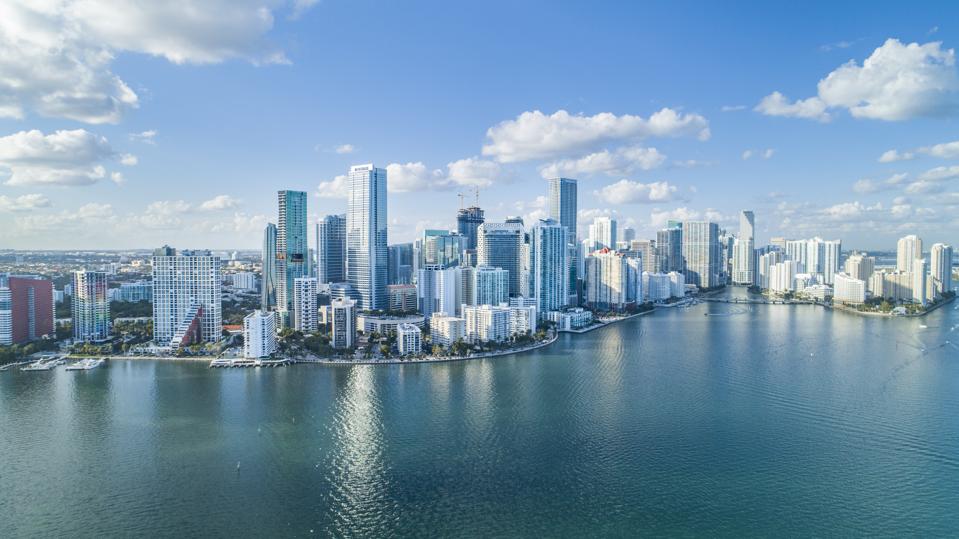 Here’s where the best national deals for Q3 are according to Knock.com’s National Deal Forecast. To predict where the best potential discounts are, Knock uses “machine learning-driven algorithms” valuing customer’s homes to current listings in 45 of the country’s largest MSA’s (Metropolitan Statistical Area).

“The biggest shift we are seeing is from a sellers’ to a buyers’ market over the last couple of quarters. More homes are selling for less than list price. “It’s a balancing of the market where previously the market was getting ahead of itself and buyers stopped running after it,” notes Sean Black, Knock CEO.

As the spring buying season kicked off, buyers came back to the market reacting to increased inventories, decreased mortgage rates and slowing price increases in major metros. In Knocks Q3 report it’s predicted 65.4% of current on-market listings will sell at a discount to their original list prices. Look to average predicted discounts of 3.1%. Though Knock estimates 30.1% will sell at a 5% or more discount to the listing price.

Thanks to Amazon HQ2 winner, Washington DC., Knock is looking at that metro to be one of the most competitive where buyers will have to pay above listing price.  Good news for DC. area sellers.

“We found it interesting that New York made the list. There were deals there below selling prices while DC. went the other way,” said Black referring to Amazon’s decision not to move forward with its announced Long Island City HQ2.

Black’s advice to buyers; “Do your homework and don’t be so ready to hit the deal. If you can wait as we go into the fall market when there is a typical slowdown, you’ll be a stronger buyer.”

Every real estate market is about timing as successful investors will tell you.

Stocks making the biggest moves after hours: Intel, Visa, Hasbro and more
Stocks making the biggest moves after hours: Tesla, Chevron, ServiceNow, Levi Strauss, IBM and more
Bill Gates is ‘very optimistic’ about the future: ‘Better to be born 20 years from now…than any time in the past’
Intel shares drop on weak quarterly results and expectations for another quarter of losses
Roth IRA conversion taxes may be trickier than you expect. Here’s what to know before filing — or converting funds in 2023