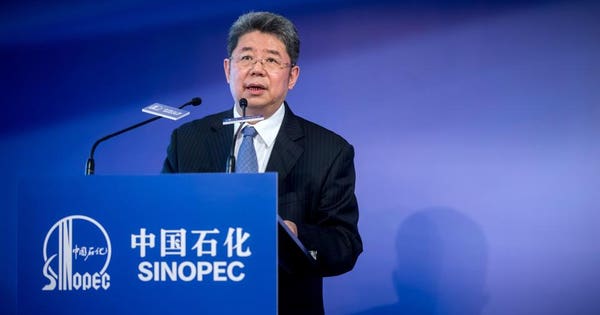 China’s corporations are rising in the global economy, matching the US.

According to this year’s list of Fortune Global 500 Companies, 119 companies made it the list, roughly on par with the US, which had 121 companies in the list; three companies made to the top ten, beating the US and Japan—Table 1.

The rise of large companies in the Chinese economy has been one of the key factors that have helped the country achieve sustainable growth, ahead of other emerging economies—Table 2. Companies like Alibaba Group, for instance, have been helping smaller Chinese firms expand their exports by providing guarantees for importers.

That’s according to a McKinsey Global Institute (MGI) study, which surveyed the growth patterns of 71 emerging market economies.

7 Countries With 3% Per Capita GDP Annually For 50 Years

While Chinese companies continue to get bigger, they are also becoming innovative, catching up with the US.

That’s according to the Global Innovation Index: Energizing the World with Innovation.

The Index, a collaboration between Cornell University, INSEAD, and the World Intellectual Property Organization (WIPO) as co-publishers, and their Knowledge Partners (Cornell University and Partners report), looks at international patent filings and scientific publishing activity to identify innovation clusters in 126 countries; and develop a global innovation ranking.

China ranks 17 this year, not too far behind America, which ranks 6. Since 2016, China has been in the top 25, and has risen consistently in the rankings.

The findings of Cornell University and partners’ report are similar to Bloomberg’s 2018 innovation ranking, which ranks China 19, behind the US, which ranks 11.

Though Chinese corporations are beginning to match their American counterparts in size and innovation, they have yet to develop a matching clout in the world economy.

One reason for this divergence between size and clout is the ownership structure of Chinese corporations. Most of the companies that climbed onto the list are state-owned enterprises (SOEs) like Sinopec Group, China National Petroleum (9937.TW) and State Grid. State ownership makes it difficult for Chinese corporations to expand into overseas markets through high profile acquisitions, as Japanese corporations did in the 1980s.

And they still rely on American corporations for borrowing breakthrough technologies, as the recent case of Huawei Technologies demonstrate.