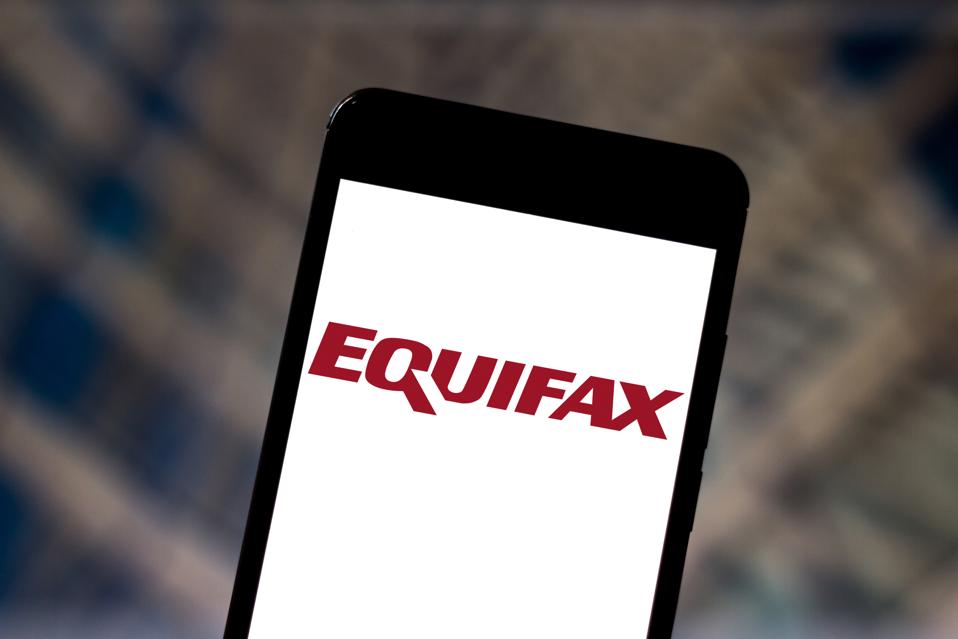 Section 162(f) of the tax code prohibits deducting any fine or similar penalty paid to a government for the violation of any law. That includes criminal and civil penalties, as well as sums paid to settle potential liability for a fine. But the law is riddled with exceptions, and creative companies can often find a way to write off even the biggest fines. After all, many fines are not made to punish, but to fund some kind of remediation, and that can make a difference. For example, BP probably could write off a majority of its $20.8 billion out-of-court settlement related to the Gulf Oil spill. The deal designated only about one quarter, $5.5 billion, as a non-tax-deductible Clean Water Act penalty.

The tax rules were tightened by the tax reform law enacted in December of 2017. Even under the new rules, though, it is permissible to write off certain payments of restitution or amounts paid to come into compliance with law. It is not clear whether Equifax qualifies, but it might, barring some kind of explicit no-deduction provision in the settlement documents. Explicit provisions about taxes are becoming more common in settlement agreements. For example, the Department of Justice expressly blocked Credit Suisse from deducting its $2.6 billion settlement for helping Americans evade taxes. The same was true for the BNPP terror settlement, which states that BNPP will not claim a tax deduction. Some such agreements come reluctantly, though, since tax deductions for settlement payments clearly make the payments less painful and reduce their effective size.