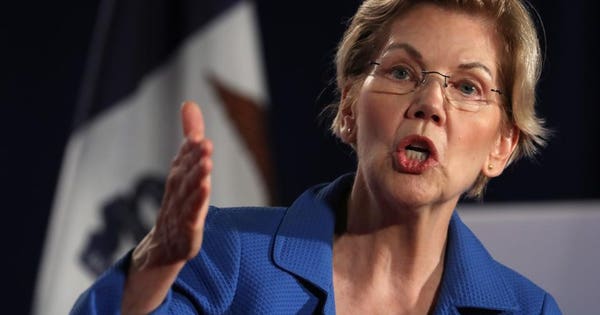 When it comes to cancelling your student loans, Elizabeth Warren has a plan for that.

Here’s what you need to know.

Sen. Warren (D-MA), a 2020 presidential candidate, introduced legislation today – the Student Loan Debt Relief Act – to cancel student loan debt for millions of Americans. The legislation largely mirrors what Warren has promised on the campaign trial since April. Warren will partner with Rep. James Clyburn (D-SC), the House Majority Whip, who will introduce corresponding legislation in the U.S. House of Representatives.

How The Warren Proposal Would Be Funded

How would Warren pay for this student loan forgiveness plan?

Warren’s campaign proposal included an Ultra-Millionaire Tax that would include a 2% annual tax on the 75,000 families in the U.S. who have at least $50 million in net worth.

What About Private Student Loans?

Warren’s plan would not make a borrower pay income taxes on the amount of student loan forgiveness a borrower receives.