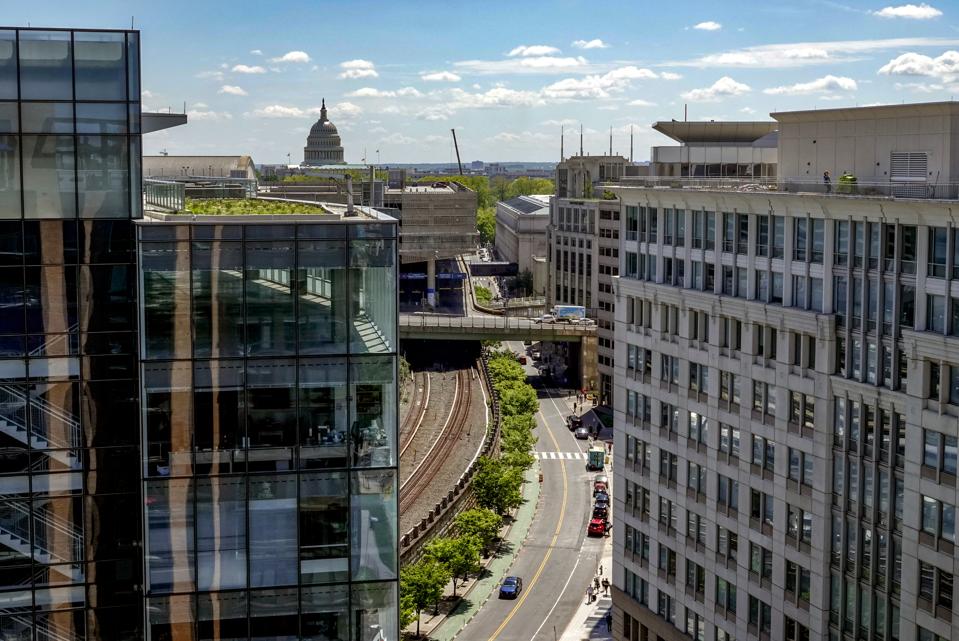 A new survey from Apartment List finds that nearly 30% of Americans believe that there is a negative social stigma against renters. This belief is prevalent among renters and homeowners alike, with 33% of renters and 28% of homeowners who participated in the survey saying that they believe a stigma exists.

“Our initial guess was that, as renting is becoming more commonplace, what used to be stigmatized is less so,” says Igor Popov, Chief Economist at Apartment List. “Some of what we found was surprising.”

Apartment List queried over 5,000 participants, who were evenly distributed geographically, economically and in age. Conducted by Survey Monkey, the study gathered data for 10 days in June of 2019.

Some of the findings confirmed popular notions of homeownership. Nearly 9 in 10 Americans equate homeownership with personal success and economic security, and the vast majority believes homeownership is a better financial decision than renting. A growing body of evidence demonstrates that this is not universally true, and that the 109 million Americans who rent their homes may not be financially at a disadvantage.

The factors that drive the stigmatization of renting are, however, more often driven by perception and emotion than by hard financial evidence.

“Survey responders frequently commented that they believe that renters are not invested in their community,” Popov says. “The world they often used was ‘transients.’”

A surprising finding is that the highest level of renter stigma is concentrated in area where renting is most common, in urban cores and large metro areas. It is in these areas where entering into homeownership is most prohibitive.

“We were also surprised at how evenly renter stigma is spread across the population, among homeowners, renters, young, old, high or low income,” Popov adds.

The number of high earners who rent instead of own is surging, and seniors are increasingly more likely to rent their homes each year. Single-family homes are increasingly occupied by renters, making it harder to tell renters and homeowners apart. Meanwhile, on-demand services and the sharing economy enable renting of more goods and services across new domains.

Nevertheless, renter stigma feels real to nearly one in three Americans. “With time,” the survey concludes, “We can hope renter stigma diminishes as changing preferences and economic realities normalize both the costs and benefits of renting.”