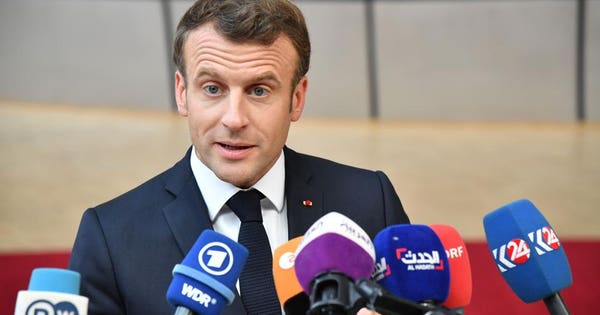 As with all corporate taxes, there is a widespread misunderstanding as to who actually pays the tax. Since in order to stay in business, customers have to cover all of a company’s costs — including taxes — it is customers who ultimately pay the taxes.

The French estimate that the new tax will yield 500 million euros a year. That may be so, but it will not reduce these companies’ profits, they are merely the tax collectors.

This does not mean these companies will be unscathed. There will be unintended but predictable side effects.

No one ever bought an Apple product because it was the cheapest alternative. And, with all the shenanigans that can occur when you buy things over the internet, Amazon’s A to Z Guarantee is a good reason for the French to continue to shop on Amazon even if competitors prices are slightly lower.

In addition, the companies that compete with Amazon and Apple may not hold their prices constant. Instead, they could raise their prices by the same amount, but since they are not subject to the tax, they will just keep the money.

Since Google and Facebook get their revenue from selling ads, the new tax makes it that much harder for a French company to win an auction for ad space on either platform. In fact, in every case where a French company won the bidding for an ad slot, there was a second-place bidder not far behind.

France has every right to impose taxes on activity within its borders as it sees fit. But this is not going to work out as they expect. However, if enough people think the new tax is a huge setback for Google, Apple, Facebook, or Amazon, we might see the stocks fall enough to give investors a great entry point.

To read more about my best managers thinking on these, and other stocks, click here.