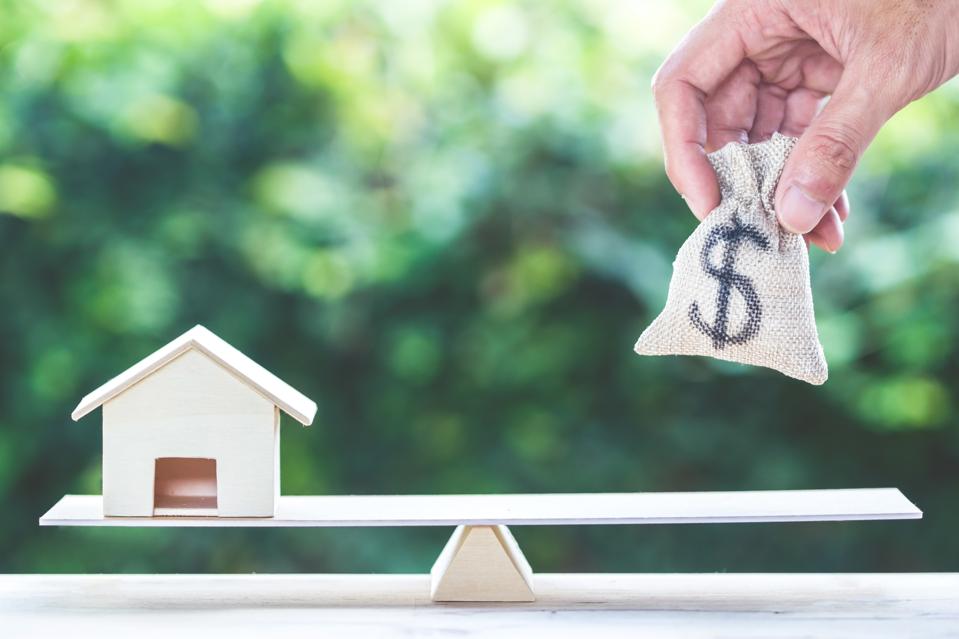 Federal Reserve Chair Jerome Powell shook the financial world yesterday, hinting before Congress that a federal funds rate cut might soon be on the horizon. If it happens (likely at the Fed’s next meeting July 30-31), it would be the first time the rate’s been cut in more than a decade—since 2008, amidst the financial crisis.

What would it mean for the average American’s pocketbook, though? First off, short-term interest rates would go down. That means consumers could see “lower credit card rates, lower rates on home equity loans, and lower rates on car loans—especially those of shorter duration,” explains Gus Faucher, chief economist for PNC Bank.

Consumers with floating-rate loans, like adjustable-rate mortgages and home equity lines of credit, for example, could also benefit from the move, enjoying lower rates and decreased monthly payments as a result.

According to Odeta Kushi, deputy chief economist at title insurance company First American, HELOC borrowers would stand to gain the most, since their rates adjust more regularly.

“When the Fed cuts its target rate, HELOC rates follow,” Kushi said. “Consumers with HELOCs can usually feel the benefit of a lower monthly payment within 30 to 60 days.”

For consumers with longer-term loans—including 30-year mortgages—a Fed rate cut wouldn’t have much of a direct effect. But according to Kushi, it should at least give consumers more confidence in borrowing cash if they need it.

“Buyers and borrowers may feel more confident knowing the Fed is lowering rates to boost the broader economy—and during a time when the labor market continues to be strong,” she said. “The Fed rate cut is meant to further stimulate the longest economic expansion in U.S. history.”

To be clear, Powell didn’t outright confirm a rate cut (instead noting “uncertainties around trade tensions” and “concerns about the strength of the global economy”), but according to Kushi, his message was obvious.

“Chairman Powell clearly signaled [on Wednesday] that the Federal Reserve is prepared to cut interest rates, despite a strong labor market,” she said. “The reason is a slowing global economy, muted inflation and trade uncertainty. The anticipated rate decrease would be more of an insurance cut, likely intended to prevent a future downturn rather than curtail an existing one.”

Though Powell’s comments were only a hint at future moves, interest rates have already started to respond.

“Markets have anticipated rate cuts, and that has started to push down borrowing costs for short-term loans already—ahead of the rate cut,” Faucher said.

Faucher expects the Fed to lower its rate by 0.25 points at its next meeting. Jeff Bullard, president of the St. Louis Fed, told reporters on Wednesday that he’ll vote for an even higher cut—half a point, to be exact.

It’s not the first time this year that Bullard, Powell and Co. have discussed a potential rate cut. The topic came up at the committee’s June meeting, but members of the Federal Open Market Committee were divided. Though the nays won out, meeting notes indicate that many of those against the June reduction are open to a future cut should economic uncertainty remain.

“Several participants noted that a near-term cut in the target range for the federal funds rate could help cushion the effects of possible future adverse shocks to the economy and, hence, was appropriate policy from a risk-management perspective,” the notes read.

The Federal Open Market Committee will decide on any rate cut at its next meeting July 30-31 in Washington, D.C.