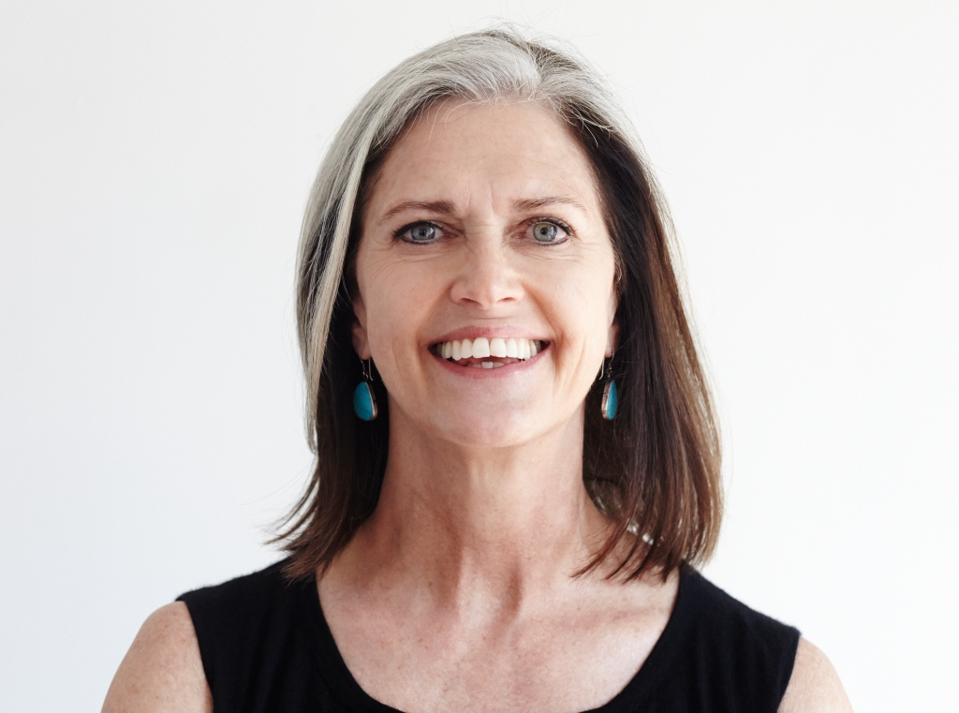 For the first time in U.S. history, four of the Ivy League Deans of Architecture are female. Among them is Deborah Berke, the first female leading the department at Yale University.

Berke has been a faculty member at the college since 1987 and took over as dean in 2016, following Robert A.M. Stern. She founded her firm, Deborah Berke Partners, in 1982, and has completed projects including the Yale School of Art, the Marianne Boesky Gallery in Manhattan and the 21c Museum Hotels. Most recently, she is designing a ground-up luxury boutique residential development at 40 East End Ave. on the Upper East Side, where Berke has lived for more than two decades.

She’s taken the helm at Yale in a climate where more women than ever are women are in the architectural field (Berke’s friend Jeanne Gang of Studio Gang is behind the tallest building ever designed by a woman), but still represented just 24% of the deans, directors, heads and chairs of architecture programs at U.S. colleges as of 2014, according to the Association of Collegiate Schools of Architecture. I chatted with Berke about what needs to be done to even out the gender disparity in architecture, and how she brings her ideas to fruition at Yale and in her company:

Heather Senison: Despite women’s progress in the field of architecture, just 26% of its workforce in the United States was female as of 2016, according to the Bureau of Labor Statistics. Why do you think the numbers are so uneven?

Deborah Berke: That’s actually up from 20% from a few years ago. I think there are a host of reasons why women are still underrepresented in architecture, although it is changing, slowly. Almost all the schools of architecture are now 50% female in terms of the student body, so the question looking forward is what should architects do to keep these women in the profession? And I want to describe the profession really broadly: women engineers, architects, developers, contractors, bankers, women in government who support investment in infrastructure. There’s a lot of ways in which one can have an impact on the built environment and I think women are under-represented in all of them.

HS: Has something in the profession deterred women?

DB: For a long time it was a profession that was unfriendly to women and women were not encouraged [to join it]. It is a profession known historically for long working hours and if one wants to have a family [that can be difficult]. People often ask me if that’s the reason women don’t go into architecture or leave architecture, but I don’t think so. I don’t think there’s one single reason. I think for decades it has been a combination of lots of little reasons – being the only woman in the room, not being respected on construction sites, and add into that working hours, balanced with wanting to be a parent, all those things together have discouraged women. But I do see it changing.

HS: Do architecture schools need to try harder to attract them?

DB: I do think that the schools can help model more inclusive professional behavior going forward. The schools think their job is over and they can just brush their hands and say, “well, solved that problem.” It’s ongoing, it’s employing women faculty members. When there are design reviews, having male and female participants. Having lecture series with male and female speakers. It’s modeling the behavior we want to see in the profession. And I think, along with doing this for women, we also need to do it for all underrepresented populations in the world of design and construction. In my mind it’s really all one conversation because I believe that the profession of architecture needs to look like thee public it serves, and that’s everyone.

HS: When you launched your own firm, did you take these types of issues into consideration in terms of your employment practices?

DB: Yes, in lots of different ways. We pay equally in my firm, we hire equally. We made eight new partners [recently] and it’s four women and four men. So it’s the constant attention to these things, not the occasional large gesture, that’s part of it. But I started my practice 30 years ago and I’m a mother so I made certain decisions early on when my daughter was little. We really didn’t do work outside of New York, I needed to be home for breakfast and I needed to be home for dinner. We have many young mothers and young fathers and we do parental leave, and we also allow time for people who have other family and personal responsibilities, because it’s about having a rich and fulfilling life within architecture and outside of architecture.

HS: Regarding 40 East End Ave., since you live on the Upper East Side, do you feel especially connected to this project?

DB: I live literally 2 ½ blocks from 40 East End Ave., so I live in the Gracie Mansion neighborhood. In all candor, I was briefly worried that my neighbors wouldn’t like it, but I’ve only gotten the most flattering emails and I get stopped when I’m walking the dog and people say, “love the building!” And boy, do I know that neighborhood well. I’ve lived there for 25 years. It’s really a neighborhood, near Carl Schurz Park. It’s a real family neighborhood with a certain character: big trees, dogs, people running in the park. All the work we do in my office, the idea behind every project is that it has an immediate and direct connection to context and community. So 40 East End Ave. is in a neighborhood I know really, really well, but it was consistent with the approach we take to all our projects.