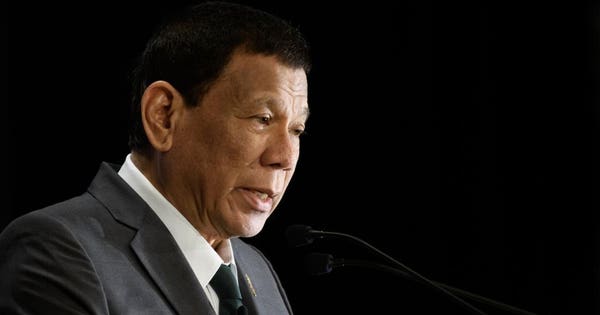 China has upped the game in the South China Sea lately by allegedly testing missile launches from disputed territories.

That’s according to a Reuters report, quoting Pentagon sources, saying “a recent Chinese missile launch in the disputed South China Sea was ‘disturbing’ and contrary to Chinese pledges that it would not militarize the disputed waterway.”

A Global Times editorial China has denied the Pentagon’s claim. Sort of. “The Global Times learned that the PLA had already announced that it would conduct military exercises in the South China Sea from June 29 to July 3. It is completely normal if missiles are launched during this time,” says the editorial.

At any rate, military exercises in disputed areas by Beijing violate the “Mahathir Doctrine,” which asserts that the way to ensure peace in the South China Sea is to keep the disputed area’s sea free of warships.

Meanwhile, they complicate relations with the US and its allies, and hurt the prospects for the economic integration of the region.

In recent years, China has considered the South China Sea its own. All of it, including the artificial islands Beijing has been constructing in disputed territories, and the economic resources that are hidden below the vast sea area. And it is prepared to use its old and new naval powers to keep others off these resources.

Already, Vietnam and Australia have expressed their concern about the situation. Both countries have been standing up to Beijing’s efforts to turn the South China Sea to its own sea. Australia has participated in joint exercises with the US.  Vietnam has been pushing for a pact that will outlaw many of China’s ongoing activities in the sea,  Like the building of artificial islands, blockades and offensive weaponry such as missile deployments; and the Air Defence Identification Zone—a conduct code China initiated back in 2013.

Meanwhile, the Philippines remains silent on the alleged incidents, as Filipinos continue to pay the price for President Rodrigo Duterte’s South China Sea policy flip-flops in the form of repeated challenges to the country’s sovereignty by Beijing.

China has asserted control over Thitu island, also known as Pag-asa island in the Philippines, according to a CNN report.

And there’s the continuation of Duterte’s flip-flops, now calling for America to declare war on China, as some voices call for his impeachment.

Early this week, the controversial leader called on Washington to send the U.S. 7th Fleet—some 70 to 80 ships and submarines—to the South China Sea to push China out of the contested territories.

Millionaire Renters Have Tripled Since 2015
OECD Sets The Stage For Two-Pillar Tax Reform Revenue Estimates
Stocks making the biggest moves midday: Meta, Align Technology, Coinbase, Eli Lilly and more
Am I Too Old To Get Another Dog
Rivian to lay off 6% of its workforce as EV price war concerns grow