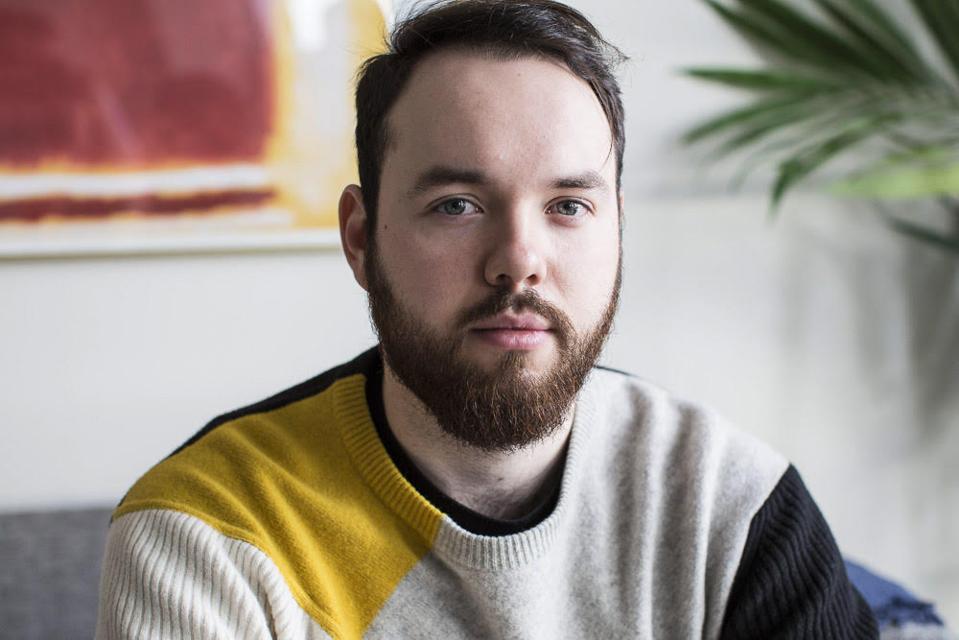 Francis Davidson admits it’s easy to look at Sonder’s website and think the hospitality startup is just trying to clone Airbnb’s succcess. The company offers apartment-style rentals with kitchens and unique decor but manages them professionally with fresh towels and 24-hour concierge available via text. But that’s just the start for Sonder’s cofounder CEO. He wants to build the next Hilton.

“My hope is that we’re going to be able to build an iconic consumer brand within hospitality,” Davidson, 26, says.

On Thursday, Sonder announced it had raised $210 million in funding and is in the process of closing an additional $15 million from real estate developers, bringing its total Series D funding round to $225 million. The new round raises Sonder’s valuation to $1.1 billion, making it the newest unicorn, or billion-dollar brand, in travel —a valuation foreshadowed when Sonder appeared on Forbes Next Billion-Dollar Startups list in 2018.

“I don’t feel like we’ve made it in any way,” he says, of reaching unicorn status. “This is like we have a shot now.”

Davidson’s vision starts with offering apartment-style units that offer the consistent service of a hotel — with tweaks, such as smartphone-only check-in.Its properties are listed on Airbnb (as well as Booking and Expedia) so families, friends or business travelers can book. Only one-third of guests are business travelers, Davidson says.The extra cash will help him achieve this vision of becoming the dominant brand, and also keep it the largest in the space, where it competes with Airbnb-backed Lyric, plus Domio and StayAlfred among others.

The round also gives Sonder a credibility boost by adding to its board Airbnb’s former CFO, Laurence Tosi, whose investment firm Westcap co-led the funding round alongside Valor Equity and Tao Capital Partners, Nicholas Pritzker’s firm. Other investors include Fidelity and ARod Corp.

Tosi had seen during his time at Airbnb that the company was running up against a supply problem and needed more rentable units. “One of the most popular listings on Airbnb is a mushroom dome and unfortunately, no matter how successful it is, we can’t just make a million more of them,” Airbnb CEO Brian Chesky told Forbes in October.

When Tosi met Davidson, he saw a lot of the same qualities between Airbnb’s chief and Sonder’s, particularly how much they believed in building their business. “Here’s a guy who dropped out of college, a good college,” Tosi says. “He dropped out because he believed in what he was doing.”

In 2012, Davidson started renting out spare apartments used by his McGill University classmates to Toronto tourists. By 2014, Davidson and his cofounder, Lucas Pellan — both Forbes 2018 Under 30 alumni — were doing $1 million in revenue. Five years later, Davidson says he expects his company to generate $200 million in revenue in 2019 and finish the year on a $400 million revenue run-rate.

The business has also shifted from renting out pre-existing apartments to working more closely with developers to build Sonder-ready units. The company signs leases from developers, typically three to five years with extension options, and then takes over furnishing and modifying the units (like installing noise detectors to prevent loud parties). Last quarter, Sonder signed up 3,000 units, up from 350 the same period a year before. All told, Davidson says Sonder has 8,500 units leased today with 3,000 ready for guests. Demand is high, too: its occupancy rate is 86%.

“We’re paying back our investments in new properties now in 12 months,” down from around 30 months in early 2018,” Davidson says. Investors took that as a good sign.

Not all those early customers are happy.

Dana Lerner had booked a Sonder for her daughter and friends to stay in during a trip to Rome through a third-party site called The PlumGuide. The stay got off on the wrong foot when her host’s name was “Tom Knight” —a real Sonder employee— but all of the emails and texts came from people with different names from Isaac to Mary. Sonder then didn’t send check-in instructions as promised and Lerner had to follow-up a few days before the reservation started, she says.

When her daughter and friends arrived at the apartment in mid-June, they found the place filthy with broken locks and next door to a construction site that they hadn’t been told about. In photos and videos seen by Forbes, there were small insects on the cupboard, hair on top of the sheets and stains on the chairs. “It was absolutely disgusting and it was unsafe,” Lerner says.

Her daughter’s group left the rental to check into a hotel, but Lerner says Sonder made it hard to get help. Ultimately, her original booking site offered her a refund.

“We aim to make every stay exceptional —no excuses. We’ve built an amazing experience that people love, but when things don’t go as planned we go out of our way to make it right,” says a Sonder spokesperson. “We strive for continuous improvement, and we’ll continue to invest and innovate to make that happen.”

Beyond quality challenges, Sonder will also have to carefully navigate zoning laws to avoid the Airbnb-style backlash that comes with renting out “apartments”. In New York City, for example, it’s gotten around strict short term rental laws by taking over properties zoned for hotel use and treating each space more like a nice hotel suite rather than an apartment. In San Francisco, it only operates monthly rentals to comply with the city’s regulations.

In Minneapolis, it had worse luck. Sonder faced a crackdown after a developer leased 94 units of a 122-unit building to the company. Neighbors and a city councilman complained about Sonder taking up the majority of the building, and Sonder ended up scaling back its plans.

Then there’s the competition. As rivals expand, securing scale will get more critical. Its next biggest competitor Lyric, for example, has raised $185 million, though nearly half of it is debt, and told Forbes in April that it planned to add 2,500 units in the next 12 months. With its new funding round, Davidson is trying to head off a future where there are multiple large-sized competitors and secure Sonder’s market position before it becomes a race to the bottom on lease terms.

“While there’s not a lot of competition is a great moment to grow. When it gets too intense is when it’s going to be painful. So we’d rather that not happen,” Davidson says.

Rupert Murdoch calls off proposed Fox-News Corp merger
Sam Bankman-Fried Bought This Washington DC Townhouse, Now For Sale At Exactly What He Paid For It
Audi’s new EV is a luxury SUV with augmented reality that doubles as a pickup
Why The Renters Bill Of Rights Won’t Help Much
Comcast beats expectations even as broadband growth slows, Peacock racks up losses