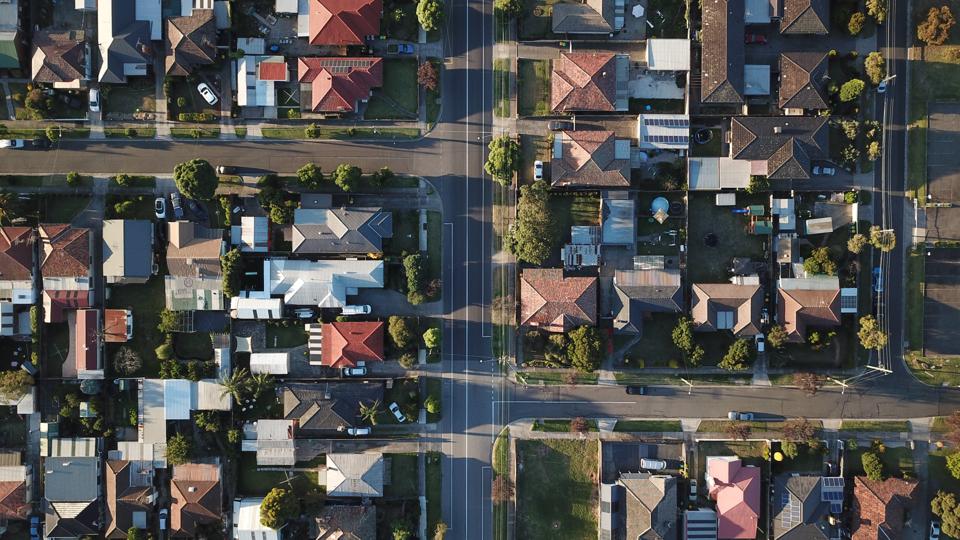 Unemployment is down. Mortgage rates are down. The stock market is up. So why don’t more people want to buy real estate? Real estate purchases throughout most of the country are made as much for emotional as for financial reasons. And we as a nation currently suffer from a mood disorder which cannot be easily cured.

This mood disorder contains many facets. For one, the politics of the past decade (and particularly the last few years) have polarized unlike at any time since the New Deal. Anger and fear abound across the country, driven by genuine ideological differences but profoundly exacerbated by confrontational rhetoric, name-calling, and disrespect. For another, even though by all accounts the job markets are producing jobs at a strong clip and unemployment hovers at all-time lows, it doesn’t feel like that.

For many workers throughout the economy, from bankers at the top end to manufacturing and blue-collar job seekers lower down the pay chain, the recovery of the past decade has been incomplete. Laborers in hard manufacturing are still losing jobs. Bankers, always a staple of our business here in New York City, aren’t making the money they did before the big crash. And they don’t anticipate that changing anytime soon.

It’s not that buyers can’t afford to buy a home. Moreso, the mood of the country doesn’t encourage the sort of optimism of which home buying is an expression. When a buyer closes on a property, they invest in the future. Not necessarily the belief that the purchase guarantees a big return (after the past decade, the certainty of real estate appreciation as a general rule has been dealt a serious blow), but the belief that both the stability and the mental space to enjoy the purchase lie ahead. By and large, millennials to whom we speak and about whom we read across the country cannot commit to these ideas. Their orientation skews toward the transitory; they want experiences they can enjoy now. An opaque future leads them to favor investments with immediacy.

In fact, buyers can find real value in the right purchase made today. Many sellers own homes which have lingered on the market way longer than they expected, and some of those sellers simply must move on. In communities around the country, the market currently offers the opportunity to purchase at prices which resemble those of 2013 or 2014. In New York, where our market peaked in 2015/2016 and has declined now for three years, the 2019 prices can be anywhere between 10% and 15/16% below the peak. A few trades have even occurred for 18% to 20% off-peak prices; that happens especially with older properties needing renovation. By now, everyone knows that renovation requires both investment and patience. It always costs more and takes longer than anyone expects.

Judging from the data on employment, mortgages, and stocks, everything looks good. But everyone doesn’t feel good. In a world waiting for the other shoe to drop, a new home, even one which is affordable and desirable, can feel too risky. We all know the old adage “Feelings aren’t facts.” But sometimes, it seems, they are.

Beyoncé, a $100k-a-night suite and a red carpet of influencers: Dubai basks in its booming economy
Roth IRA conversion taxes may be trickier than you expect. Here’s what to know before filing — or converting funds in 2023
Binance was final destination for millions in funds from Bitzlato, exchange shut down for alleged money laundering
Stocks making the biggest moves midday: Sunrun, U.S. Bancorp, Alphabet, AT&T and more
High Housing Costs Drove Relocation For A Record 25% Of Home Buyers At The End Of 2022