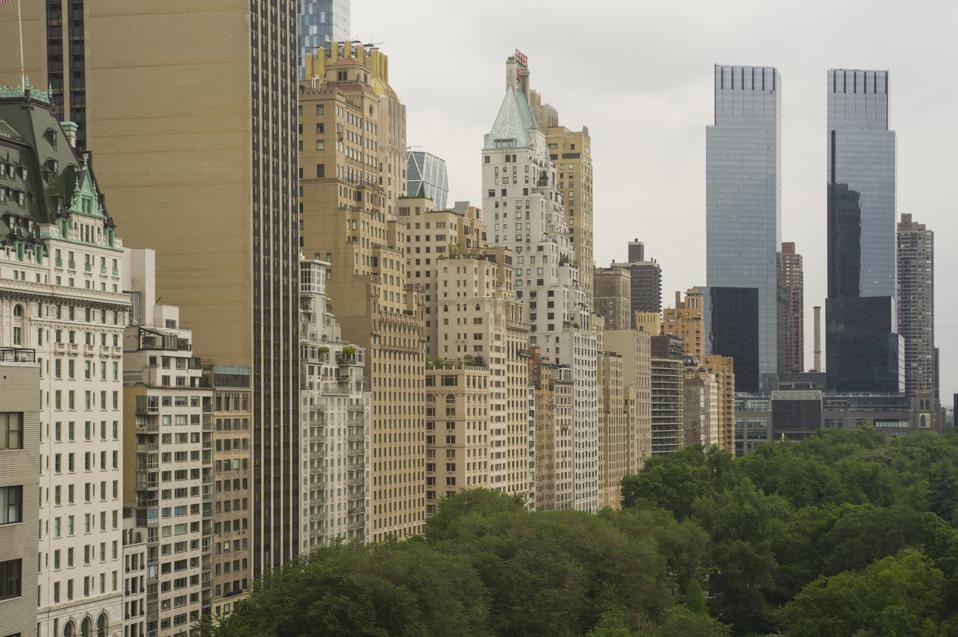 A third of the active New York City sales listings on StreetEasy received price cuts as of mid-June, according to a new report from the site, but the discounts probably won’t yield more buyers, experts say.

Price cuts are a growing trend as the market struggles to cope with the slow-end of a cycle. The number of homes on StreetEasy with reductions rose from 20% in 2014 to 32% in 2018, according to its data. Sellers chopped a record $3.2 billion from the asking prices of all homes on the site in 2018, equaling roughly 10% of their total value.

However, while the strategy is meant to attract fresh attention like last season’s trends on the sales rack, they more often imply weakness for the seller, according to StreetEasy. Of all the homes sold through StreetEasy that received price reductions between 2014 and 2018, four out of five closed for lower than their final ask, the site reported. In other words, 80% of sellers accepted an offer that was lower than their discounted value.

“Listings that linger on the market have become prey for hard-dealing buyers wielding lowball offers,” explained StreetEasy senior economist Grant Long explained in the report. “Buyers should view price cuts as an opportunity to pick up a deal – not because of the unit’s new asking price, but because of the seller’s seeming willingness to cut a deal for even less.”

More than ever, it’s crucial for brokers to get the pricing right the first time, New York City real estate agents agreed. “The first few weeks on the market is when you have the most excitement about a property,” Maria Daou of Warburg Realty said. After that, “buyers wonder why it hasn’t been snatched up immediately and they hesitate to make an offer thinking that the price will reduce [more] and they can buy it for less,” she added.

Gerard Splendore, also with Warburg, said he’s dealing with the consequences of an initially overpriced property in Brooklyn right now. The original listing agent for the two-bedroom apartment in Brooklyn Heights posted it for $878,000 and then reduced it to $850,000. However, “I have sold eight apartments in this building, as well as lived in Brooklyn Heights for 20 years,” Splendore said. He even sold this specific unit to its current owners five years ago for $660,000 cash.

Based on his knowledge of the market, Splendore has now set it at $799,000, which he believes is appropriate, but because potential buyers see a history of reductions on StreetEasy, they’re waiting to see if it gets lowered again. “I cannot help but think that buyers are waiting for the next price cut, which will not be coming soon,” Splendore said.

But there are cases where price cuts are effective, Corcoran agent Caroline Bass countered. For example, going from $2,100,000 down to $1,999,000 freshly exposes a listing to everyone who is searching for properties priced up to $2 million, she said.

Generally, cuts of $100,000 for properties listed for $1 million or more expose them to new search pools, while smaller adjustments like $50,000 are better for those in the lower-end, Bass explained. In other cases, a 10-to-20% reduction can bring back a buyer who was interested in a home but couldn’t afford its original ask, she added.

“Cutting the price time and time again is not a good idea, but if you’re cutting the price strategically to get new eyeballs, you absolutely will be getting more traffic,” Bass said.