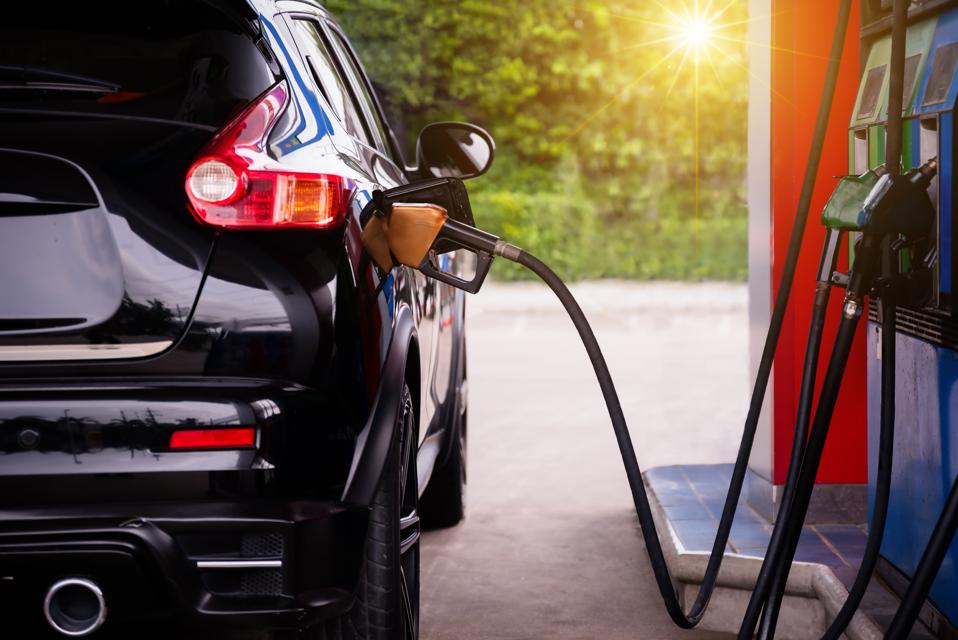 If you’re planning a trip this holiday week, don’t forget to figure in the cost of gasoline. Drivers in some states will feel a pinch in their wallets as gas taxes increase beginning today.

States often change their rates to meet budget gaps and to pay for infrastructure projects. In 2017, a whopping seven states raised their prices – including South Carolina. This year’s boost in gas taxes in the Palmetto State is part of the state’s Roads Bill which took effect in 2017.

State gas taxes may be volatile, but the current federal gas tax rate is 18.4 cents per gallon (24.4 cents per gallon for diesel), a rate that hasn’t changed since 1993. President Trump signaled in 2017 that he would be amenable to a boost to the federal gas tax to pay for federal infrastructure projects, including rebuilding deteriorating roads, but there’s been no movement on the issue.

With the federal gas tax rate remaining at 18.4 cents per gallon, you need only figure in the cost of your state gas tax. Fortunately, there’s no math involved on your part: the cost per gallon at the tank includes the taxes. That formula looks like this:

The final result can vary wildly, depending on where you live. As of today, AAA says that gas is most expensive in these states:

It’s least expensive in these states:

You can check out the average price of gas in your state – and how prices compare to neighboring states – here.

Despite those tax increases, the price of gas still remains relatively low across the nation – down about 13.5 cents per gallon from the same time last year. Today’s national average, according to AAA, is $2.717.

Increasing Retirement Funds By Integrating Existing Retirement Fund Sources (And By Increasing Saving For Retirement)
Pfizer expects 2023 sales to decline as much as 33% compared with record-breaking 2022
Some of Wall Street’s biggest names are exposed to the Adani Enterprises plunge
Vince McMahon open to leaving WWE for good if he sells the company, CEO Nick Khan says
This Is How To Save Social Security And Medicare