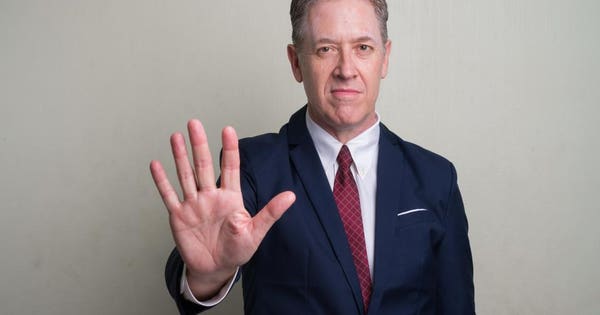 The world of retirement planning is filled with rules of thumb and cliché advice.  Some of them offer financial guidance including the 4% safe withdrawal rate or the need for diversification by not putting all your eggs in one basket.  Fewer insights exist however, for the non-financial aspects of retirement planning where the most common guideline is that people should “Retire To Something.”

Now don’t get me wrong, this advice, like other rules of thumb is a good starting point.  In a very generic sense, it suggests that people should have some sort of a plan to replace the things that work provided for them, which is spot on.  Retirement can be a difficult transition that can take years to acclimate to, especially for those who aren’t prepared for everything it can throw at them (Read:  Why Is Retirement So Stressful).

Which is exactly why this advice by itself can be so dangerous.  It leads people to believe that they will need to do some new and different things after they retire which can set them up to fail.  In other words, telling people they should “Retire to something” gives them permission to postpone developing new routines, habits, and skills.

I see the danger in this all the time in my Naked Retirement workshops and corporate training’s.  Time and time again, people say, “Once I retire, I am going to eat better… cook healthier… start walking everyday… spend more time with family (or friends)… or start playing music again.”

All great things, but here’s the deal, it just doesn’t magically happen like that because people wrongly assume that the extra time that they have in retirement comes with extra motivation and higher energy levels. They imagine bouncing out of bed in the morning, grabbing some coffee, hitting the gym, preparing a healthy lunch, and then running out to meet some friends or do some good in the world. They mentally picture this beautiful, easy flowing day, or something similar, but in reality, have never done anything like it.

Think of retirement like New Year’s resolutions.  People make these lofty goals to lose weight or save money and then a week into it, they fall short and just get back into their old routine and approach. Well the same holds true for retirement.  It’s doesn’t make you happier, healthier, or more connected.  It fosters the opportunity to be those things, but waiting until you get there to try and start or accomplish them will likely be frustrating.

Fact is, retirement doesn’t change you, it magnifies what you already are.  So, if you don’t eat healthy, don’t have an exercise schedule, or work instead of hanging-out with friends, none of that is going to change overnight. Furthermore, it’s common for people to grieve the loss of social interaction, routine, or physical activity from work which won’t necessarily help you transform the person you currently are.

That’s why I suggest to people that they “Retire With Something.” This serves as a much stronger message to encourage people to start living the life they want now instead of hoping they can create it later.  Fact is, we are creatures of habit, and as Stephen Covey said, “First we make our habits and then our habits make us.”

Let’s face it, continuing to do what you are already doing and value, is much easier than starting something completely new.  It’s interesting because many people are surprised to hear me say that the best way to thrive in retirement is to flourish in life before retirement.  They don’t always want to hear that (because they are stuck in their current routine) and prefer to fantasize about this idea of total transformation once they reach retirement, however, thinking like that just sets people up to fail.

This is why I continue to recommend the need for a written non-financial plan for retirement.  Too often advisors, human resource departments, and insurance professionals push people out into the world of retirement with the idea that having the right amount of money, asset allocation, and plan to “Retire To Something” will be enough.

But it won’t and as an industry and society, it’s one of the most important things we need to change.  We need to put planning for the mental, social, physical, and spiritual aspects of retirement ahead of the financial stuff because let me assure you, running out of any of them is much more significant that running out of money.