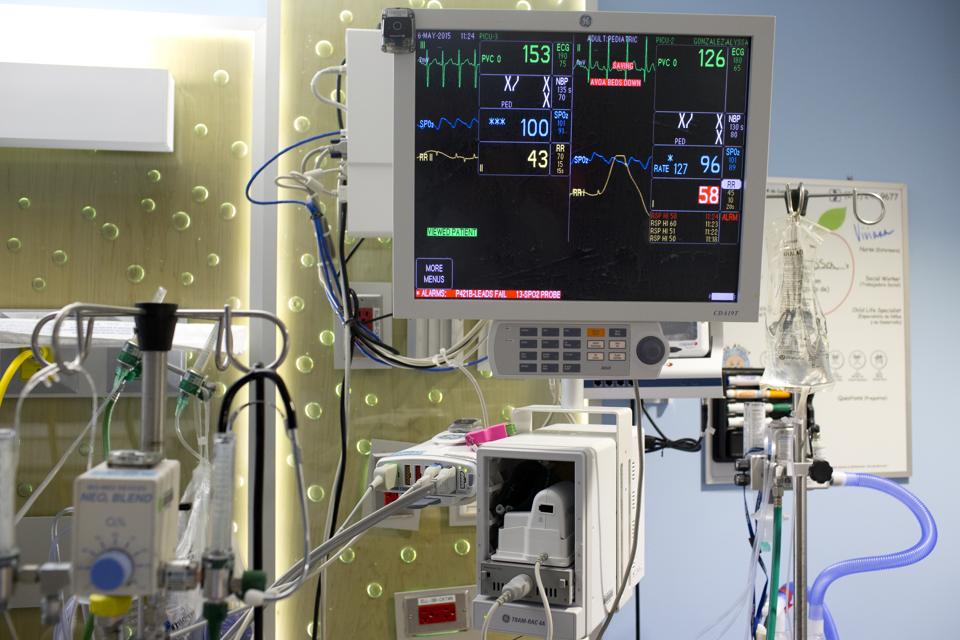 As a tax shelter, health savings accounts are a winner, and are growing in popularity. But, according to a new study (subscription only) by Paul Fronstin and M. Christopher Roebuck at the Employee Benefit Research Institute, they may fall short of their promise to reduce medical costs.

The idea behind HSAs was simple and elegant, in its way. Give workers generous tax breaks to put aside money to help pay for their health care. That in turn would make it easier for employers to offer those employees high-deductible health plans. The high-deductible plans put more of the burden on consumers, rather than insurance companies, to pay those first-dollar costs. In theory, the combination of HSAs and high-deductible insurance would encourage patients to reduce their medical spending and eventually lower the nation’s overall health costs.

Skin in the gameAs a popular phrase puts it: Patients would have more skin in the game, and become better consumers of health care.

But it may not be working quite that way, the EBRI study finds. Other  research shows that those with high-deductible plans are indeed less likely to use health care services. But, it turns out, people with larger HSA balances may increase their use of medical services, offsetting some of the decline in utilization caused by high deductibles.

After adjusting for age and other factors, Fronstin and Roebuck found that HSA participants with relatively high balances were more likely than those with low or zero balances to visit hospital emergency departments, see primary care doctors and specialists, use more physical therapy, or get more imaging tests. Other services, such as inpatient hospital care, use of prescription drugs, and cardiac tests (such as EKGs and stress tests) were not affected by size of HSA balances. The study did not find that participants were putting aside extra money in anticipation of large medical expenses.

This paper does not attempt to calculate the net effect on health care use of the combination of HSAs and high-deductible plans. But overall, increased use of health care by HSA participants with large balances weakens the incentives of high-deductible plans to reduce spending. In effect, those with large balances treated their accounts as free money.

Free moneyEBRI used $3,000 as its benchmark for a high-balance account. Fronstin and Roebuck calculated that average balances at the end of 2016 were $2,600 for employee-only participants and $3,300 for families. However, the distribution varied widely. About 45 percent of employee-only accounts had balances of less than $1,500.

It is likely that the highest balances are held by high-income employees. Treasury estimates that in 2014, half of HSA contributions were made by households with income between $100,000 and $500,000.

While the combination of HSAs and high-deductible insurance may not have accomplished their stated goal, the tax free accounts remain a sweet deal for participants and for the financial firms that manage the money. HSAs benefit from three tax breaks: Both contributions and investment income earned on the accounts are tax-free. Plus, withdrawals are tax free as long as they are used for qualified health expenses (which are very broadly defined). After age 65, participants may withdraw funds for any purpose, though they owe ordinary income tax on those distributions.

Growing enrollmentThe tax breaks have proven popular. Enrollment in HSAs has increased five-fold to 26 million since 2008, and account balances have grown from about $6 billion to $55 billion.

The result: Those with high-deductible plans and low HSA balances may use less health care services, for better or worse. For those who can put aside enough to generate high balances, HSAs are a nice tax-free savings vehicle. But they appear to be less effective as a tool to help control health care costs.