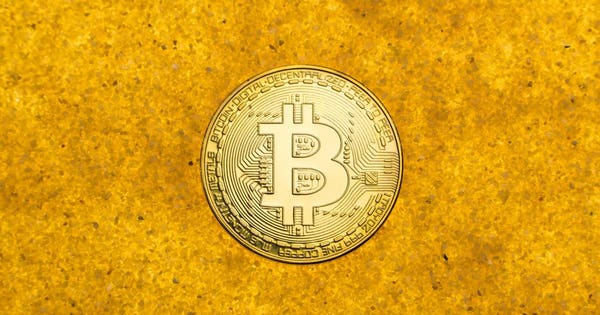 Libra has already created a positive social media buzz for digital currencies, sparking a strong rally, which sent Bitcoin firmly above $10,000, again. “Libra is going to continue to gain attention, not only within the crypto industry but in mainstream media, and its development is causing major financial institutions to take notice due to the scale of the social network’s audience,” says Temtum founder and CEO, Richard Dennis MSc.

Number of cryptocurrencies that Advanced/Declined in the top 100 Ranks*

And the buzz could become stronger as Libra could help the masses become familiar with digital currencies. “Libra is the biggest corporate endorsement of cryptocurrencies yet,” says Clement Thibault Senior Analyst at global financial markets platform Investing.com. “Libra  has the potential to introduce billions of potential users to the idea of value transfer via blockchain. This should therefore benefit Bitcoin as well.“

Meanwhile, Libra could undermine the very basic promise of Bitcoin and other digital currencies: decentralization—freedom of control from big governments, big banks, and big companies, that is.

“As reports have made clear, Libra will initially be controlled by some of the world’s largest companies, who will profit directly from the use of this currency,” explains Dennis. “We’ll see it integrated into existing financial structures via VISA, Mastercard and PayPal and see if used by the likes of Uber. Worryingly, this is exactly what cryptocurrencies were created to avoid and take back from brands like Facebook.”

That could turn away the “early adopters,” a key group for every product to reach the “tipping point,”  the mass user market.

Meanwhile, Libra is already attracting the attention of US government regulators, who have the power to crush it, and crush Bitcoin and other digital currencies along the way, too.

[Ed. note: Investing in cryptocoins or tokens is highly speculative and the market is largely unregulated. Anyone considering it should be prepared to lose their entire investment. Disclosure: I don’t own any Bitcoin.]

Gallery: The World’s Most Influential CMOs 2019

SECURE 2.0 Glitch Appears To Remove Your Ability To Make Retirement Catch-Up Contributions In 2024
Retirees Must Ask These Questions Before Hiring A Financial Professional
Dementia Prevention: Do You Love Your Brain?
The outgoing CEO of a giant autos firm had a message for his successor: Don’t be like me
Unspoilt Acreage In Montana’s Big Sky Country Hits The Market For $14 Million