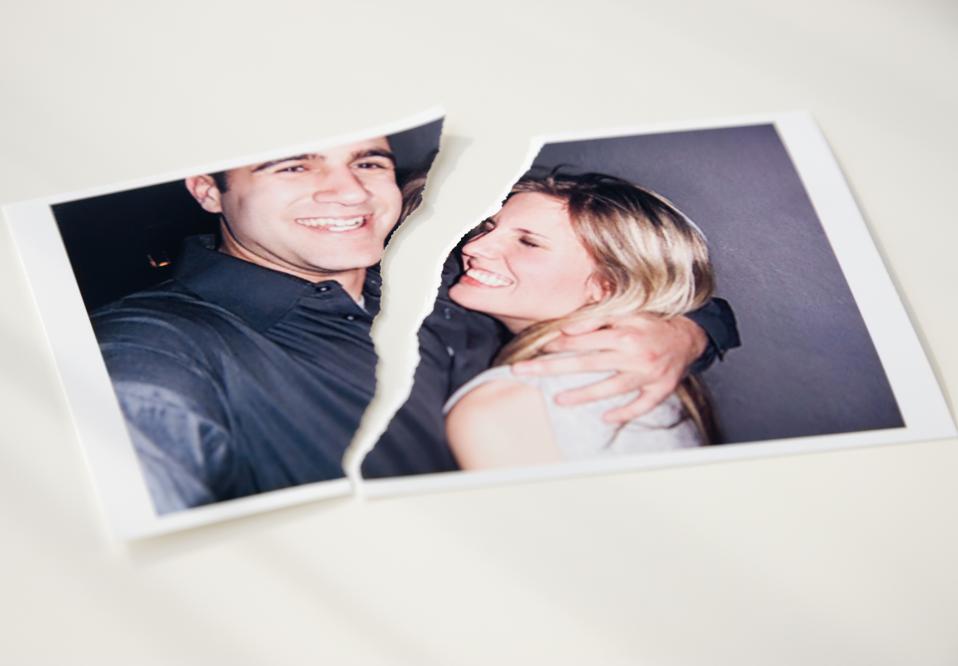 “Taxes are what we pay for a civilized society.” That quote from Supreme Court Justice Oliver Wendell Holmes, Jr., can be found over the main entrance of the Internal Revenue Service office in Washington, D.C., noted Judge Robin Rosenbaum, writing for the Eleventh Circuit Court of Appeals. But, she added, “even Justice Holmes would likely agree that it is uncivilized to impose taxes on citizens for income they did not ultimately receive. But that is precisely the result the government asks us to uphold today.” The Eleventh Circuit did not side with the government, instead ruling for the taxpayer, Nora Mihelick, in a battle over income that Mihelick didn’t get to keep.

Mihelick was previously married to Michael Bluso. Bluso’s family owned a business, Gotham Staple Company. While they were married, Mihelick and Bluso both worked for the company and filed joint tax returns.

In 2004, Mihelick filed for divorce. By that time, Bluso had become a majority shareholder of Gotham. As sometimes happens with family businesses, a dispute arose regarding the management of the company. Bluso’s sister sued him, the company and others, alleging, among other things, that Bluso took too much money out of the company.

Bluso’s sister did not sue Mihelick – but Bluso felt that any money he took from the company would have also belonged to Mihelick (a theme that he stuck with pretty consistently). Eventually, to avoid fighting the matter in court, Mihelick agreed, as part of her separation agreement, to be partly responsible for any resulting liability.

Bluso and Mihelick officially divorced in 2005, but the fight over the company’s finances would go on through 2007. Eventually, Bluso settled with his sister and, admitting no wrongdoing, agreed to pay back $600,000.

Bluso and Mihelick had reported the original $600,000 as joint income, and paid taxes on that money. When they returned the money to the company, Bluso believed that he was due a refund under 26 U.S.C. §1341. That section says, in part:

Bluso successfully filed for refund for $300,000 – his proportionate share of the liability. He explained that he did not feel that it would have been proper to file for refund for the entire amount ($600,000) since he and Mihelick had previously shared the benefit of the money and had agreed to split the liability.

Mihelick also filed for refund for $300,000, but the Internal Revenue Service (IRS) turned her down. Their reasoning? Mihelick paid the money to Bluso instead of returning the money to the company directly.

The Eleventh Circuit disagreed with the IRS, finding that under §1341, “Mihelick had just as much of a right to recover the taxes she previously paid on the $300,000 she received and then gave back as did Bluso to recover the taxes he paid on his $300,000 that he returned.” In fact, the court wrote, the entire point of §1341 is “to put the taxpayer in the same position he would have been in had he not included the item as gross income in the first place.”

Of course, there are some exceptions to §1341 which would bar recovery. The government argued that Bluso knowingly misappropriated money from Gotham. In that event, he wouldn’t have an unrestricted right to the income – and would fail one of the tests under §1341. But the court did not find any evidence that Bluso took money that didn’t belong to him on purpose and he didn’t admit to any wrongdoing in the settlement agreement that he reached with his sister.

But even if Bluso had taken the money wrongfully, that wouldn’t matter here according to the court. That’s because the argument focuses on Mihelick and whether she believed she had a right to Bluso’s income. The court found – from the couple’s history as a married couple and the language in their separation agreement – that it was clear that she did.

With that, the court examined whether Mihelick could demonstrate the final piece: she involuntarily returned the money because of an obligation related to the original receipt of the income. The court found that she had returned the money to avoid being sued which satisfies the requirement (payments made to settle a lawsuit have previously been deemed an involuntary obligation under §1341). The court found that it didn’t have to trace back the exact dollars because if Mihelick was presumed to have contributed equally to the receipt of the income, she also was presumed to have contributed equally to the ensuing liability.

Judge Rosenbaum, writing for the court, was struck by the notion that “as far as we can tell, had Bluso sought relief for the entirety of the $600,000 payment under §1341, he would have had no problem obtaining it.” The court could find no reason why the result should be different just because Mihelick separately sought relief for her share of the payment. With that, the court reversed the district court’s entry of summary judgment for the government and remanded the case for further proceedings.

What Would The FAIR Tax Really Be Like ?
Watch the Federal Reserve’s Waller speak live on the economy and interest rates
Austin-Adjacent Home Reflects A Love Of Light, Geometry And Horizon-Busting Views
Are digital wallets safe? Here’s what to know as the battle between big banks and Apple Pay heats up
Stocks making the biggest moves after hours: Microsoft, Texas Instruments, Capital One & more