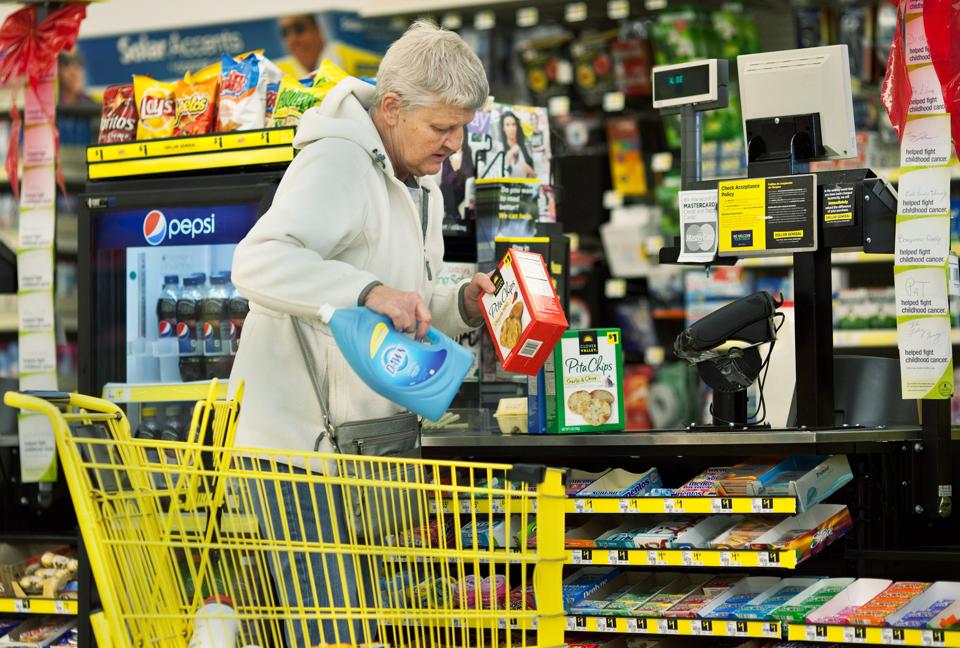 On average, older Americans have a more secure retirement than ever. But even as aggregate retirement savings are rising, tens of millions of older adults will be unable to pay their expenses, especially their medical and long-term care costs.

The lesson: It is all about the distribution of savings, not overall savings. Looking just at averages will fool you, and lead to poor policy decisions.

All of this was laid bare at a May hearing at the House Budget Committee. Andrew Biggs, a Social Security and retirement expert at the American Enterprise Institute, used total savings to paint a sunny picture for seniors. Among the messages he delivered: “We’re saving more for retirement than ever. Retirement incomes are rising and poverty in old age is falling. And Social Security benefits are more adequate than you think.”

Remember the distributionAll those things are true—in aggregate. But because they ignore the distribution both of wealth and of out-of-pocket health and long-term care expenses in old age, they also are misleading. On average, older adults are doing great. But many low- and middle-income seniors are not.

At the same hearing, my Urban Institute colleague Melissa Favreault took a closer look at the data, and what she found is more troubling than Biggs’s sanguine retirement story.

The reality is this:

Retirement assets are highly concentrated among the wealthiest. Look at the distribution of wealth among those approaching retirement age: Families in the highest quarter of the wealth distribution have an average of $1.7 million in retirement plan and Social Security wealth. That’s more than ten times the $157,000 available for those in the bottom quarter and five times the roughly $375,000 available for those in the 25 percent to 50 percent group.

Poor people die sooner, but are sickerOlder low- and moderate-income people are more likely to die sooner than for those with high incomes. For example, while life expectancy at age 65 increased by more than seven years from the 1970s to the early 2000s for those in the top half of the income distribution, it barely changed for those in the lower half. Sixty-five year-olds with less education are more likely to die in their late 70s or early 80s while those with BA degrees have a much greater chance of living into their 90s.

However, while those with less education (and thus less income) will live shorter lives in old age, they are more likely to be sick and frail. And they’ll pay a bigger share of their income for out-of-pocket health care costs.

For instance, almost no one in the top fifth of the income distribution will spend more than 20 percent of their annual retirement income in out-of-pocket medical expenses. However, 40 percent of middle-income seniors will spend that much. By mid-century, rising medical costs will increase the share of all seniors with this burden. Yet, by 2050, fewer than 10 percent of the highest income older adults will hit this threshold while three-quarters of middle-income households will have substantial out-of-pocket health care costs.

Lower-income seniors also are more likely to have functional or cognitive limitations that may require personal care, either at home or in a facility. And many will need those supports for a longer period of time.

Paying for long-term careTwo other Urban colleagues, Rich Johnson and Claire Wang, looked at how much paid care older adults can afford. They found that, on average, about three-quarters could pay for a moderate amount of home care for two years, if they liquidate all their assets. About 58 percent could afford two years of extensive care.

In sum, while overall income security has improved for older adults, as Biggs correctly reports, things are not so good if you are poor or middle-income, less educated, an unmarried woman, or African-American.

Some of their difficulties are masked by the focus on older adults who meet the government’s formal measure of poverty. It is true that, thanks in large part to Social Security, far fewer seniors are living in poverty than in the past. But many of those at financial risk in old age may not fall below the official poverty level yet are unable to pay for their medical and long-term care costs.

Beware of the average. It will fool you every time.

Egg prices rose 60% in 2022. One farm group claims it’s a ‘collusive scheme’ by suppliers
Hasbro warns of weak holiday quarter results, cuts 15% of its workforce
Tesla reports record revenue and beats on earnings
Inflation is cooling, but prices on many items are going to stay high for months
U.S. unemployment system still plagued by delays 3 years after pandemic-era downturn