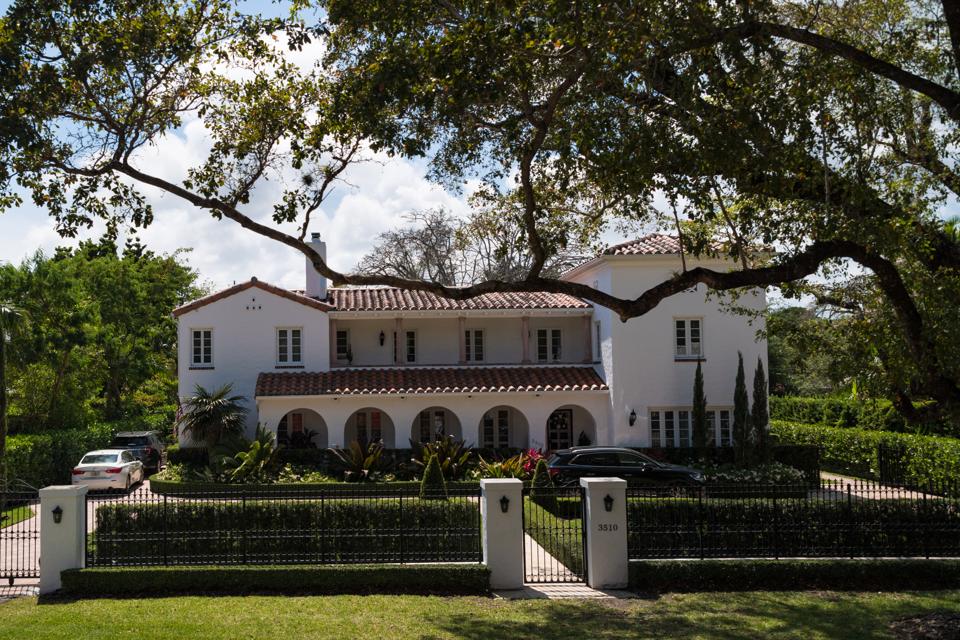 The South Florida real estate market could experience a boost in Mexican investors should the country’s president, leftist Andrés Manuel López Obrador, put the nation on a socialist path, according to industry gurus in luxury home sales, construction and real estate law.

Danny Hertzberg, a realtor associate with The Jills Zader Group, said he’s seen an increase in wealthy Mexicans traveling to Miami in the first six months of López Obrador. “Occasionally, we would see a high-net-worth family or individual from Mexico every two months,” Hertzberg said. “Now it is every other week, we are meeting with Mexicans on serious, exploratory trips.”

So far, he’s closed two deals involving wealthy Mexican buyers, but Hertzberg declined to provide any specifics due a nondisclosure agreement. He expects more to follow suit because the investors he’s met with are seriously considering relocating their families in the next six months to a year if López Obrador’s government takes steps to nationalize private industries.

He said potential Mexican clients are asking to see single family homes in neighborhoods with good schools as opposed to a luxury condo that they will only use a few months out of the year. “Mexican buyers, especially billionaires, are concerned about the country moving farther to the left,” Hertzberg said. “For example, they are asking us what can they buy for between $5 million and $10 million in Coral Gables, Miami Beach and Coconut Grove. It’s a segment of buyers that are pretty strategic and forward looking.”

Peggy Marker, president of Marker Construction, said her firm has seen an increase in business from Mexican investors launching development projects in Broward County, where there is more developable land and prices are more affordable than Miami-Dade.

“What we are seeing with Mexico is people from other industries there are starting to get into development here,” Marker said. “They are looking to develop townhouses, hotels and condos. They are heavily focused on Fort Lauderdale, Dania and Hollywood because Miami-Dade is pretty saturated at this point.”

Marker said she sees similarities between the rising interest from Mexican buyers to when Venezuelans were getting into real estate development in South Florida as a way to get their money out of their country after Hugo Chavez was elected president in 1999.

“These Mexican investors are just dipping their toes in the water,” she said. “With this change in leadership and the Mexican president’s strong leftist positions, they are looking to take their money out of the country.”

Ramon Rasco, a partner with the law firm Rasco Klock, echoed Marker that an exodus of Mexican wealth is already reaching South Florida. “We were already seeing an increase in Mexican investments before the new administration took power,” he said. “They are very concerned Mexico may turn into a Cuba or a Venezuela.”