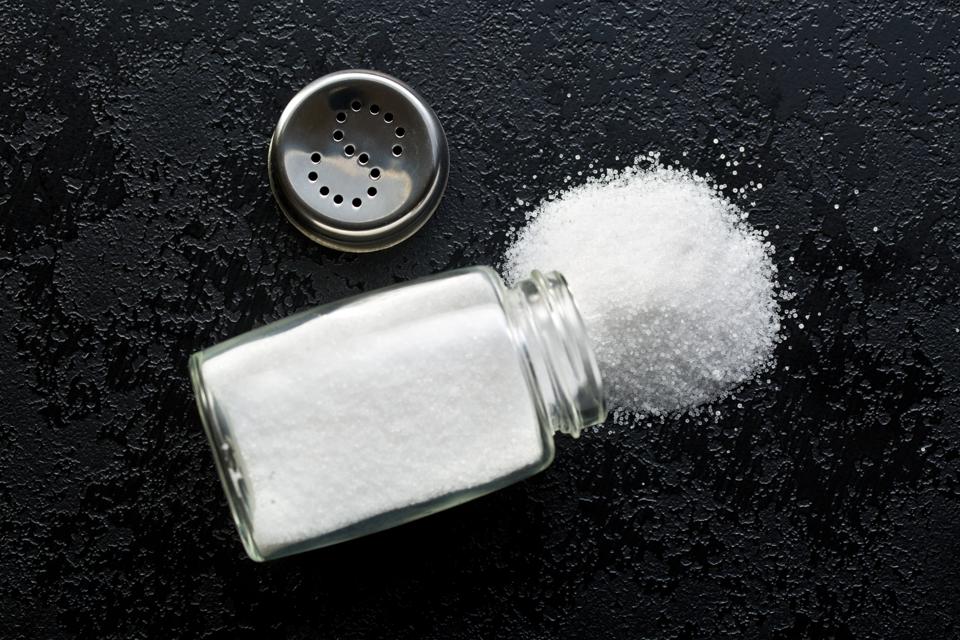 The Internal Revenue Service (IRS) has issued additional guidance on state or local tax (SALT) cap workarounds, and there are no real surprises. The guidance largely puts an end to the benefits of those workarounds aimed at mitigating the consequences of SALT caps following the Tax Cuts and Jobs Act (TJCA).

Under the TCJA, the amount that you may claim on Schedule A for all state and local sales, income and property taxes together may not exceed $10,000 ($5,000 for married taxpayers filing separately). This cap was concerning for taxpayers in high-property-tax states like California and Texas, as well as those in high-income-tax states like New York and New Jersey. As a result, some of those states proposed variations on state and local charitable funds or trusts which would accept payments from taxpayers in satisfaction of state and local tax liabilities. The idea, of course, is that those payments would then be re-characterized as fully deductible charitable contributions under section 170(a)(1) for federal income tax purposes.

Last June, the Treasury Department and the IRS fired a warning shot at taxpayers in those states via Notice 2018-54 (downloads as a PDF), advising that it intended to propose regulations (Regs) to resolve the issue. At the time, the agency warned, “The proposed regulations will make clear that the requirements of the Internal Revenue Code, informed by substance-over-form principles, govern the federal income tax treatment of such transfers.”

The substance-over-form principle can be boiled down to the adage, “If it looks like a duck, swims like a duck, and quacks like a duck, then it probably is a duck.” In other words, you typically can’t repackage one thing (like a deduction for state and local taxes) as another thing (like a charitable deduction) and pretend it’s not the first thing. Or put another way, intent matters: Your tax return and financial records should reflect the economic reality of a transaction and not be an attempt to hide the real intent.

Last August, those proposed Regs were published in the Federal Register (83 FR 43563) – and they boiled down to the concept of quid pro quo. You can read more about quid pro quo here, but in the tax world, it’s a payment that a donor makes to a charity in exchange for something else: typically, it’s partly as a contribution and partly for goods or services. The proposed Regs made it clear that if a taxpayer made a payment or transfer to or for the use of a government or charity and the taxpayer receives or expects to receive a state or local tax credit in return for the payment, it’s a quid pro quo—and the benefit to the taxpayer will reduce any charitable contribution deduction under section 170(a).

This month, Treasury issued final regs requiring taxpayers to reduce those charitable contribution deductions by the amount of any state or local tax credits they receive or expect to receive in return (the quid pro quo). You can read the final regs, available in the Federal Register, here. Those final regulations, which are effective on August 12, 2019, apply to contributions made after August 27, 2018.

The final regs largely mirror the proposed regs. As written, a taxpayer making payments to an entity eligible to receive tax-deductible contributions (a charity) must reduce any federal charitable contribution deduction by the amount of any state or local tax credit that the taxpayer receives or expects to receive in return. (The same rules apply to payments made by trusts or decedents’ estates.)

The general idea is to prevent double-dipping: no claiming the same amount twice under different sections of the Tax Code (section 170 applies to charities and section 164 applies to state and local tax payments). However, there are some unintended consequences of a bright-line rule. Treasury and the IRS have acknowledged that “a small fraction of taxpayers could see a reduction in their financial incentives to donate to state and local tax credit programs compared to their pre-Act incentives.” That’s because comments in response to the August proposed regulations raised the question of whether taxpayers in some circumstances might lose a deduction to which they would otherwise have been entitled. That’s because some existing tax credit programs—including pre-TCJA programs—offer taxpayers a choice of paying tax to the state or local government or making a payment to a charitable entity in exchange for a tax credit. Taxpayers who don’t hit the SALT cap but are forced to reduce their charitable contribution deduction can still end up with a higher tax bill under the rules.

To mitigate the issue, the IRS simultaneously posted Notice 2019-12 (downloads as a PDF). In the Notice, the Treasury Department and the IRS announced that they intend to publish a proposed regulation amending the regs to provide a safe harbor for taxpayers who make a payment to or for the use of an entity under section 170(c) in return for a state or local tax credit. Under the safe harbor, a taxpayer who itemizes deductions and who makes a payment to a section 170(c) entity in return for a state or local tax credit may include the payment of state or local tax for purposes of section 164 the portion of such payment for which a charitable contribution deduction under section 170 is or will be disallowed under final regulations.

The safe harbor does not apply to a transfer of property.

The proposed regulation for the safe harbor will apply to payments made after August 27, 2018. Affected taxpayers who have already filed their 2018 tax returns may be eligible for a larger SALT deduction but will need to file an amended return to claim the benefit. (You can find out more about amended returns here.)

The Treasury Department and the IRS have requested comments on the safe harbor described in this notice by July 11, 2019. You can submit comments electronically via the Federal eRulemaking Portal at www.regulations.gov (type IRS- – 9 – 2019-0020 in the search field on the www.regulations.gov homepage to find this notice and submit comments). You can also submit your comments by mail or private delivery to: CC:PA:LPD:PR (Notice 2019-12), Room 5203, Internal Revenue Service, P.O. Box 7604, Ben Franklin Station, Washington, D.C., 20044. Submissions may be hand-delivered Monday through Friday between the hours of 8 a.m. and 4 p.m. to CC:PA:LPD:PR (Notice 2019-12), Courier’s Desk, Internal Revenue Service, 1111 Constitution Avenue, N.W., Washington, D.C. 20224. Keep in mind that all comments received will be available for public inspection on www.regulations.gov.

And if you don’t think that they read the comments, think again. Remember, this Notice (and the resulting safe harbor) came about in response to taxpayer comments to the August proposed regs. Treasury and the IRS received more than 7,700 written comments received during the comment period and an additional 25 comments were made at the November 2018 public hearing.

Survey Finds That Service Members, Veterans Are Optimistic About Home Buying In 2023
Stocks making the biggest moves after hours: Tesla, Chevron, ServiceNow, Levi Strauss, IBM and more
‘Avatar: The Way of Water’ is the third James Cameron movie to gross $2 billion
High Housing Costs Drove Relocation For A Record 25% Of Home Buyers At The End Of 2022
Southwest forecasts lingering losses as bookings slow in wake of holiday meltdown