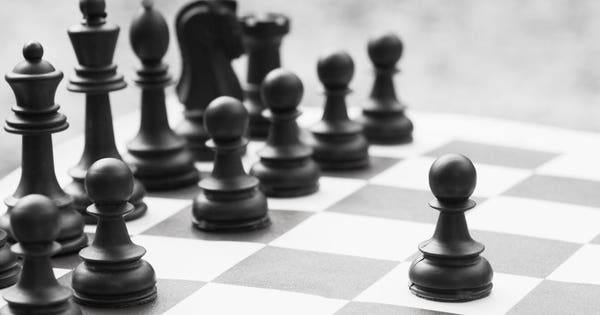 Most people spend too much time worrying about things they can’t control or influence and not enough time on factors over which they have some influence. When considering retirement plans, many people think first about the investment markets, the future of Social Security and what Congress will do about taxes. They can’t influence any of those factors. But they can control key decisions they make and especially how they make those decisions.

Intuition can result in consistently good decisions only when three conditions are met, according to Kahneman.

First, there has to be regularity regarding the decision that can be learned. Second, the decision maker must have a lot of practice at that type of decision. Third, there must be immediate feedback as to whether the decision was good or bad.

Instead, use a more deliberative process, which Kahneman calls System 2.

For proof that System 2 is the better way to make financial decisions, take a look at successful people and firms. When they’re good at making decisions, almost always it is because they have a process for making decisions. A process makes it more likely that past success is repeatable.

Consider Bridgewater Associates, the largest and by most measures the most successful hedge fund firm. Its founder, Ray Dalio, learned early in his professional life that ad hoc decisions, or those based on “gut feelings,” sometimes are good but at other times can be very big mistakes.

As a result, Bridgewater now systemizes everything. An issue is rigorously researched. The results of the research are codified into checklists, algorithms, and computer programs. Decisions apparently are made more by the system than by people. There’s also a process of constant review and updating of the system.

People and firms who don’t have a process for making decisions can be persuaded by the wrong factors. Emotions and market noise, largely influenced by media reports, become their main decision making tools.

Too many people begin their decision making process by asking, “What should I do?” The first question should be, “How do I analyze this issue?”

After making a decision, it’s often best to record the reasoning. It doesn’t have to be a long writing. Write the factors reviewed and the pros and cons of the decision. Then, write which factors persuaded you to make the decision you did. If appropriate, record any events that would cause you to change or re-evaluate the decision.

While Bridgewater makes primarily investment decisions, this is a good process for all your financial decisions. It takes some humility, but you’ll make better decisions using a slow, thoughtful process instead of making the quick, instinct-based decisions most people rely on.